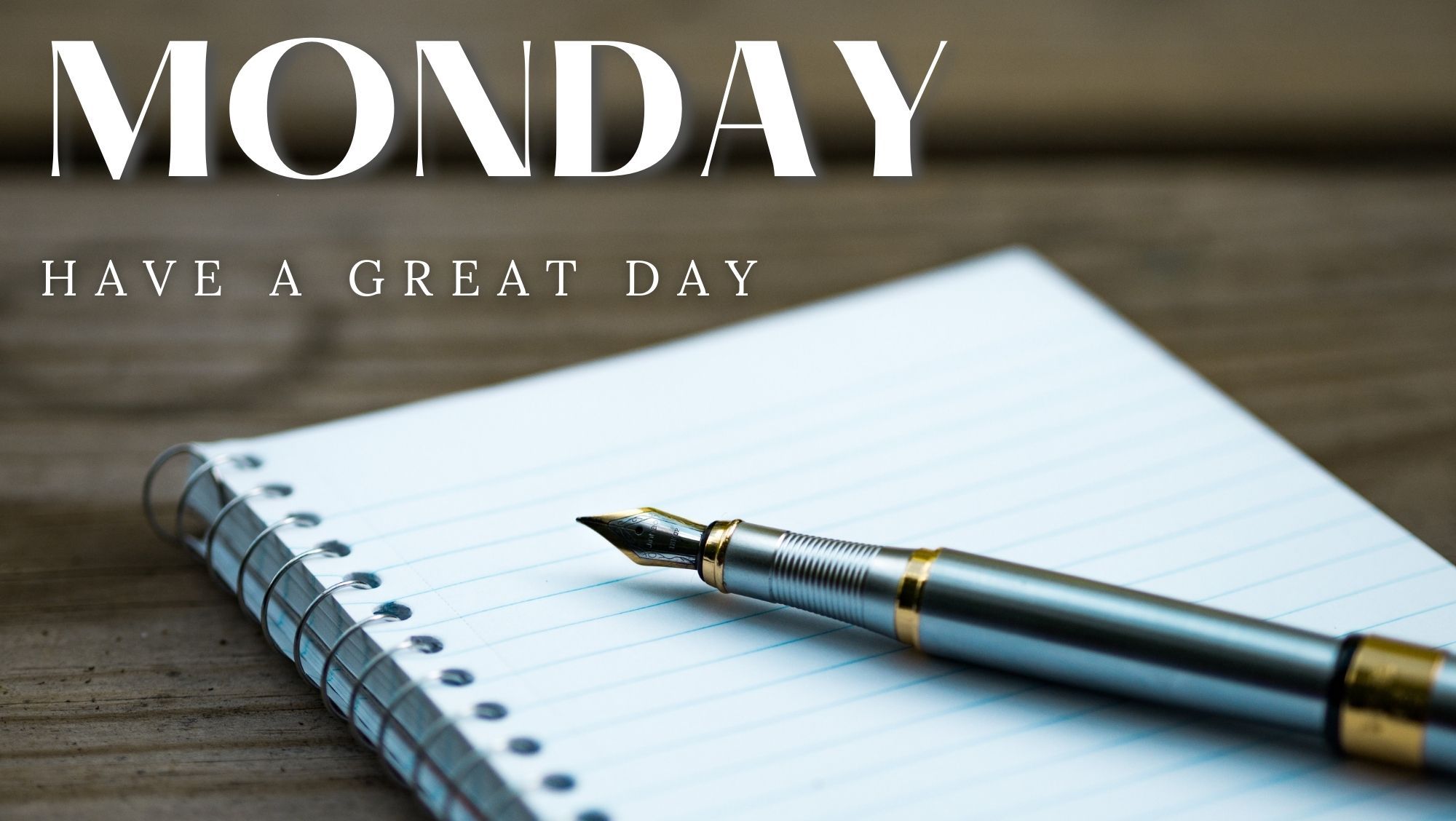 A post on a Monday? That’s right, a Monday! No, this is not me attempting a new trend. I’m simply a LOT behind on things right now. Well, I’m behind on personal things, which also includes my writing.

What is going on?

That is an excellent question. But really, the question to ask is more of, what happened? For the past three weeks, I have been out driving around the northern states of the US, and I even ventured into Canada for a bit, too. My husband and I ventured out to see waterfalls and enjoy a whole lot of food. TikTok was a major motivator as Nick saw far too many food posts for the New York and Maine area. Well, he got his Maine lobster roll and we both indulged in the many amazing food options in New York.

The aftermath of a three-week trip

Well, aside from the ten pounds I gained (already lost 3 of those!), my time table for different projects, including blogging, has taken a bit of a hit. No worries, though. Sir Ryac and the Dark Mage is still set to publish this year. It just won’t be ready by the end of October, that’s all. Other than that, I had my twenty loads of laundry to do, house cleaning to catch up on, and kittens to smother with affection. Once this blog is live, I’ll officially be caught up with everything but the Ryac edits.

Coming up in my blog

The not so obvious

Less obvious is me sharing a few details of my trip, the highlights, if you will. Some of this may come out in pieces, or it may come out as one giant blog. It depends on how rambunctious I’m feeling and how much Nick has accomplished with his photo editing. I’ll share my own photos, of course, but don’t be surprised if I share his, too.

Until then, may your adventures be many and your inspiration be endless!