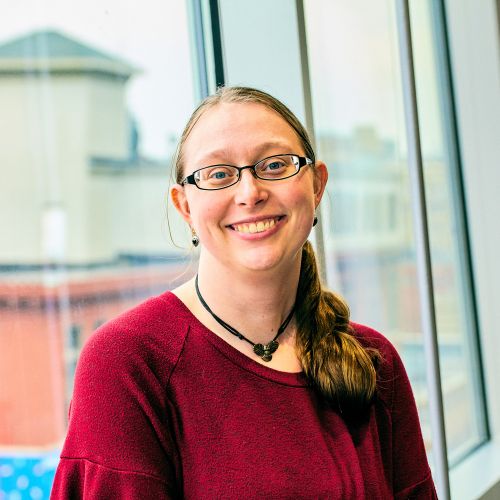 In 2013, I married my first and only love, Nicholas Klein. A year later, I teamed up with him as a social media manager and content writer for his business, NJ Productions. I also work as an assistant photographer and videographer from time to time but prefer creating content, books, and stories.

In January of 2015, I began contacting different writers I knew and formed a group that later became The Write People. What started out as three members eventually became a solid group of writing friends. It was from my hobby of writing that I eventually switched to the pen name Sarah Maree, with the Maree coming from my middle name.

Now, I continue creating custom content for NJ Productions. I have completed a rough draft of one novel, and in April of 2020, I published a series that originated from my blog: Positivity Camp. I hope to have my second novel published later in 2020. As I continue writing and publishing works on my blog, I am also crafting books with paper, fabric and leather.

I may not be the nerdiest nerd you’ve ever met, but I still like to think of myself as a lover of science, video games, and of course, books. For much of my life, I wanted to be a Marine Biologist. In my senior year of high school, I took a dual credit course in Marine Biology. The class took a trip to Costa Rica to aid in the protection and preservation of the endangered leatherback sea turtles. The experience only strengthened my desire to pursue Marine Biology as a career.

That same year, I enrolled at Indiana Purdue University Fort Wayne (IPFW) with the intent of graduating with a degree in Marine Biology. While the biology aspect of the degree continued to draw me in, the chemistry became too much to handle. In the 2009-2010 school year, I decided to change my major.

After some tough soul searching, I realized my passion for writing. I graduated in 2013 with a bachelor’s degree in English. During my pursuit of an English degree, I took a bookbinding class and quickly fell in love with the art of crafting books. It paired well with my love of writing, and in 2014 I created an Etsy shop to sell my handmade books. 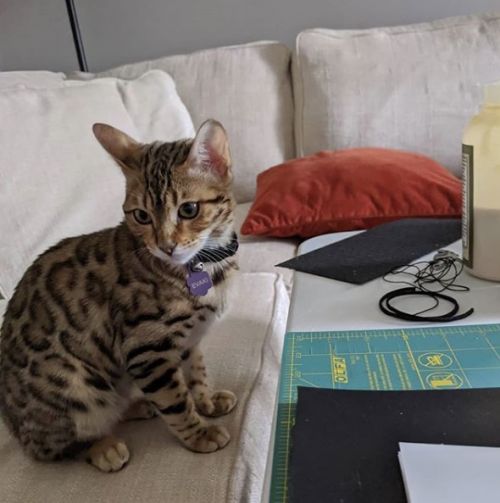