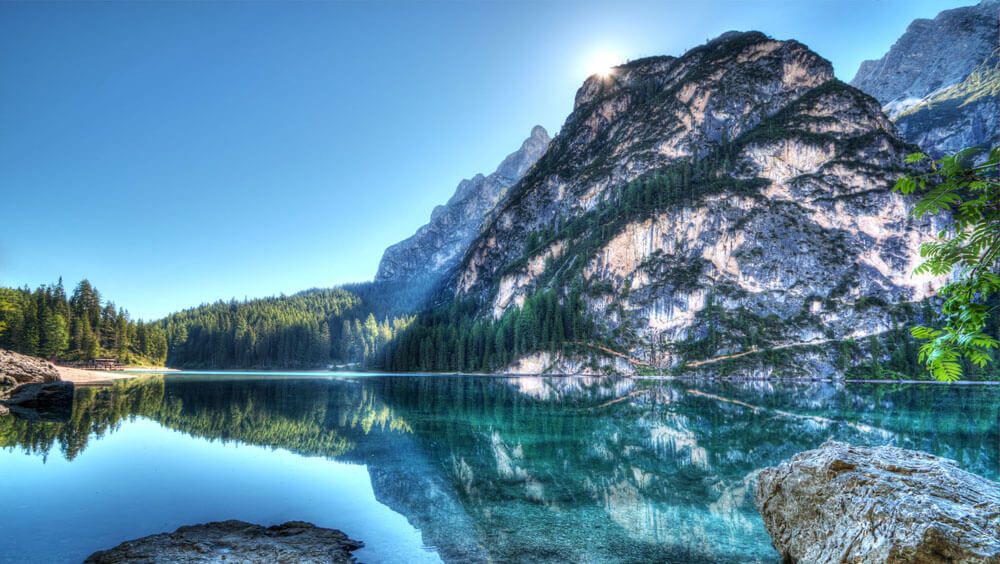 Here’s a four-part story to celebrate the seasons. I don’t usually write tales about fairies, and I rarely write anything in this style, but it was a fun experiment. I hope you enjoy it as much as I did. For the full story, feel free to follow the links in a never-ending cycle.

Hot muggy days left little room for song and dance. The young needed tending, so the fairies kept busy. With so many things to do, all did partake in raising and rearing, though they missed all the games.

While to the past they remembered, it was to the future they planned. The harvests this year, had been particularly grand, though some did argue that estimate false. They clucked, and they groaned. With numbers misconstrued and bountiful fruits believed to be bland, a decision was made to let the fruit lay where it land.

Such decisions were made and accepted. Poor harvest or good, extra should always be shared. So, on the ground they left the sweet treats. In time they did ripen, forgotten by most. Then came the day all dreaded and feared. Sun outshown stars in the longest day of the year.

That night the fairies fell. Their wings failed as sorrow did abound. All went quite still until one did recall, the most wonderous brew. Fallen fruits had fermented. Forgotten no more, around passed the dew. They drank again the fairy fire, their greatest warming concoction. Spirits lifted, and a buzz began as fairies took to dancing. Their sorrows lifted as all drank and forgot. They believed they were ready for winter’s first kiss.

The drinking continued well into the season. With each sip of fairy fire, the name of their most famous brew, the dancing and frivolity would begin anew. Darkening days brought darkening thoughts. To the old fruit, the fairies all clung. It was better to dance and forget what was to come, than to think of the danger and an end to the fun.