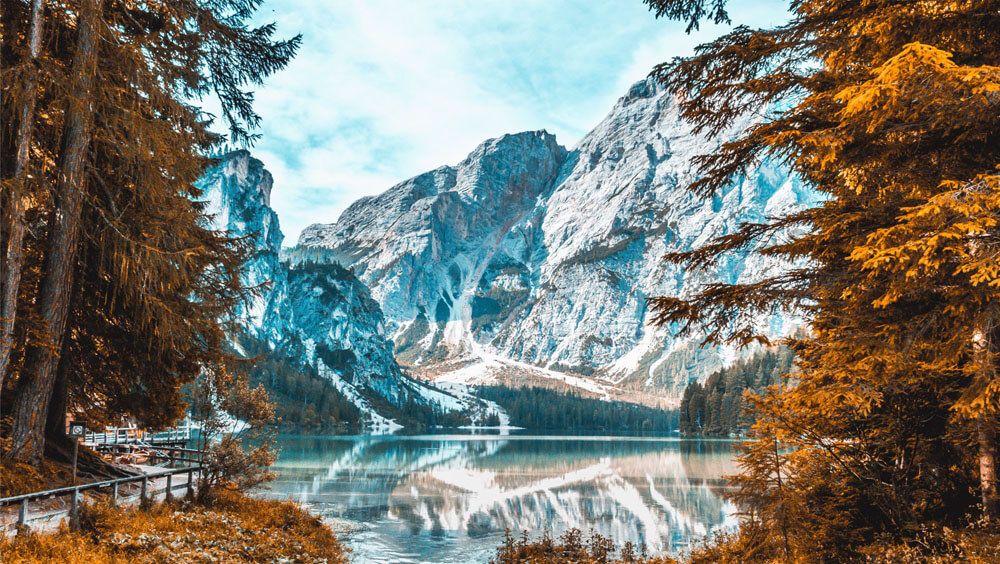 Here’s a four-part story to celebrate the seasons. I don’t usually write tales about fairies, and I rarely write anything in this style, but it was a fun experiment. I hope you enjoy it as much as I did. Check back in March for the next part: Spring Equinox. I have the link to it visible, but it won't be available until then. Same for Summer Solstice.

Foul winds, frozen waters, firm earth, and a faraway sun. The fairies feared these things the most. They knew the days would shorten, that winter would come, but they’d been too lost in fairy fun. There’d been no time set aside to prepare for such as fairies feared.

With little food and littler unfrozen water, fairies began falling with the brilliance of the first autumn leaves. Weeping all but ceased as tears froze fast to fairy faces. Time crept on, at its slow and sluggish pace. Survival became a prize to only the fittest of their race.

As all hope seemed lost, at last a night came where the stars and the moon gave way to the sun. The fairies that remained, they grinned, and they smirked. Their lips cracked at their mirth. The longest night had passed without their knowing. From this day, the sun would stay more and more. Winter was ending!

They shrugged off the snow. They laughed at the blizzards. What was a little cold to the warmth that was coming? Fair winds, flowing water, fertile earth, and fairy fire! The fairies favored these things the most.