Charm of Night: A tale of werewolves, vampires, priestesses, and witches 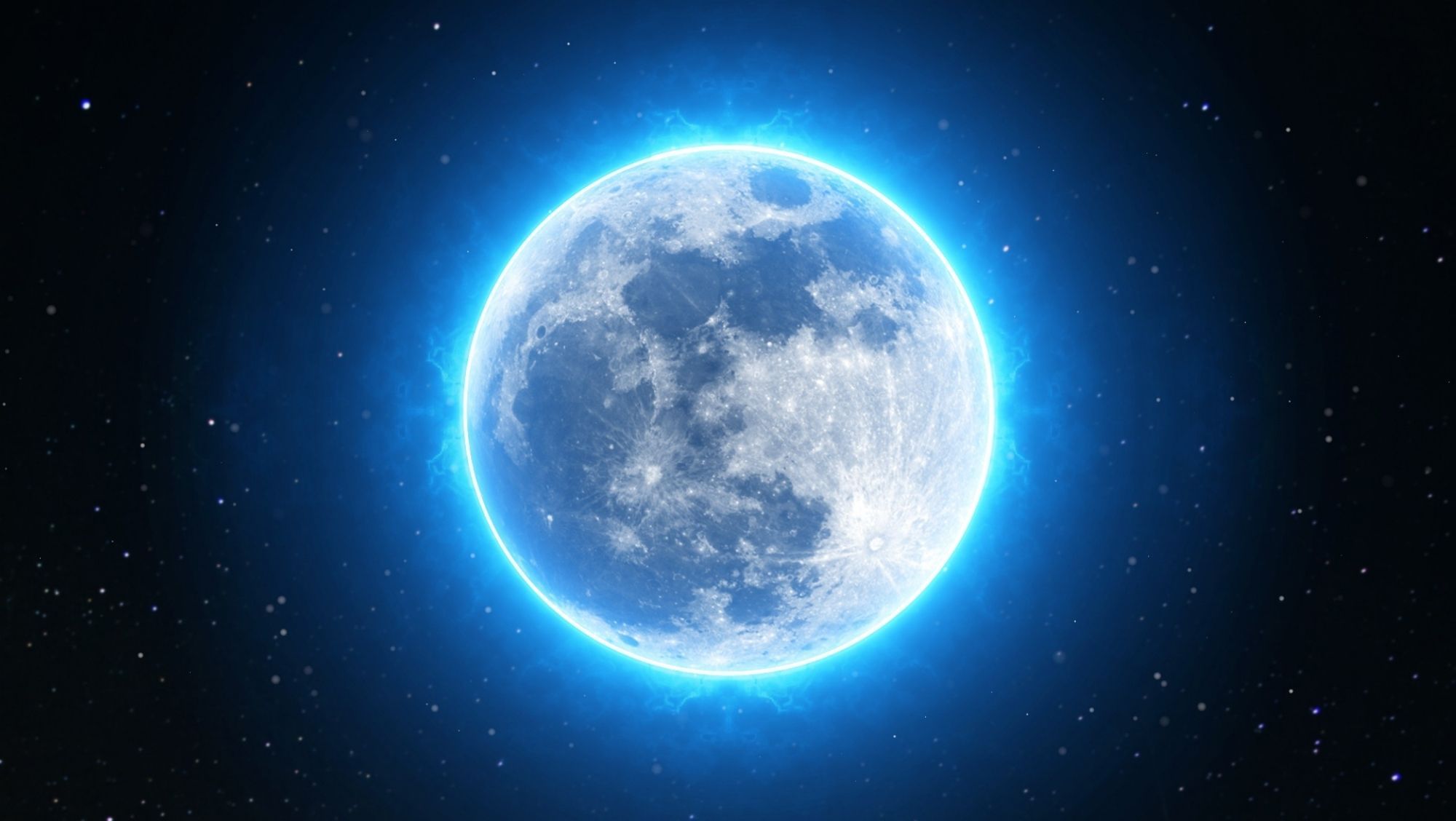 The time has finally arrived!! By that, I mean that I'm finally sitting down to tell you what my newest writing project is all about. But first…

A long rant about alpha wolves

The International Wolf Center’s founder, Dr. L. David Mech, helped popularize the term alpha wolf, which was originally started by Rudolph Schenkel. Dr. David Mech has since tried to correct the data. Unfortunately, through popularity rather than facts or science, the term remains misused, and wolves remain misrepresented.

You can learn more about it here or keep reading the segments below for more details.

The original idea behind alpha wolves

Wolf behavior has made leaps and bounds over the past 40 years. Before that, however, what information had been gathered led to the 'top' canines in a pack being called the Alpha and Beta, or the male and female top wolves.

The idea basically goes that the alpha asserts dominance by a contest of strength or through violence against other pack members. There's a level of competition here in regard to getting the top female, too. By this logic, only a winner can be the alpha, and some take this a step further and say the top female is his prize. Or else, he gets to pick out which female he wants.

The updated idea behind Alpha wolves

Through more studies and observation, it became clear that the alpha and beta wolves got to be in their top position by being parents or a breeding pair. The pack around them is their pups. For packs with multiple breeding pairs, there is a dominant breeding pair, and a daughter of that union may become a subordinate breeding pair. In other words, they're one big family.

Summarizing the truth behind the alpha

No competition, no winning the right to mate. Simply two wolves mating for life and creating a pack or family together. (Yes, wolves have been observed to mate for life.)

How the alpha wolf relates to Charm of Night

Simply put, the book I'm working on, Charm of Night, is about a werewolf. The story itself doesn't follow the more popular 'alpha wolf' tropes. While I do roll my eyes at those stories, I also appreciate the variety. And yes, I am fully aware that being a fantasy reality, there's nothing inaccurate about having a wolf become the alpha by biting the legs off the competition. If rompy alpha wolf or werewolf stories are your thing, go for it. There's nothing wrong with enjoying a good story. It's when people confuse reality and fantasy that I get huffy.

That being said, Charm of Night is definitely not rompy, and the biting isn't sexualized. It's more of a fantasy-horror-mystery story.

The moment you've been waiting for: The elevator pitch!

Lil, a twelve-year-old girl, wakes up to see her mother murdered. Her father blames her newly awakened werewolf blood and vows to end her, and she becomes hunted by her own flesh and blood. She encounters witches, priestesses, vampires, and more on her journey to discover the truth about her mother's death and about herself. Can she find answers before her father catches up to her? And will she like the answers she finds? Find out in Charm of Night.

An even shorter pitch

A story about a newly awakened werewolf on the run from a vengeful father who blames her for her mother’s death.

SPOILERS AHEAD – proceed two sections down for safer reading.

Lil searches for answers on why the moon doesn't hinder her transformation. Is she really different from ther werewolves, or is her father keeping more secrets?

STILL SPOILERS HERE – proceed to the next section for safer reading.

The title of the book currently comes from a charm that is used on Lil by witches. It has some obvious effects and some not-so-obvious effects. It's this magical element that convinces Lil she is somehow different from other werewolves.

Some comments from the author on the story - no spoilers

So, yeah, there hasn't been much time for romance. Lil kinda has more pressing matters to deal with other than falling in love, or even in having a crush. At least, not yet, and I'm probably over halfway through writing it.

I will say that I'm pretty excited about this story because it's a standalone that ties into a series I've been slowly, like a chapter a year type of slowly, working on. It's a bit of a challenge as there are a lot of sub plots and characters that appear in this story that are from the main series. That means some things won't be addressed in this book, at all. That means I'm having to explain some things while leaving others a mystery, but only in that the mystery is answered in the main series. Easy peasy lemon squeezy.

That's pretty much it. Well, that's it in terms of avoiding spoilers. I am rather enjoying writing a werewolf story, particularly as it links to other books of mine (still in the works) and in that it's different from the werewolf stories floating around right now.