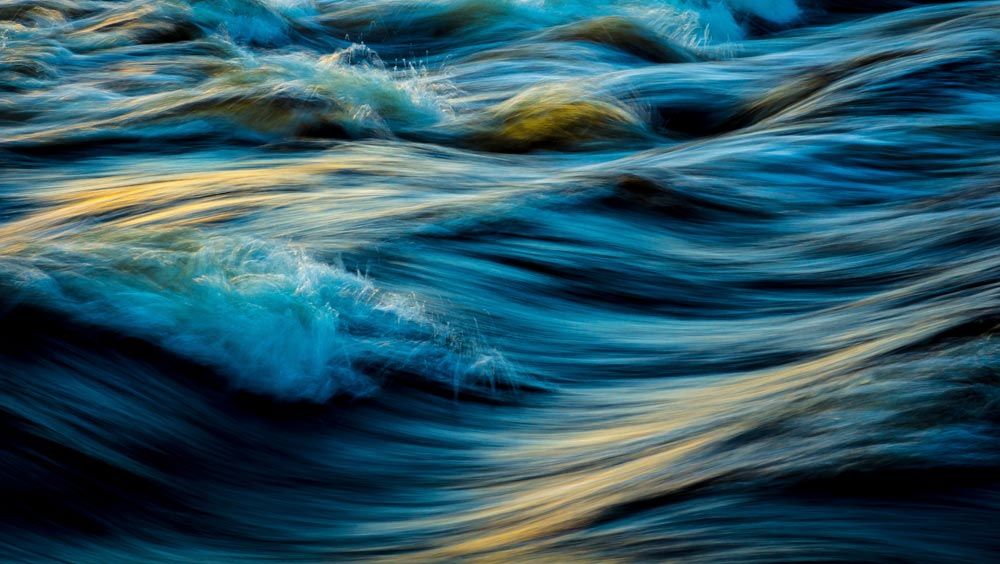 This week’s been a bit crazy. I mean, the virus is still here, but now there are killer giant hornets from Asia as well. Plus, I had regular hornets attacking my cute kitten indoors for two days in a row – no idea how they got inside. I mean, it’s madness!

Well, that’s all for my impromptu rant. Now to the fun stuff! If you’ve been a follower of my blog, then you already know that I have a tendency to do random things. Well, this week is no different! Instead of a ferret story (No idea what I’m referencing? Want to know what the heck a ferret story is? Check out my Tales of a Ferret Owner series under the Furry Friends category) for this week, I’ll be sharing a different short tale.

Much of my inspiration comes from dreams, but this one came from a nightmare I had, a nightmare my husband had, and my brain when I couldn’t get back to sleep. You probably know what I mean by a nightmare, but when I say that my brain wouldn’t go to sleep, I mean when it decides it’s story time and not go to sleep time. Lame. Still, it does make for some interesting stories to tell.

I remembered running, but I couldn’t have told you from what. The only thing real was the fear. The darkness around me gradually lightened and the landscape began taking shape. It was barren. No dried-up bushes or stunted trees barred my path. It was solid earth from horizon to horizon, save for a strange darker patch ahead. Whatever pursued me was gaining on me, and I dared not look back and face the mindless terror.

I should have changed direction. I should have gone a different way. Ahead of me was a drop with no end. A black nothingness that was certain death. Still the fear of what was behind drove me forward. The death ahead was nothing compared to the death behind.

As my bare feet struck the empty air, I felt the wind on my face as I plummeted. The sensation lasted only a moment as the air shifted. There were limbs entwined around my waist. I was no longer falling but being lifted up and away. It was my winged guardian, my dragon, come to save me from my fear. The darkness closed in as sleep claimed me.

When I awoke later that same night, I heard my husband’s quick intake of breath. He twitched uncomfortably in his sleep, and I knew he was having another nightmare. I blamed the sugary ice cream we’d had so close to bed, but I still thought the treat worth a restless night. I rubbed his chest to help regulate his breathing. When he seemed calmer and lay more still, I snuggled in and went back to sleep.

I could have fought them off. I could have stood my ground, but they came at me in force. They knew better than to come at me one at a time. I was dangerous that way. Against a mob, I was helpless. So I ran. I ran from those I’d once called friends.

I ran until my breath wheezed from my tired lungs. I’d made it to the plains, but now there was nowhere to hide. The short grass offered no shelter from searching eyes. The sun aided my enemies. I turned to face them, to face my fate.

The swarm came at me, their weapons drawn. Across my face I felt a surge of wind. I looked to my right and saw their doom. A tsunami had struck the land. The wind pulled gently at my clothes as the wave passed harmlessly by. Further out, the mob that had come to claim my life were swept away.

The water, which had come so suddenly, disappeared into the forest and became absorbed by the earth. It was as though the wave had never been, the plains and forest looked as they had before. Something stirred in the crook of my arm. I hadn’t noticed its arrival. A small cat had curled up against me as it had ridden the wave. The water on its fur, which marked it as a survivor of the sudden torrent, evaporated into the air. I sat with the cat still clutched in the crook of my arm, its outer peace mirroring my own. I closed my eyes to rest and knew no more.