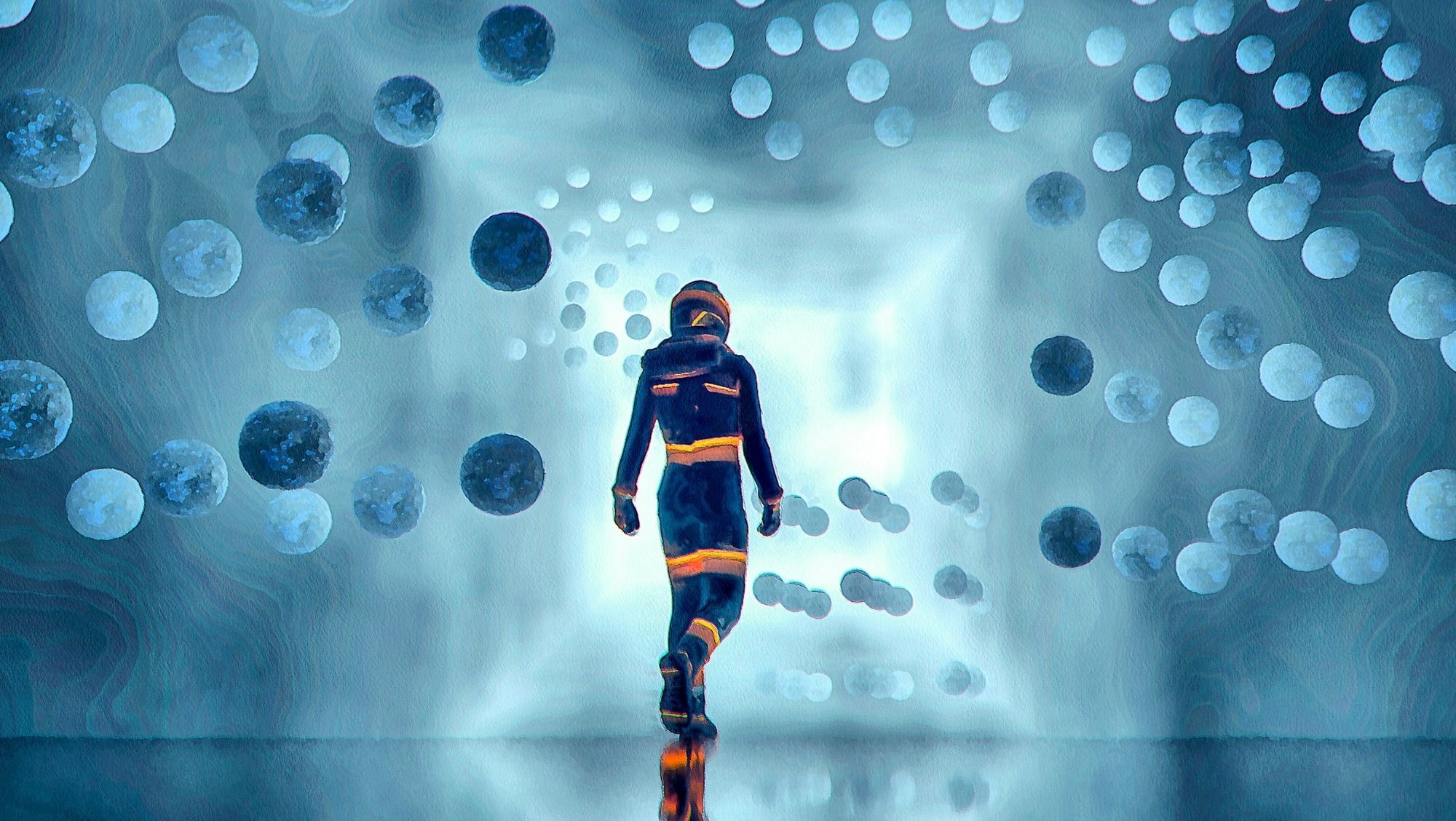 It’s Friday once again! To celebrate, I’m taking a trip to the past. My past that is. My writing past, to be even more exact.

So, I should probably do a liiiiiitle explaining. Basically every year since I started a writing group, I have organized a sort of time capsule event where I would catalog the progress we all made over the course of a year. We used to write ourselves letters of encouragement and even express the goals we hope to have met, or just goals in general, in case it would be too depressing to open a letter saying: “I hope to be published by now!” Then, after reading that oh, so hopeful past self, the realization the goal wasn’t met crushes the soul.

Needless to say, the event evolved over the years as different practices took place as we all sought to find a more cheerful way of looking back and looking ahead.

Here we are with my newest version! This is mostly for me as a means of bolstering my fragile writer ego. It’s incredibly helpful to see that I wasn’t a slacker, but hey, maybe you’ll enjoy seeing what I’ve been up to since August 7th, 2021.

Ah, I should explain the date. August 6th of last year was where I ended my previous re-cap. So, next year, I hope to have a blog going up on or around August 7th. This year, I kinda found myself distracted in August, mostly by editing Sir Ryac and the Dark Mage, which is still being worked on, so never fear!

Each one is broken down into a category, so I can easily see what I’ve been spending my time on. Unsurprising … the blogs are the most robust category, lol.

Technically, there are four more that aren't on this list, making for a total of twenty-eight blogs. Those missing four would be the first four edited chapters of Sir Ryac and the Dark Mage. If you haven't checked the out yet, here's a link to the first chapter. From there, it links to the next chapter and so on.

For this section, it’s more about what was done to further a novel than necessarily completing it. The goal, however, is always to complete it. Still, progress forward is always a good thing.

There’s no link for the story below, because it’s relatively new for me, and I have NO idea where it’s going. Even so, it still makes it into the time capsule.

What does this mean for next year’s event?

Well, for me, it means I have to up my game! LOL Not really, it just means that I want to make sure I keep up the awesome work. 24 blogs, a novel near completion (Sir Ryac and the Dark Mage), a second novel well on its way to completion, a novela in the works, and four short stories. I’ll be honest, I’m not a huge fan of doing writing prompts, but I’m sure I’ll add a few more to next year’s collection.

Basically, I expect similar results. For blogging, I hope to have closer to twenty blogs completed. Why not equal to or greater than twenty-four? Well, because I know what happens when I get overly excited. I usually don’t write nearly as much as I want. HOWEVER, when it comes to blogs, I would rather write fewer of them if it means I finish more of the larger pieces.

As for short stories. I can do WAY better than 4! What gives, me?! Guess this means I’ll be writing more short stories! Maybe closer to ten. That sounds like a good number to me.

By next year, I’ll have the Ryac story published, and I may be publishing or getting Charm of Night in the works to publish in 2023. That sure would be nice. Plus, there’s always MAD: Upload to think about. But two books published in one year? Who-ee! That is just WAY too ambitious, but is it? And what about the other novels that no one knows anything about on the blog? The six or so untold tales? Hmmmm… I am so easily distracted by those new and shiny stories! I mean, I still have that Positivity Camp sequel (Perfection Oasis) to think about! Ah, so much to do. So much to accomplish!

Well, future me. I think two books next year ISN’T too CRAZY. So, why not? I’m going to go for it! I mean, NaNoWriMo is coming up...

That’s it for now! I have no idea what next week has in store for this blog. Will it be a story? An update on Ryac? - which is supposed to be back by October 8th from the beta readers. Who knows what the future will hold? Until then, may your adventures be many and your inspiration be endless!