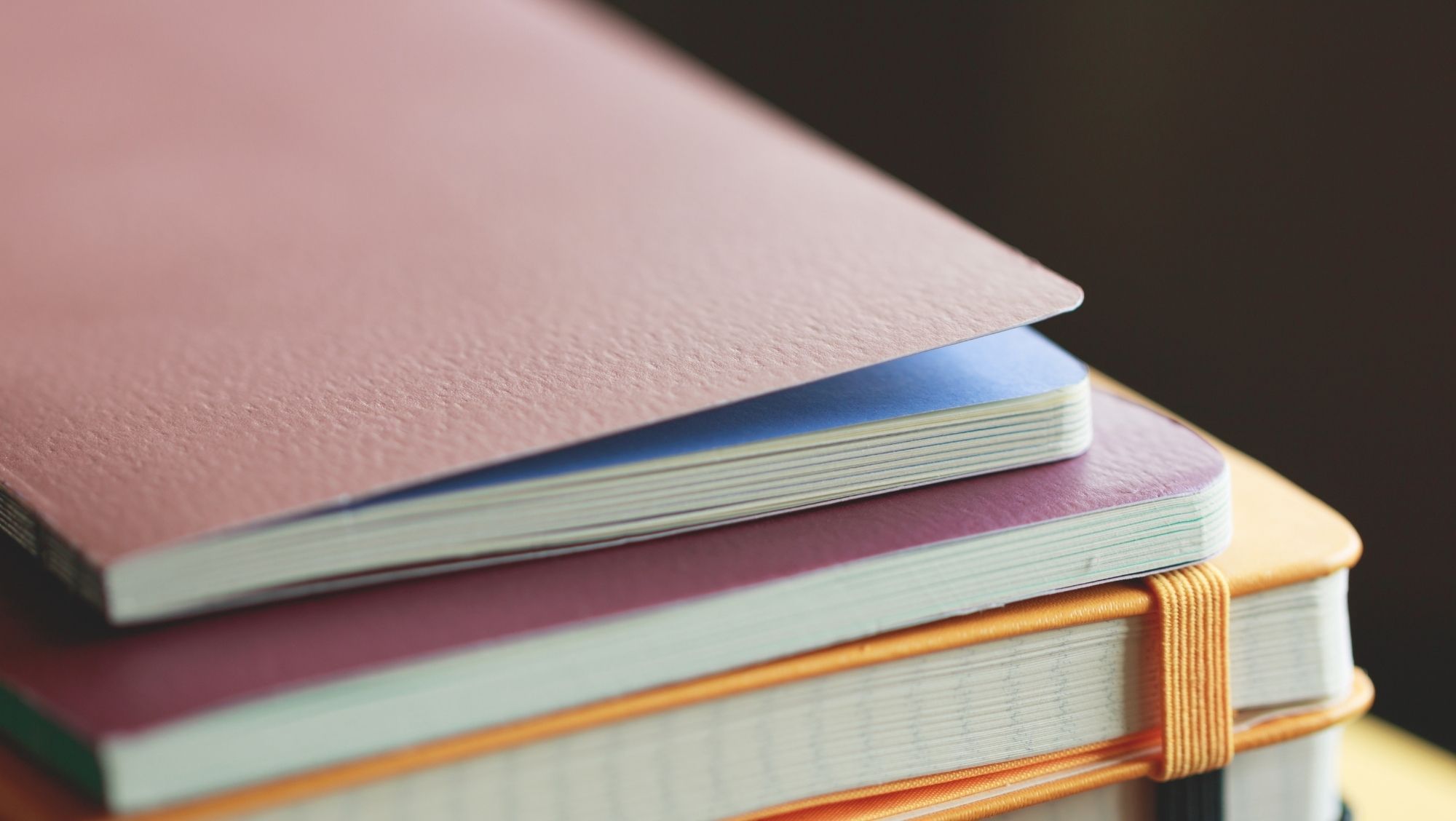 What have you been up to in February?

How goes the editing and writing?

Besides the blogs, I've still been editing Sir Ryac and the Dark Mage. Yes, yes. I know I said I would have that done last month. Well, what can I say? My brain decided it wanted to write nine new chapters of a different story rather than edit an old one.

Hey, progress is progress. It's just not what I had in mind. Just a classic example of characters wanting to go off and do their own thing rather than letting the writer corral them.

Editing isn't the only thing on the back burner. I also have my book crafting still on hold.

What goals do you have in mind for March?

That's a bit tricky, as I have lofty ambitions and not enough feasible time to work through them. For now, Sir Ryac and the Dark Mage is SO haunting my waking hours. I. Want. It. Done.

Crafting is not on the agenda, but if it happens, then it happens.

What about that book you wrote nine chapters for?

Ah, that is a good question. I'm still working on it, of course. My brain isn't about to let that go any time soon. But you probably wanted to know more about the book title wise and plot wise. Well, let's see if I can't satisfy that curiosity.

It's, currently, called Charm of Night. It's the story of a young girl who discovers she's a werewolf when she wakes up to find her mother dead and mutilated. Her father, who is also a werewolf, finds her and some bloody paw prints. Since he had locked himself up that night, he blames her and tries killing her. Naturally, she runs away. The rest of the story is her trying to figure out if she is guilty or not, searching for answers on what she is, and also her avoiding her homicidal dad. Fun, right?

It's darker than some of my other writings, but it's also fun to write since it crosses over into another story, which I won't get into as that one isn't written yet either. Booooo, I know.

Any blog updates for March?

The plan remains the same. I'll work to have a blog for each week.

Currently, I have two in mind. One is about SEO for blogging, since someone had asked about that. The other is about what it's like working with a good editor. With any luck, I'll find time to work on Ryac, and then there may be a publishing announcement about that. Predictably, a fourth blog, or the last blog for the month, would be an update blog, much like this one.

Anyway, that's all for now.