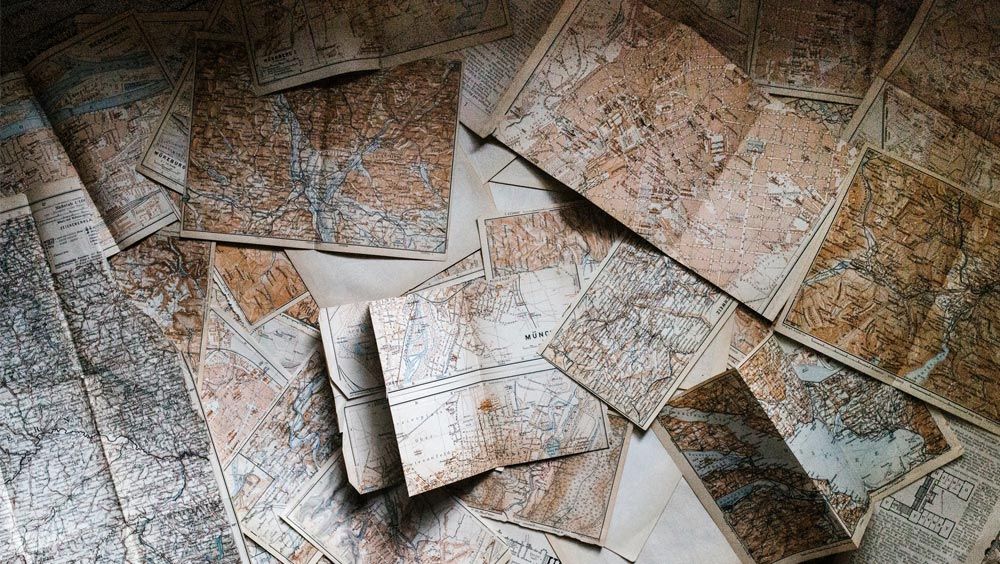 I know, I know. I haven’t shared much on here in a while. I’m scared to even look and see how long it has been. So, I’m not going to!

Now that the awkward bit is out of the way, it’s time to respond to a challenge. Ok, it was less of a challenge and more of just a fun thing to do. It may also have a bit of a rant involved. I don’t know. This blog is very unplanned, so who knows where it’s going to go.

Quick recap: I follow Postcards from La-La Land. A recent blog post on there had a Lost in Translation Tag/Post Preview and I was intrigued by the idea. Basically, you take a book title and send it through Google Translate a few times and see what comes back.

Here are the rules.

Now for the fun part!

I chose a book (no spoilers yet on that title!) that was a quick read and that I really enjoyed. Ironically enough, it has a few parts with a translation from Latvian to English. It seems only fair I should take the title of the book and see what it comes up with when translated into Latvian (at some point) in the translation madness.

**Warning, this intermission may have spoilers. To skip the spoilers, jump to Step 2**

Bet you didn’t see that coming! Now to see how well the songs in the book translated. I’ll follow the same path as the book title (English to Latvian to Russian to Igbo to English). Here we go! Quick clarification, I’m starting with the English version that was altered in the book to rhyme. Basically, the Latvian one rhymed, but its translation didn’t. So, it was altered to rhyme. ONE FINAL NOTE! I changed the fourth line with the moon to have no dashes when I translated as it resulted in this coming back - Kwaa maka moo – oo – un. At least without the dashes it finally translated. Oh, and I added the dashes back. Plus, I had to go line by line, because it seriously couldn’t handle the whole poem. It was bad. Even going line by line, I could get different things each time. I think it’s the Igbo. There were some rather…uh…unfortunate translations a few times, particularly regarding the “Fly high, my baby bird,” line. If you’re up for some giggles, I would suggest also attempting this ‘challenge’.

“If only, if only,” the woodpecker sighs,
“The bark on the tree was as soft as the skies.”
While the wolf waits below, hungry and lonely,
Crying to the moo–oo–oon,

“If only, if only,” the forest groaned,
“The bark of the tree is as soft as the sky,”
While the fox was waiting for the ground, he was hungry and lonely,
Strengthen the moo–oo–oon.

“If only.”
Only, if the moon does not respond;
Meditation of the sun and the past.
Strong, my tired wolf, turned bravely.
Worship my chick,
My angel, the only one.

I took said book’s title and translated it from English (???) to Latvian (caurumi) to Russian (дыры) to Igbo (oghere) to English (space). The translation came back as Space. Now for the reveal!!! The original title was Holes (by Louis Sachar).

I mean, Space isn’t too far from Holes, just in terms of a hole is a lot of empty space. So, it wasn’t too bad. However, if you told someone you were reading Space, I think they would have a different, more skyward, interpretation of that word. So….it was both a hit and a miss.

Step 4: Talk about your last read

I don’t have much to say about Holes. I love the book and the movie. Heck, I love both versions. The book was pretty accurately depicted in the movie. Oh, there were a few moments of – well, that wasn’t in the book! However, the bits in the movie that had that only heightened the book’s storyline. It helped…god I really hate puns…fill in the holes the story left unsaid or unwritten. They really complimented each other.

Now to get off topic. Holes is one of the only book / movie combinations I can think of where I appreciated both versions both separately and together without any issues regarding alternate timelines or random romances thrown in.

Unlike Eragon. I can rant for DAYS on that. Oh, and I was one of those who watched the movie first and read the book years later. Now that I’ve read all three books, I can say that I understand why the movie died with the first one. There was NO WAY they could salvage the plot. They butchered it so badly that if they had tried to make a follow-up, it would have taken so much more work, if it was even possible at all, that the rest of the story would have suffered. The fools. I don’t always mind when a plot shifts away from the book (you just pretend it’s an alternate reality and it’s mostly fine – like with Ready Player One), but when it tries to follow the book and then fails to keep important characters, that’s when it gets messy and annoying.

Ok, the rant is over. The only reason it was short and sweet was because I didn’t want to give spoilers. Plus, there’s something about experiencing the rage that comes from reading the story and then seeing the movie. It’s that magical moment of Oh, no they didn’t!!!

Well, that was it! I hope you had as much fun reading this as I did in bringing it all together! Until next time: May your adventures be many and your inspiration be endless!