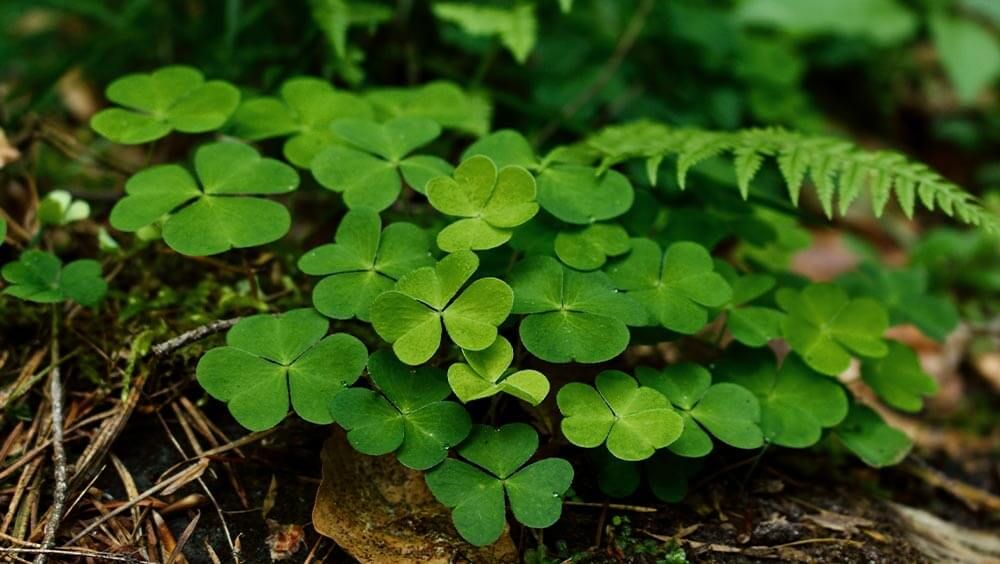 Happy St. Patrick’s Day! If you’ll be out bar hopping, remember to be safe and bring some friends! Here’s a quick short story – fictional – that I made up with the help of a fun prompt for the holiday.

The litany went byunnoticed. The place was too loud, too crowded, and too full of crazies for anyone tonotice my mumbling. That didn’t stop the guys from noticing me though. I dodged a few,turned down drinks, andavoided eye contact, same as Ihad done at the last few bars. They were easy enough to avoid. After all, they weren’t really interested in chasing after a sober woman. Regardless, I did feel an obligation to keep the guys away from my friends. Not thattheynoticed my efforts, unless of course I had turned away a hot one. Then Ididhear about it!

Oneman, however, kept up his pursuit of me. In fact, he'd been chasing me down from bar 1. I'd noticed him going around boisterously asking girls to kiss him because, "I'm Irish!"

It irked me when people, non-Irish in particular, said things like that. Was I the only one who found such things to be inappropriate? I wondered if St. Patrick's Day had always been offensive or if we had twisted the holiday into a mockery of its former self. Either way, I certainly hated the excuse it gave people for misbehaving!

My ears picked up another call of 'Kiss me, I'm Irish' and my thoughts were drawn back to the present. I didn't see the guy, but I knew he had to be nearby.

I don't know why he had singled me out at that first bar, or why he had followed me to the second, third, and now this one - or had we visited a fifth or sixth one somewhere in there?

Regardless, I had no desire to kiss the guy, and he had selective hearing when it came to my saying, "No."

I caught sight of him as Katie did one of her more obnoxious laughs - one that sent her rocking back dangerously on her fancy high-heels. Her movement created a temporary gap, and lo and behold, creepy Kiss-me-I'm-Irish guymade eye contact.

Thanks, Katie. I glared at her, but she didn't notice. No one noticed. I decided to ditch my friends. After all, they'd already abandoned me.

It wasn't like I had wanted to be the designated driver! But seeing as how I was the only one who didn't drink and how St. Patrick's Day meant mandatory bar hopping...

Not really knowing the layout of the bar, or any bar or pub in the area, I did my best to maneuver away from my pursuer. When I ran out of options, I made a beeline for the girl’s bathroom line. The line, as I had grown accustomed to seeing ever since starting this nightmarish quest, was intolerably long and not only stretched out of the bar but blocked a doorway to another section. The line didn’t matter to me, that doorway did. I unceremoniously pushed my way between two teenagers on their cellphones and made it to…a dead end.

Above the normal din, I heard the fateful call of my pursuer, “Kiss me, I’m Irish!” I was fairly certain he had called out to some other girl, but that didn't keep me from muttering an oath under my breath!

“No way in Hell!” I declared harshly. No one heard me, or else no one cared. I looked around the side room for a backdoor or something. Oddly enough, it wasn't a door I noticed, but rather the lack of any patrons. The girl’s bathroom line likely cut the room off from would be drinkers, or rather their supply of alcoholic beverages.

A gaggle of giggles behind me alerted me to my pursuer’s proximity. He was close, too close! And that line of girls would distract him for only so long. This was so psychotic!

I debated moving farther into the room, my heart racing. I had to hide, but I didn’t want to be trapped anywhere either! There were tables and booths, but thoughts of being stuck under one and in a secluded room made my blood turn cold. Oh, the guy seemed friendly enough, but I wasn’t about to chance anything! I, at least, was sober enough to know better!

A rough hand grabbed my ass and gave it a squeeze. I screamed in protest and whirled around, just in time to come face to face with my pursuer’s puckered lips.

I panicked. What was I supposed to do!?

He laughed and repeated his line as I hesitated to do much more than take a few steps back.

"No." My voice came out in a squeak. How could my friends abandon me like this!?

Pretending not to hear, or else totally ignoring my no doubt horrified expression, he advanced again with puckered lips. I was so focused on avoiding a kiss that he managed to grab my wrist.

“She said, 'No'," a woman from the line shouted above the din as she stepped beside me. It may have been loud enough for pucker-face to hear, but he didn't let go.

With a swift movement, she separated his hand from my wrist. It hurt, but I far preferred that over what might have been.

"That hurt!" he protested loudly.

"Hey! He was just having a little fun!" The girl behind him protested. She had been absorbed in her cell phone earlier as I had brushed past.

My defender gave her a cold look. "So, you think it's alright for him to kiss and grab others despite them saying 'no'?" It didn't take long for the girl, face aflame, to turn away. "Next time think before you speak."

"I didn't hear her say 'no'," my pursuer argued. His lower lip slipped into a pout and he cradled his hand.

"WellIdid! And unless you want Mace in the face, I suggest you get going!" To emphasize her point, she pulled a small bottle off the side of her purse. The man was off pushing his way through the crowd before she'd flipped the safety off.

"Thank you," I said with as sturdy a voice as I could muster. I couldn't believe a stranger had helped me - and where in Hell were my friends?!

"No problem! We need to stick up for each other. Well, we really ought to stick up foranyonein trouble when we see it." Her words were reassuring, but were a bit garbled at the end as we both left the side room.

"Hey!" someone behind us shouted, and I wasn't sure if it were the first time they had shouted or not.

When I turned to look, I saw at least four girls clumped together, including the one who had defended the guy. They were shooting us dirty looks.

"No cutting!" one of them shouted, now that they had our attention.

The call was echoed down the line as full bladders, threatened by prolonged suffering, raged. As more joined in, the cluster of teens turned, smiling smugly at their success.

"No one cut! I'm not going to the bathroom!" I shouted, hoping that would be the end of it.

"Then why are you in line!?" Again came the incendiary complaint from the cluster of girls.

"She's standing next to the line you narrow-minded, inconsiderate, prepubescent pricks! What's wrong with you, can't you hold your liquor?!"

There were several laughs as the unknown woman once again championed me.

"I can hold my liquor!!" a guy with a deep voice bellowed from somewhere in the room. His obnoxious shout set most of the place to laughing even as it absolutely enraged the prepubescentpricks.

With all the noise, there was no way to hold a proper conversation. I did my best to thank the woman who had helped me, and somehow, she understood because she smiled and nodded. Then she shrugged at the general noise of the room, as though she too were admitting defeat over having a civilized conversation.

I waved bye and left to find my friends. Even if they had abandoned me, I still needed to stand up for them, like someone else had for me.