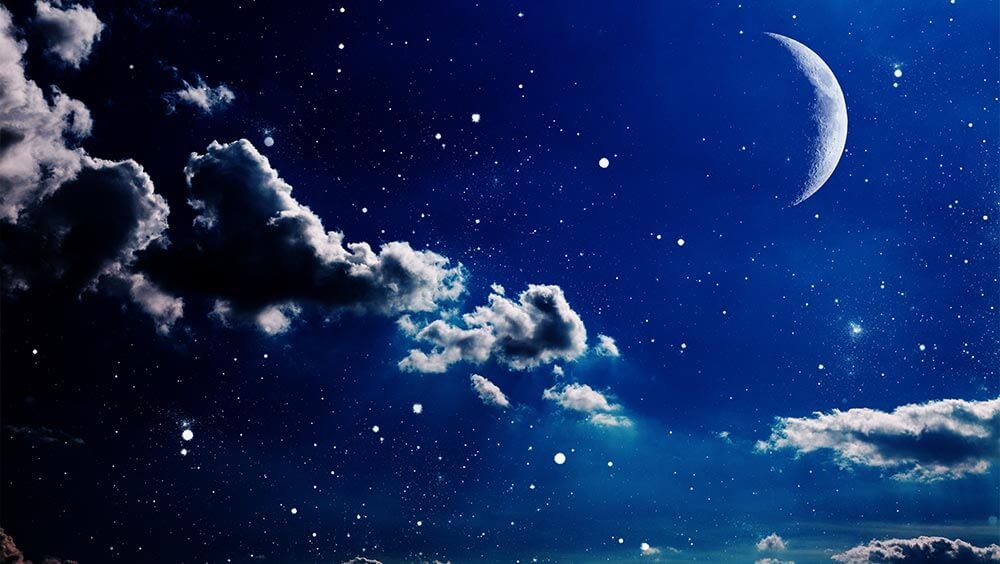 Sometimes it can be difficult coming up with a new story, and I’m not talking about the dreaded writer’s block. Quite the opposite! When I write, sometimes my only focus is on that one story. If it’s a novel, I can become lost in it, but sometimes I want a break. That’s when a writing prompt can be amazingly helpful in getting the creative juices going! Which is what happened here :) My writing group needed a break, and what better way than with a writing prompt? This is the story I wrote following this prompt:

“Listen to a piece of instrumental music that moves you. Then, come up with a story to go along with the song. Let the emotions it evokes be a guiding theme; its ups and downs the flow of the story.”

In this case, I listened to Beethoven’s Moonlight Sonata. For a longer version of the song, click here. That’s also where I found the photo for this blog. It seemed fitting.

Softly falling, yet not unseen. Snowflakes rest against the window pane. Two sets of eyes open wide to see the world outside.

Quietly, quietly, they tiptoe to the chairs. Jackets, hats, mittens, and scarves. Winter pants, and winter boots. They’re dressed and warm. The kitchen door opens and swings. Slowly, slowly, it creaks to a close.

They’re off! Running! One with a sled, the other close behind. They run, one step, then two, then swifter still until they reach the hill. The snowflakes are falling. The moon lighting their path. The stars reflect their joy.

Giggling softly, they slide down. Faster and faster down the hillside, their sled underneath. They tip and tumble out, spinning and rolling across the snow. Up in a flash, they race to the top. Running, step by step up the hillside. Then sledding back down. Down and down they go! A bump, a swerve, a bump, a swerve, then crashing and rolling. Now resting in the snow. Heart rate slowing. Their breath a puff of warm gentle air.

Then they're up again! Running to the top. Up and up the hill they go, giggling with glee. Step by step, they go. Step by step until they reach the top. Walking, running, then sprinting.

A flash of yellow light from home. The fun is done. Back inside. Back to bed. Back to sleep. Back to dreaming.