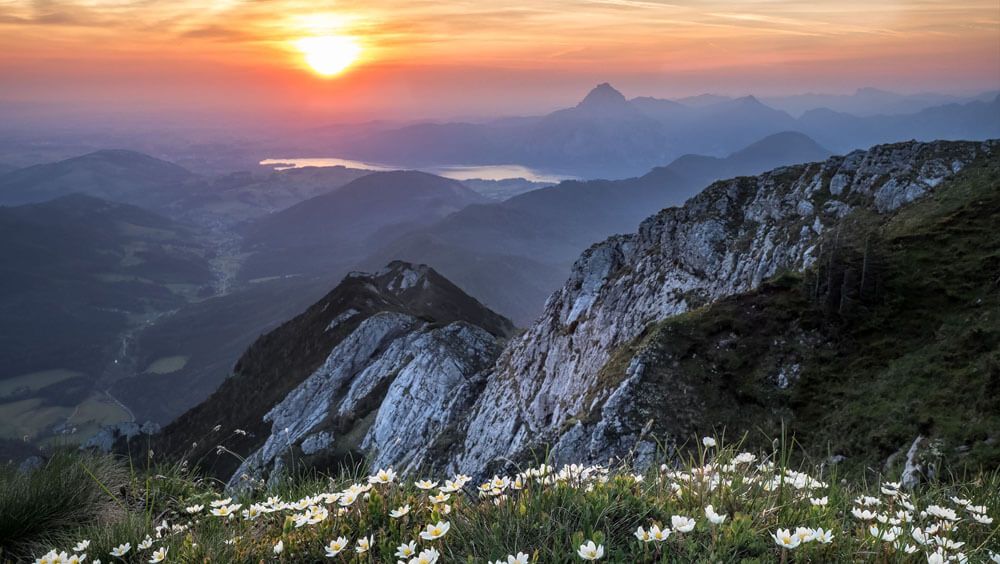 Here’s a four-part story to celebrate the seasons. I don’t usually write tales about fairies, and I rarely write anything in this style, but it was a fun experiment. I hope you enjoy it as much as I did. Check back in June for the next part: Summer Solstice. I have the link to it visible, but it won't be available until then.

For those that survived winter’s deadly touch came a day of great joy. From under the leaves and from friend animal dens came a multitude of fairies. There’d not been as much death as each had first thought. They sang, and they danced. They fluttered to and fro with the bees they awoke. So many flowers! So many colors! It was no wonder the air buzzed with life and love.

Along came the day where stars and sun had equal shares. Then came the next, where night fled the day. There came much rejoicing, and then came the fun. Animals and fairies danced under the brightening sun, each in their turn playing a prank on someone. Games of mischief abounded, followed closely by luck and chance.

Each day bloomed a flower, so bright and so new! The fairies kept their wits, though still they did dance! The death and the dark felt so distant, with new life and a new start.

The birds all returned. They sang as they flew. While the dancing had slowed, the songs sparked it anew. There came old friends and new. Though some fairies danced better, and some sang off key, they all kept on going, doing what fairies do. They felt too alive to care what another might think.

Then came the children, little blossoms of joy. They shimmered with each laugh, sending all into the air. Each lip raising in mirth, their sorrows forgot. The days all grew longer, the warmth had returned! Now both animals and fairies, the young and the old, all sang, and they danced. The flowers swayed too, as though to rejoice at the world turned new.