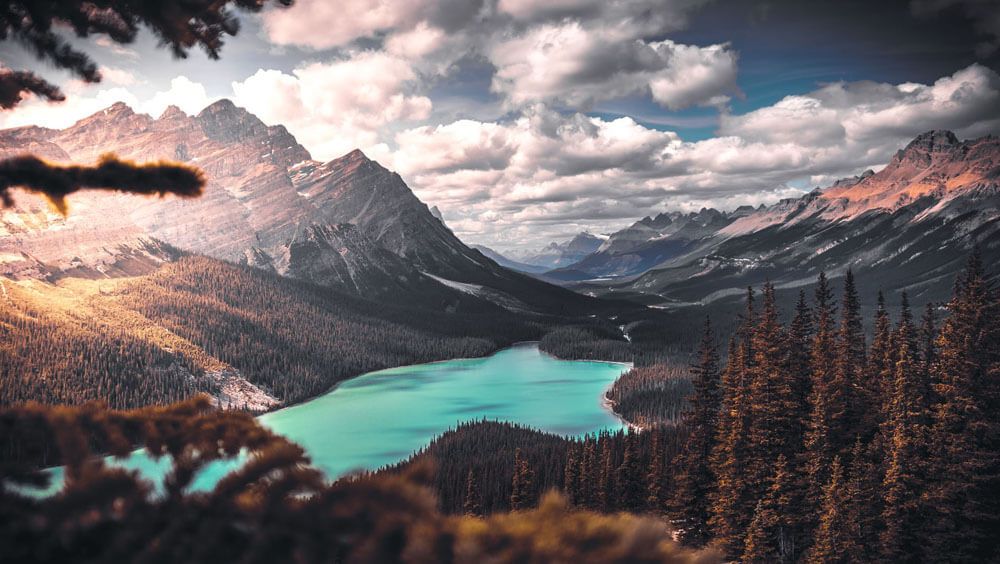 Here’s a four-part story to celebrate the seasons. I don’t usually write tales about fairies, and I rarely write anything in this style, but it was a fun experiment. I hope you enjoy it as much as I did. Check back in December for the next part: Winter Solstice. I have the link to it visible, but it won't be available until then. Same for the other two holidays.

Next week I'll be back to telling more about that unlucky paladin with the poor rolls.

The sun appeared in the sky less and less each day. Once warm summer nights took on chill notes. No fairy stayed still long enough to sense the coolness creeping into the air. The dance they’d begun on the shortest night of the year carried on.

They glided from tree to tree, feeling tipsy from the fairy fire – a dew gathered from fermented fruits and berries that littered the ground. With a warmth in their blood, no fairy felt the cold as other creatures did.

The nights grew longer still, and the air less warm. Unaware, the fairies tittered, and they twirled. More often than not, they’d collide with a branch and a twig would fall. Many a fairy received an angry chitter from a squirrel whose nut they’d displaced.

On one such occasion, their reckless dance shook free a few leaves. At that, the birds took to the air, and many chose to leave. The fairies, not wanting to say farewell, pleaded and begged for them to stay. Some birds did, but the sorrow of too many previous goodbye’s dashed and drained the frivolity from the air. With the fairy fire at last consumed and its fire fading in their veins, the fairies felt the bitter bite in the air.

Night came too soon, and in a terrible fright, the fairies realized the day and night had become the same. The squirrels they’d bumped and jostled had been gathering food. Their anger had been for them as much as it had been for the darkness fast approaching. The birds that had gone weren’t mad at their dance, they’d flown to warmer places.

The fairies fretted and worried. They had no food and no warm burrows or dens. All summer they’d danced carefree. They worried now! Each passing day grew shorter. Their flights grew more and more tizzied as green leaves turned to gold, to fiery reds, and deep maroons. When the last brown leaf fell, the trees looked all dead.

They’d worried so much, that nothing had been done. The food grew more scare, and the warmth all but fled. Passages to cozy underground dens closed up tight as the snow piled in.