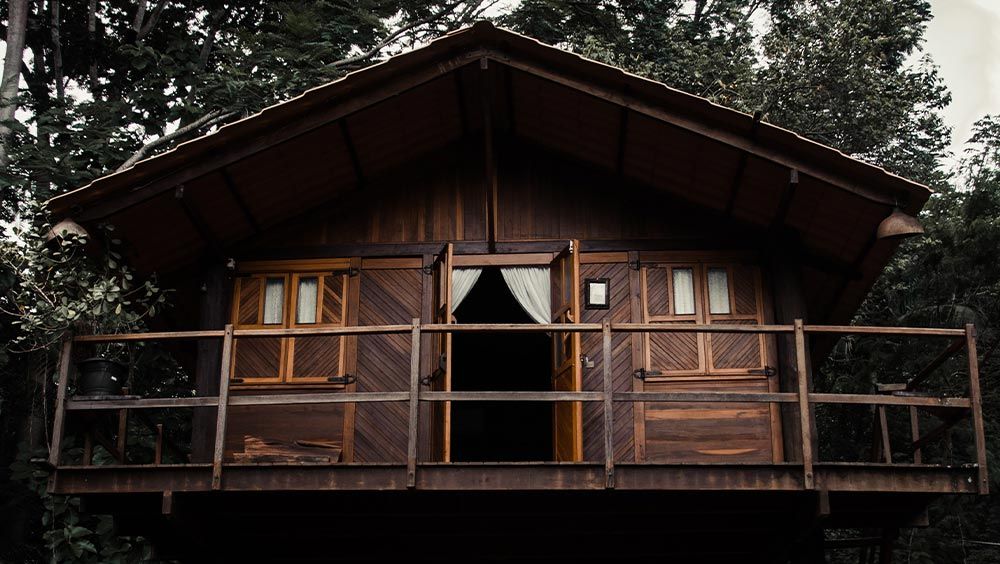 It’s a new week and a new ‘chapter’ is up for Ryac and the Dark Mage! This one may take place outside of ;Ryac’s world, but I just wanted to say, it wasn’t my idea! Lol. Because the characters told me what to write…get it? Aaaaah, tough crowd. Moving on then!

Sleep did not come easy for Matt that night. Dinner had been enjoyable enough, despite the presence of the twins. While the food had distracted him from the journal, there was nothing now to distract him, and his thoughts inevitablywent back to Ryac and the strange princess. He tried to pretend he didn't care, but the more Matt tried not thinking about the journal, the more his thoughts lingered on it. Eventually, however, he did fall asleep.

The next day was easier than the night had been. Matt went through his normal routine of picking on the twins before breakfast. Then there was school, lunch, more school, and then finally he was home again and ignoring the usual calls to do homework. Grabbing a snack, Matt rushed off to the tree house and his stolen prize.

Only Kyra noticed anything odd with Matt's behavior. Her brother gave her a curious look as though he could sense something of her mood through their special bond. But neither spoke a word, not with Mrs. Dowdy keeping a watchful eye on them. Normally Kyra would have been pouting over the unfair treatment, but instead she kept her head down and did her school work.

Matt tossed his backpack against the back wall along with the chips, cheese, and meat sticks. His mother always had them on hand, claiming they were great for a studying kid. Of course, Matt never studied in his tree house or did any real work for that matter. His mother might have known the truth of her son's study habits, but she never asked, and Matt never told. He'd have lied anyway, or else found some excuse, one that would no doubt putt the twins in some unfavorable light.

In no time, he had his bag of chips open, the book retrieved from the hidden cubby, and his lawn chair positioned properly. Comfortable,Matt found the bent cornerof the page he had dogeared and found the spot where he had left off.