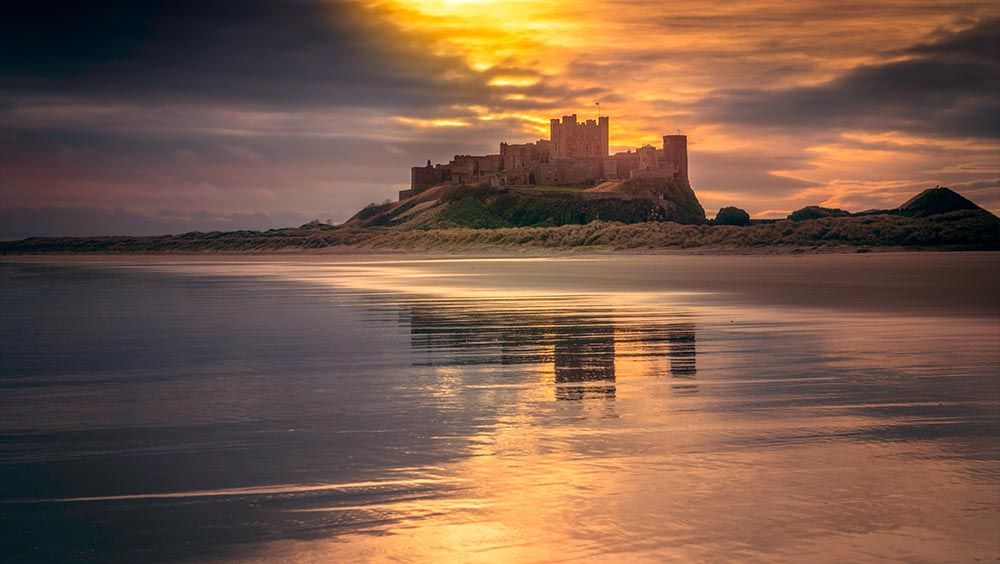 Took me a little longer than expected, but here it is! My newest short story! Or the start of it anyway ;) How to describe it? It's the tale of two twins and their transition into a new home and a journal one of them wrote about a Knight and his quest for vengeance.

Hello! If you are reading this, you may be wondering just what has changed. Well, in my excitement over publishing Sir Ryac and the Dark Mage this year, I have updated this chapter! I’ll be updating chapters 2, 3, and 4 soon, so stay tuned! And by that, I mean that the next four Fridays will have an updated chapter with September 9th, 2022 being a never-before-seen chapter 5! As in, like never seen here on my blog. Obviously, I’ve seen it along with some writing friends.

I’d say more about what’s going on, but I’ll leave the publishing information for a different post. Exciting things are on the way! May your adventures be many and your inspiration be endless!

“To all thine enemies, destruction and ruin,” Matt said, reading the first line of the stolen journal. He quickly closed the book and looked around cautiously. He hadn’t intended to read it out loud, but the sentence had taken him by surprise. Considering Kyra’s docile nature, he had expected to find silly girl gossip and not some line about vengeance.

Now, more curious than ever, Matt opened the journal again. His cousin, Kyrin, was often protective of his twin sister, so Matt had assumed the journal, hidden under Kyrin’s mattress, had belonged to her. The fool had likely believed himself safer from Matt’s retribution than Kyra.

How wrong he was!

Still, it bothered Matt that he didn’t know which of the twins he would be targeting with the stolen book. If he was going to target Kyrin, then he wanted to make sure he was doing it right and that he was being fair in how far he went with any pranks.

The black and white marbled cover had no title or author written in the spaces provided, and there was nothing on the inside or back covers. A quick skimming of the contents had words like Vampire Lord, Sir Ryac, and m’lady sticking out. It seemed like it could be the sort of thing a spoiled girl would write about, but that first line… Matt decided the thing had to belong to Kyrin as his sister was too much of a girly girl to write anything involving something as badass as a knight and a vampire lord.

Matt chuckled wickedly. Sure, he’d targeted Kyra thus far, she was easy to get back at. If she wanted to be the center of attention, then Matt had been all too happy to give her real reasons to pester his mother and upset his father. So, yeah, he’d burned her dolls. Then he’d placed gum in her hair while she’d slept on a mattress better than his own. How was he supposed to know she’d roll around at night and end up needing a serious haircut? That one was on her. But his spreading those bedwetting rumors at school? Pure gold! She shouldn’t have told his mother about her perfect grades in English. Then his mother never would’ve suggested Kyra tutor him when his father had gotten upset about his flunking the class, which had only made things worse.

He laughed again as he eyed his latest victory over the twins, the intruders in his home. The perfect children who could do nothing wrong in his parent’s eyes. How could either of his cousins be so daft as to think a journal would be safe from his retribution? If he couldn’t feel safe, then neither could they! It was only fair, after all.

Feeling smug, Matt scooted closer to the window of his treehouse. As he shifted to a more comfortable position, he felt more secure in his refuge. The hideout had become his only place of solitude thanks to Kyrin moving into his already cramped room. With this journal, Matt could finally start evening the score between him and Kyrin.

The opening line of the journal had been nothing more than a silly line meant to frighten people away from some juicy secret, it had to be! Besides, it was just a book, and he was safe here where no one could bother him.

Once more, Matt opened the journal. Now that he knew which of his invading cousins the journal belonged to, he found himself looking forward to reading it, at least, more so than reading any girly gibberish from Kyra.