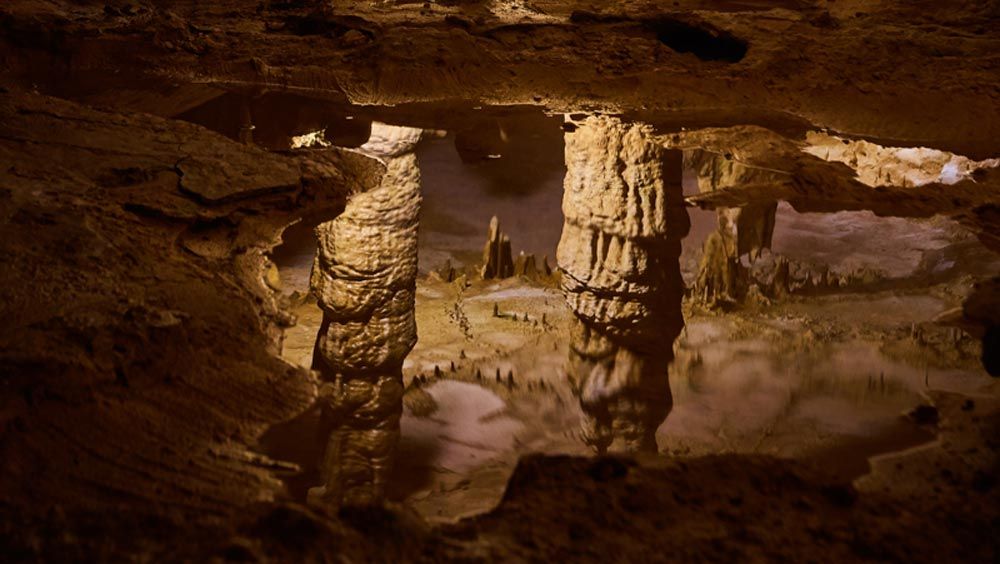 Well, the title may not be fancy, but that’s alright. It gets the point across. This week’s blog is an update on what I’ve been up to with my writing! I am happy to say that I have been doing quite a lot of writing lately. I don’t know what happened to make me switch from barely anything to this sudden outpouring of words and plots, but hey, I’m pretty excited about it. Well, to be fair, I do have one idea as to why I’m suddenly writing more.

Two weeks ago, I felt inspired to work on Ryac and the Dark Mage. Some of you may recall what the heck I’m talking about, and newcomers would be rightfully confused about it. Over a year ago, maybe even two…Yeah, just checked. I shared Ryac and the Dark Mage on May 12th, 2017. That’s uh…that’s a really long time ago. Well, anyway, I started it roughly nine months after I’d started Positivity Camp (shared on my blog on September 9th, 2016). In case you didn’t already know, Positivity Camp went from a cute three-part blog to a novel. Well, Ryac and the Dark Mage started along a similar path. I wasn’t getting anywhere with the first story, so I thought I’d dabble in another. Only, I once again made the mistake of thinking I could make it a teeny tiny three-part blog as well. HA! I am so delusional on these things.

Anyway, that leads me to the present. My first story that started out as a blog has finally been completed, edited, printed, and sold. Now, I’m on a mission to complete Ryac and the Dark Mage.

Ok, ok. Backing up a bit here. Like I said, two weeks ago, that is what I wanted to do. Well, lazy me didn’t start working on it two weeks ago, she started last week because the previous week had been such a disappointing letdown. With a fire in my belly (Natsu reference from Fairy Tale), I edited (not updated on my blog) the four chapters I had and then I wrote six more. Continuing on, I have completed four more chapters this week as well, giving me a total of fourteen chapters.

Now, most of you are probably excited about this, but also unsure if you care, and that’s fair. It’s been over three years since this story started. Here’s my attempt at an elevator pitch, just to give you a sense of the story and whether or not you’d be interested in rooting for its completion:

Matt, formerly an only child, suddenly finds himself stuck with orphaned twins Kyra and Kyrin. He retaliates against their sudden invasion of his home with cruel pranks. From burning dolls to rumors at school, he fights back. He begins to change when he steals a journal from under Kyrin’s bed. The story of a heroic knight battling to protect a forgotten princess slowly works its magic, and Matt starts acting out less, but will the changes come fast enough for the twins? Or will Matt’s cruel words and pranks punish them all?

Basically, the story is about a bratty kid (I kind of had Dudley in mind from Harry Potter), who is taught a lesson with a story written by one of the twins. My favorite part about this story is probably the intricacies of working with a story within a story as well as the aspect of this being a little like The NeverEnding Story.

All in all, I’m pretty excited to be working in this world again. I know I should really be editing MAD, the first book I ever completed, just not the one I’ve published, but I just don’t have the motivation to go back to it, at least not yet. Until I find the motivation for MAD, I’ll just keep improving my writing by working on what inspires me at that time. At least that way, I’m staying productive. Hooray for productive procrastination!

I was asked recently what inspired this story. The anwer is actually rather simple. Just before I started the story, I came across a post about the different things authors were putting into the dedication section of their books. Some of them were funny, some were serious, and all of them were unique. I vaguely remember one calling out an agent who turned their book down. Another was a slam against a family member, but the one that started me thinking was this quote, "To all my enemies, I will destroy you." It was written by author Frankie Boyle. It was that line that inspired the first line of Ryac and the Dark Mage - "To all thy enemies, destruction and ruin." Well, there you have it! The line that started it all.