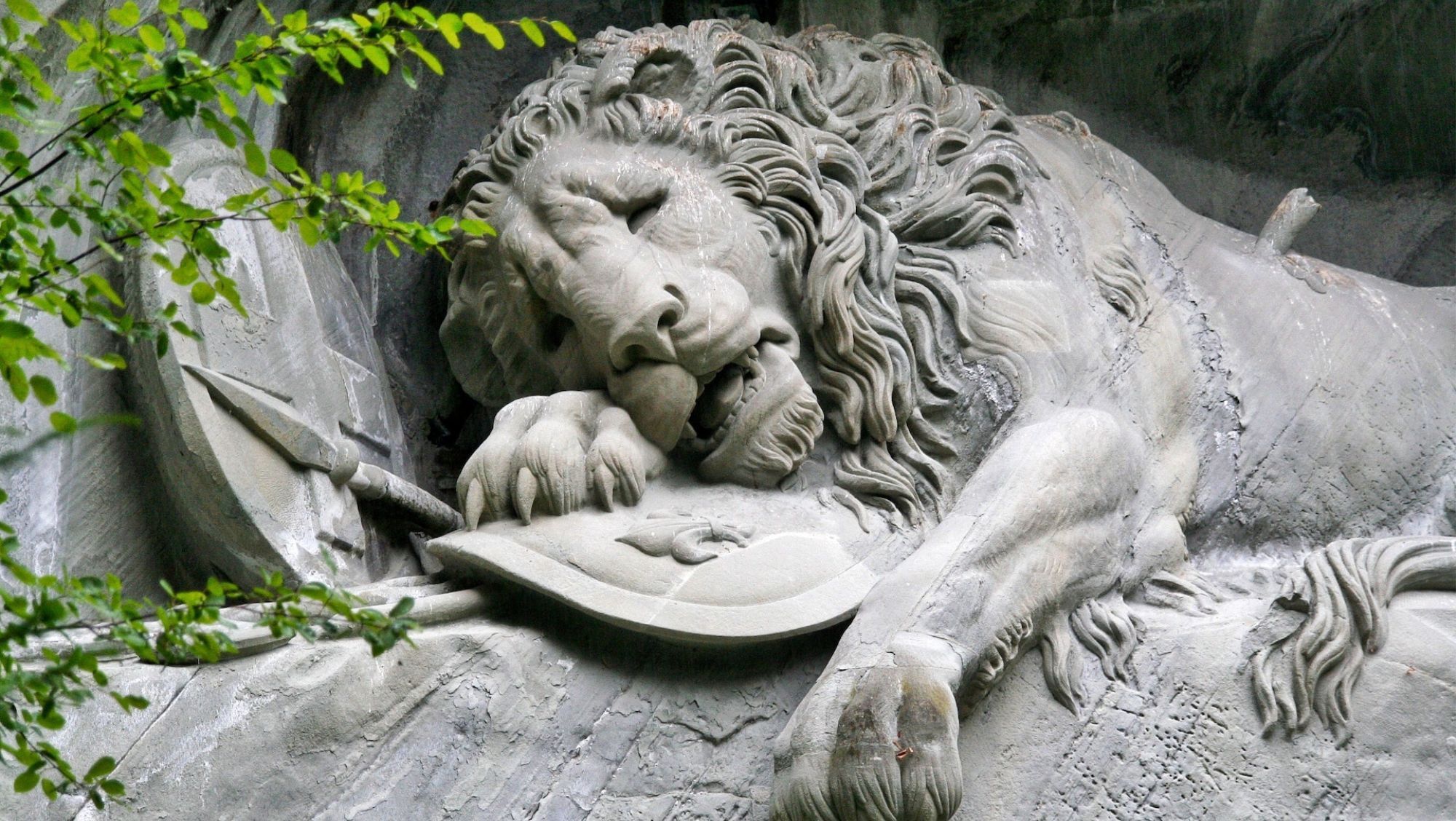 It's been a while since I published a NEW blog, but I haven't been as unproductive as you may think. I've actually been updating all of my previously published Ryac blogs. Unfortunately, since they were already published, they stayed in the same buried spot on my site. Thus, the only way to see them was to go digging. Well, now there are links, below, that go back to them! Yay!

I'm publishing Sir Ryac and the Dark Mage this year!

I finished my 'final' round of edits after my editor, Cara at Midnight Quill, returned my manuscript. Excitingly, I finished it with a full day to spare! (In that I gave myself a hard deadline of finishing it by the end of August, and I finished August 30th.) Woot! Now it's off for a beta read! I wouldn't have worried about that, except those last ten chapters were still pretty rough. Now, however, I feel WAY happier with it. Still, a beta read should let me know if I'm fooling myself or not. (darn imposter syndrome!)

From there, it'll be time for formatting and then two more final checks or edits. Though, that may be more of an edit, then format, then final check / read through. So far, yet so close!

Because there are still some time-consuming steps left, I don't have a good idea on when to have this published. All I can say is that it'll be before the new year. The cover art is done, however; so that'll help speed things along!

Anyway, stay tuned for more publishing announcements and updates! May your adventures be many and your inspiration be endless!

Ryac knew his time was short. He also knew his path took him directly toward the magical stone lion that roared to life before him. His time serving Princess DeNadie had gained him some knowledge of the foe he now faced.

He knew from her lessons that anything less than a magical weapon would not harm the beast. Any others in the royal gardens would be ignored as only the one who passed without permission under the archway would be viewed as an enemy. Also, the stone lions on the other three arches would also come to life to pursue him, and lastly, the lions would only stop pursuing him and return to their arches if he died or left the gardens.

As for magic weapons, he had none. Thanks to his reckless charging of the Dark Mage, he had been unable to avoid triggering the spell on the archway that animated the guardian lions. With both the Vampire Lord and Dark Mage having escaped with magic, that left only Ryac for the lions to pursue.

At that moment, as with many others, Ryac found himself disliking the situation magic placed him in. As he ran, his chainmail shifted uncomfortably. While he was glad that he’d left his heavier armor back with his war horse, he missed its sturdiness as he charged the fully-animated lion. It had reached the ground and made its lunge as he drew near.

Ryac dodged the bite but took a side swipe of the guardian’s heavy paw. Although he skillfully evaded the worst of the strike, his chest still took a mighty hit. Air whooshed painfully out of his lungs from the glancing blow. He struggled to breathe for a moment, but eventually he managed to take in a breath of fresh air. With air returning, a new pain alerted him to one or more broken ribs.

A lesser knight might have crumpled from such a strike, but Ryac was no lesser knight. He used the glancing blow to his advantage. As he was flung to the left of the beast, he used the momentum of the strike to send himself into a roll. His third rotation had him tucking his legs under him. With all the strength he could muster, he kicked himself forward. It was a graceless maneuver, but it saved him from a deadly strike to his back.

His breathing was short and ragged as he rushed the short distance toward the archway. The lion roared deafeningly behind him, too close for comfort. With his life and DeNadie’s on the line, Ryac ignored the pain and ran.

Just as his foot reached the exit, a hooked paw pulled and flung him against the right stone pillar of the archway. He coughed up blood as more than just the wind was knocked out of him. Only his training kept him conscious, but his left arm, his sword arm, would not obey him. His right hand reached for his chest as he reflexively brought it up to shield him from the guardian lion’s killing blow.

As the lion’s mighty paw descended to finish the knight off, a soft green glow pulsed from Ryac’s right hand and illuminated the fierceness of the lion’s features. In terrifying clarity, Ryac now had the light by which to see the gleaming outline of the lion’s teeth and the deep shadows that nestled between each stone hair on its mane.

He might have gone on staring into the lifeless eyes of the animated beast had the rousing roar of the other two lions not startled him. He lowered his arm, which made him wince as it sent a wave of pain coursing through his body. He was startled to see the lion in front of him remained frozen in a horrifying pounce.

Injured though he was, the knight hadn’t lost his wit. He wasn’t sure how the ring the princess had given him had been activated, considering he’d already taken one serious hit and partially dodged another, but he knew he had to move before the spell wore off, or worse yet, the other two lions reached him.

He didn’t have far to go to leave the royal gardens, but each movement left him gasping for breath. He used the pillar he’d been flung against for support as he stumbled painfully to his feet.

Two nearby roars alerted him to the danger he still faced. Out of the corner of his eye, he saw the green glow that had paralyzed the first lion begin to crack. His strength fading, he stumbled and fell. The fall hurt worse than he’d anticipated, and his world turned black for a few seconds. He fought to stay conscious and managed to roll away from the archway.

His strength nearly depleted, he clawed his way in the direction of town and away from the enemy. He heard the gravely growls nearby; he felt the ground tremble beneath the stone feet of the lions. He knew without looking that the other two lions had reached the exit. There came a piercing, grating sound as they dragged their stone claws against the bricks of the road.

That was the last sound Ryac heard before he blacked out.

Matt let out the breath he hadn’t realized he was holding. While he had hoped for a battle with the Vampire Lord or even the Dark Mage, he found that he was happily surprised by the battle to escape the stone lions. He quickly turned the page, lest he linger too long and find himself inadvertently praising his stupid cousin.