Pocket for a Ferret 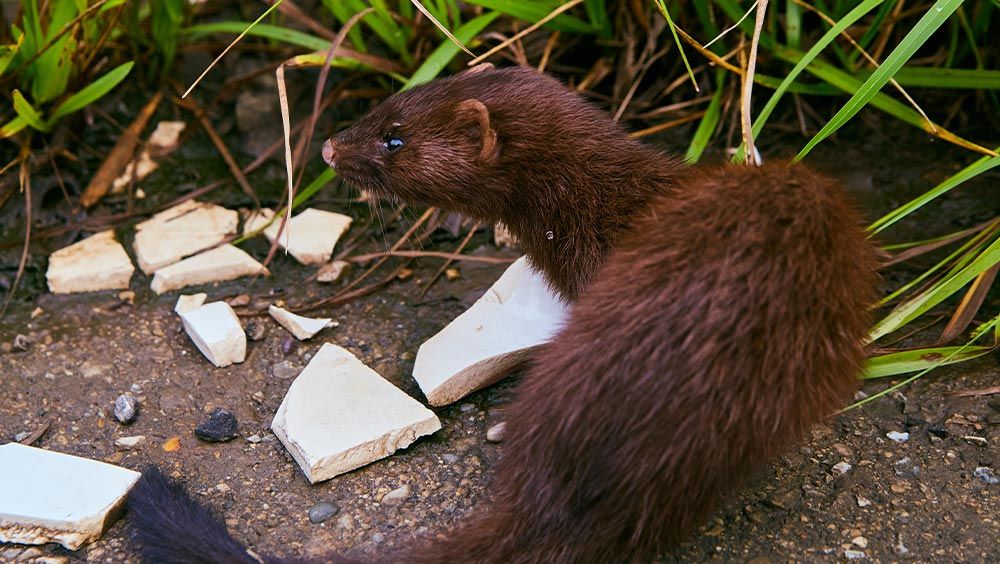 This week has been full of success! I have over ten stories now for my collection of role-playing shenanigans. It’s taking a little time to translate them from audio files to written and completed stories with correct character names. I’m also trying to make them accurate retellings without any embellishments of my own.

Progress continues. I am now on chapter 26 of MAD Upload (out of 35 chapters...for now). Once it is done, I’ll start working on Positivity Camp again. Until then, please enjoy these humorous misadventures, wicked deeds, and uncanny success stories. (For some background on what I’m talking about, check out my previous blog Role-Playing Shenanigans).

and after that I’ll likely be sharing more ferrety madness.

It was the group’s first mission. They needed information, and so it was decided that Red Bear would pickpocket a fugitive. He shapeshifted into a ferret, which are sneaky and nimble and would thus have the greatest chance of stealthily pickpocketing the guy.

In his ferret form, Red Bear made his way to the group of fugitives camped out in front of a cave eating their evening stew. He climbs up a tree branch one of them is sitting on and reaches a baggy pant pocket. When he does his Sleight of Hand roll, he lands a natural 1. Desperate to save himself, he tries to do a Reflex Save. It’s also a natural 1.

Red Bear practically jumps into the fugitive’s pocket. The guy immediately notices and starts flailing around. He tries reaching into the pocket, but the ferret bites him. Then the guy stumbles over the tree branch he had been sitting on. He tries to save himself (GM rolls a natural 1) but straight up trips over the log and falls...right on top of Red Bear.

The ferret takes some serious damage from the fall and from being squished / having a guy thrashing around on top of him. To avoid being killed, Red Bear shapeshifts back into a human...while still inside the guy’s pant pocket. The fugitive’s pants explode into tatters. Red Bear appears in his human form but is trapped face down under the guy. He stays there, pinned down, just lying under a naked dude.

Sleight of Hand: A skill determined by Dexterity. This is often used in performing tricks or in stealthy maneuvers like pickpocketing.