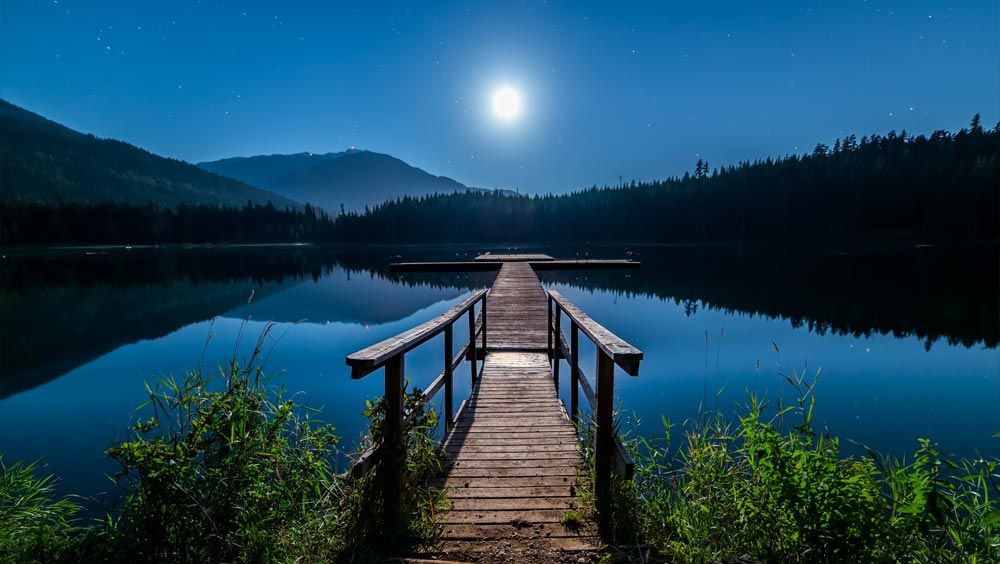 Everyone has been so amazing and kind with my recent book launch! I know I don’t have killer sales, but I have had a few people asking about a sequel. I was content to leave the story as it was, but apparently my brain had different plans. I couldn’t sleep last night, and gosh darn it if I didn’t drag myself out of bed at 1am and start writing! I’m serious. My brain wouldn’t let me sleep. It was awful! But in a good way.

Well, my Positivity Camp fans, there may be a sequel in your future. I have the first chapter written, and I’ll share it below. It may not stay the same for if the book is finished, but it should give you a glimpse into Perfection Oasis – title in progress.

Some of you may be wondering if I’ll be pantsing it again. (Pantsing it in writing is when you don’t really have any idea what’s going to happen next in the story and you just keep going anyway.) And yes. I will be doing that. It worked out for Positivity Camp, and I do want to be consistent 😉 Some of you may also be wondering if I’ll be sharing this on my blog like I did with Positivity Camp. Aside from updates on the progress of the writing, I will be keeping this book offline. It isn’t that I don’t like sharing, it’s more of that I like being able to edit something more and to be consistent with the writing. Positivity Camp was a mess online and it took extra effort to convert it into the book it is now. I’m just not comfortable putting raw rough drafts online anymore. That being said, I may break that rule if or when I pick up Ryac and the Dark Mage again.

In other news. I’ll be working on editing MAD later today. It was the first manuscript I ever finished, and it was supposed to be the first one I published, but I fell out of love with it. With all the good wishes I’ve been getting lately, I finally feel like I can devote my time and attention to MAD and finish it while also working more (that’s right, I said more) on its sequel.

Without further banter, here’s a teaser chapter of Perfection Oasis. DISCLAIMER: There is at least ONE spoiler for Positivity Camp in the story. If you haven’t read Positivity Camp yet, you can snag your copy here: sarah-maree.com/books

I yawned at my reflection in the car window and debated what would be worse – continuing on with an endless drive in the flat nothingness to some unknown location or making a break for it. The idea of being pricked by the thorny bushes that lined this stretch of road didn’t sound appealing, but then, neither did dealing with the same monotonous view.

Oh, it had been fun at first. Grandma Maran had said we were going on an adventure and to keep it secret from mom and dad. She had said they wouldn’t approve of the sort of adventure we’d be going on. No amount of my usual wheedling could break Grandpa Soren’s resolve to not spoil the surprise.

Up until now, I’d had a phone to entertain me, but then it had died after the first hour, and true to their usual forgetful selves, my grandparents had forgotten to pack chargers. The secret had kept me going another two hours, but it was starting to wear thin as we kept driving around the boring flatness of Colorado. On top of that, I was being expertly shut down by my grandparents. Any time I tried asking a question about where we were going or what to expect, they would tell me to be more patient. If I interrupted their conversation, they became more irritable than usual and would tell me to be more polite. When I tried threatening them with telling my mom and dad about our secret trip when they were supposed to be watching me for three days while my parents went on a business trip, they told me to be more respectful.

It was odd. All of it was odd. Normally I might’ve thought they were taking me to some amusement park, but my searches, back when my phone still had life, had yielded nothing along the route I saw in the GPS.

I miss the mountains, I thought with a sigh. I also missed the rivers winding between deep gullies and the sharp rocks rising up out of the earth. Outside my window was just more of the same. The only times it wasn’t a green sameness was when it was a red sameness. Sorghum, I’d been told when I’d asked about the strange crop.

My eyes closed for what felt like a moment, but I woke to find my hand and face covered in drool. I was about to wipe it off when I heard the soft, too soft, rumble of my grandfather’s voice. Either I was too tired still to translate what he’d said, or they were having a whispered conversation.

I had to keep from snorting as Grandma Maran incorrectly assumed, I was still asleep. As much as I hated the flakey bits of drool on my face and colder, thicker patches of the stuff on my chin, I kept still and focused on keeping my breathing regular and my eyes shut. A shuffling sound from the front seat told me she was either looking at me or had turned back around. I twitched a finger, like I did when mom checked in on me and I needed to trick her into thinking I was asleep and not reading in bed again.

I was rewarded with another rustle from the front seat. Then grandma spoke again. “Yup, she’s still twitching in her sleep.”

“Shouldn’t be much longer,” Grandpa Soren informed her. “This could have been handled better,” his tone deepened with malcontent.

What could have been handled better? I wondered. I wanted to ask, but then I remembered I was still pretending to be asleep. Besides, they’d been soooo helpful when I’d asked questions before. Thanks to that, I had little trouble staying quiet.

“I know, I know. Our boy just wasn’t the same after he came back from that place. If he’d only finished the course, I’m certain he would have been a better mannered child.”

Where the heck had they sent dad? And when he was a kid? My thoughts did a quick 180. Where the heck were they sending me? Suddenly the idea of bailing by jumping from the car didn’t seem like such a bad idea. My thoughts raced as I tried figuring out my options. I had my phone. I could call for help. No. I had my phone, until it died. I’d been such a fool to waste its precious battery on games!

“Yes. But then the place had been shut down,” Grandpa grumbled. “This one has much better reviews.”

“For sure! And such a lovely setting, judging by the brochure. Oh, I’m so excited! Kimberly’s going to be such a lovely young lady. There’s no way Daniel could be upset with that.”

What did she mean that I was going to be such a lovely young lady? Were they taking me out to the middle of nowhere for some stupid makeover? I wanted to open my eyes to see if we were in a town or something, but I heard more shuffling from grandma’s seat.

“Oh!” Grandma said excitedly. “Should I wake her?”

Before she could do anything, the car jolted upward as we either hit an animal or went over a speedbump at an obnoxious speed. My head struck the window and I cried out in pain. Then I promptly bit my tongue as the rear tires went over the obstacle and I was jostled around again. I promptly opened my eyes to glare at my grandparents as I tasted blood in my mouth. This was not the way to treat a grandchild!

“What was that?” I asked, mostly to buy myself some time as I looked around at my surroundings. Behind us was indeed a speedbump, so that at least answered that question.

I looked forward in time to see a street sign warning to slow down or risk injury due to a steep drop into a valley. Grandpa looked like he was about to argue when Grandma screamed at him to slow down. Her hysteria had the desired effect, and he slowed the vehicle to a crawl.

Above us was a much larger sign that stretched across the road. On it was written: Perfection Oasis.