Personal life and a writing slump caused a month-long hiatus 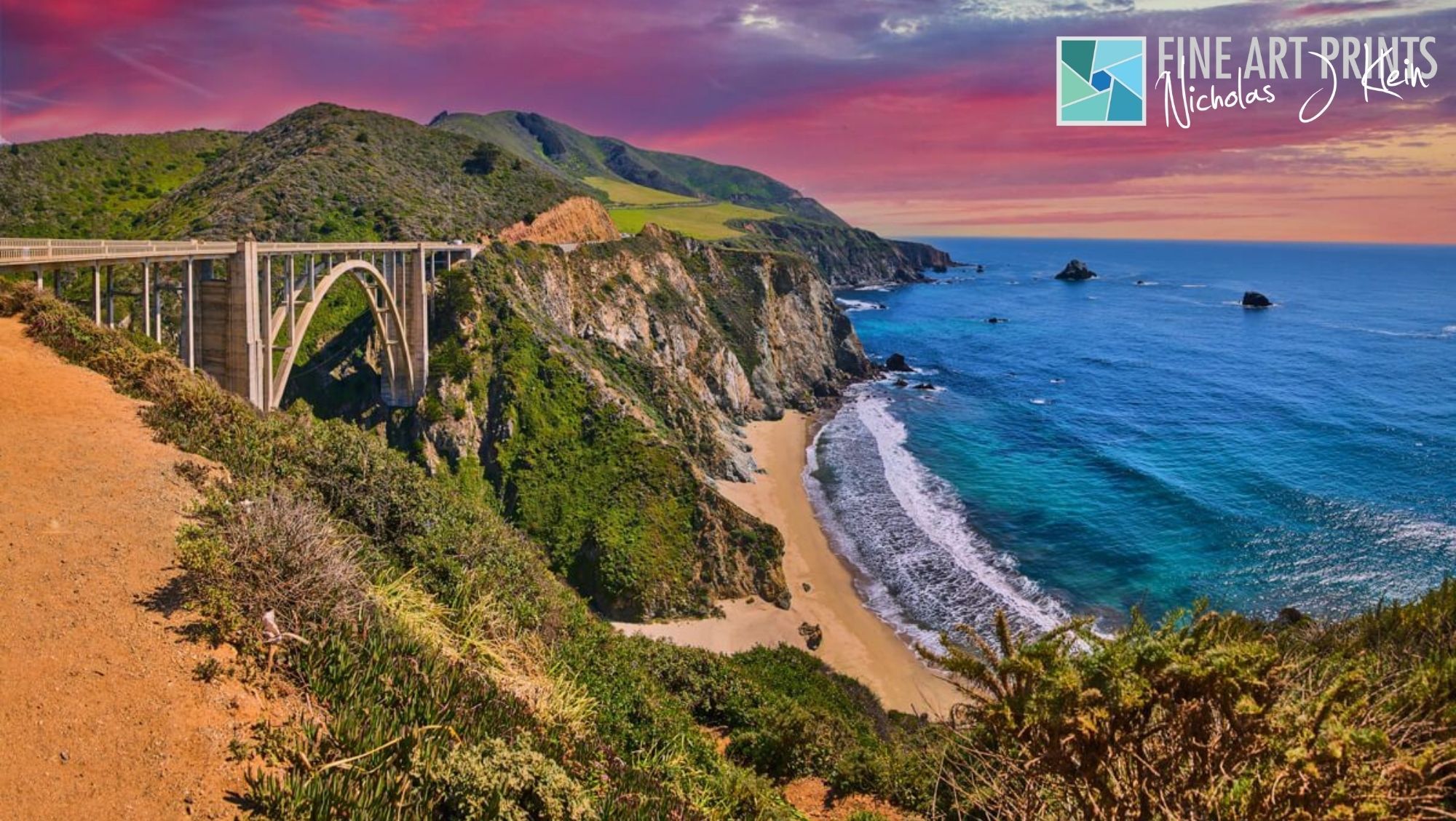 It's been a while since I've had the time and motivation to sit down and write a blog. Curious as to why that is? Keep reading to hear all about my recent adventures!

One blog in April

April. April was a very rough time for me. There was a lot going on and a lot that I wanted to accomplish. It was the month I dedicated to finishing, or at least nearly finishing, up my newest novel: Charm of Night. It’s a work in progress title, so don’t be surprised if that changes at some point. And yes, I know I need to do a blog going into what that story is all about. I’ve done some teasers, but I swear I’ll get to it in an upcoming blog, which shouldn’t take another month to write.

A writing ‘roadblock’ in the form of a road trip

I was gone from home from April 6th to April 26th on what was titled a ‘California Road trip’ but was really more of just a really long road trip. My husband and I went from our home to a whole bunch of places as we roughly followed close to Route 66 on our way to California. Death Valley, Highway One in California, the California Redwoods, Yellowstone, and Wall Drug Store were just a few of our stops. You can read more about that in an upcoming blog.

I’m not a huge fan of being away from my furbabies, but we had some awesome people looking after the kitties while we were gone. Unfortunately, the longer we were away, the greater my anxiety became. Eight-hour days on the road followed by a single night in a hotel, followed by still having to do work, it all amounted to a giant snowball of a stress ball. Oh, add in the ear aches I’d had the previous month followed by a full blown infection during the vacation, compounded by the changes in elevation, and I was pretty miserable. I got medical treatment for a nasty sinus infection when I made it home, but the cold definitely put a damper on the trip. And, being a nearly month long journey, the ladies can appreciate the lady issues I had as well during that time.

One blog in May

There’s only been one blog in May: Is An Author’s Debut Novel Their First Novel? That blog was somehow a fluke. I don't know how I found the energy for that. More blogs were supposed to follow, including that Charm of Night explanation, but that just didn't happen.

Now it's June and nearly two months have passed with little writing progress. At least April made some sense, what with the road trip and recovery, but there wasn't much going on in May. I had intended for May to be the month where I knocked out edits for Sir Ryac and the Dark Mage, but little to no progress has been made there, through no fault of my editor.

It's a bit disappointing looking back and seeing all that time not used the way I had hoped.

I am seriously working extra hard to play catch up with both the blogging and the writing. This will NOT be the only blog in June. I already have a second one prepped and ready to go. Aside from that, there are two more outlined, at least.

More to come in June

I have a new routine that I'm trying out. With any luck, and a whole lot of perseverance, I can finally start getting things back on track with my sleep, eating, and writing. After the trip, I didn't have any routine or habits. It was eat, sleep, and write whenever I felt like it, well, so long as I had my work done.

Yeah, for some reason I slept too much, gained weight, and didn't actually write a whole lot. My emotional state took a hit, and I cold turkey set up a schedule with alarms. Now headaches are frequent as my body adjusts to having a sleep schedule, but after a month of being diligent, those should go away.

Writing time has been set aside, too. So I'll be writing every day. Well, I should clarify and say that writing or editing will happen every day. This is my second week in, and I'm already seeing progress, mostly with writing. Getting up at 6:30am, when anywhere from 8am to 10am was my usual get up time (with occasional outliers at the 5am and 12pm marks), has a 50/50 chance of being great or being awful. I'm not giving up, though. Studies have shown that it can take around 21 days for a body to adjust to a new sleep schedule. I'm really banking on that being true, though I'm giving it a full month. After that, I just don't know.

A quick message about email notifications

I want to do email blasts every month rather than for every blog. What with April and May being skimpy, I won't be doing an email blast until the end of June.

That being said, I may scrap the idea of doing those recap blogs at the end or start of each month. They were fun at first, but now I'm annoyed with them. The email blast is basically the recap of my last month, so it was a bit redundant.

Until next Friday, may your adventures be many and your inspiration be endless!