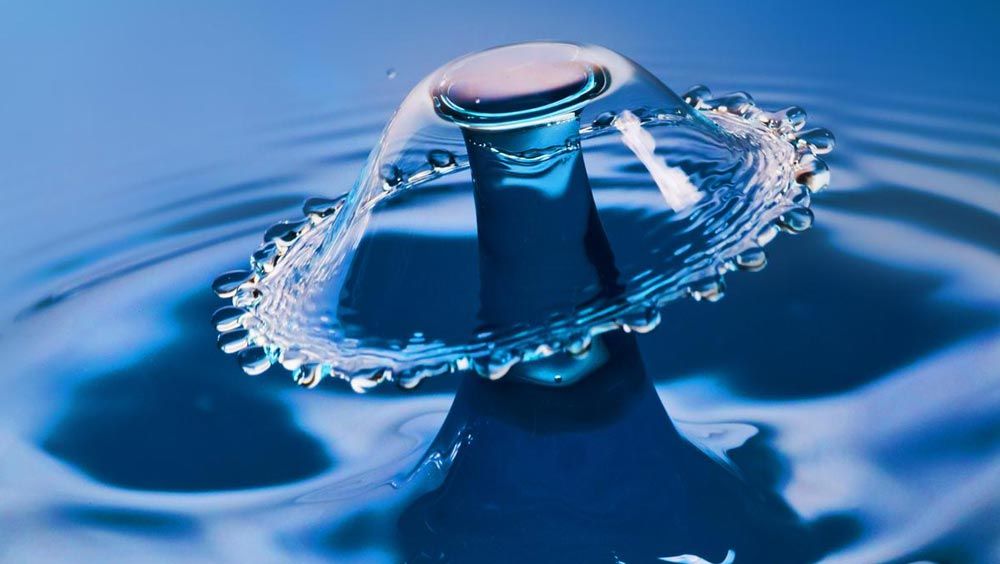 A new week, and a new story! It may not be Positivity Camp, but at least it’s complete! Would you believe me if I said I was trying to keep it short? No? Me neither >_>

So, life has been pretty hectic for me lately. Same ol’ same ol’, right? Well, it’s about to get even crazier! Today in fact! Not sure how many of you are aware that November is NaNoWriMo? (National Novel Writing Month) Yeah, I’ve been avoiding it ever since I heard of it. The idea is to write roughly 50,000 words in one month, and that means focus, focus, focus! Well, my crazy band of writers, from The Write People, decided we are going to band together and do this!

Good news moment? I’ve decided to use that focusing time to work on Positivity Camp. Some of you are probably dancing in your seats right now, but just so you know, I’m still going to space them out. :D Yes, I’m evil like that. Well, wish me luck! I’m going to need it O_O

The lights in the hallway before me flickered once. I thought I saw them flicker in the open classrooms too, but then everything went dark.

It took my eyes a moment to adjust. Moonlight shone through the bathrooms windows behind me, providing barely any light to see by.

I tried not to panic. I tried to remember why I had gone to school and at such a late hour. I looked around and then down the hall at the boy’s bathroom door. Somehow, I had made it to the third floor. That was the only floor that had bathrooms located at opposite ends of the hall rather than side by side.

Remembering that small detail helped to calm me down, but I still had no idea why I was at school. Not wanting to be there, I decided to leave.

I closed the door gently behind me, afraid to disturb the silence. Then I walked down the first set of stairs. Something made me pause on the landing between the second and third floor, something that made my heart race and my hair stand on end.My senses strained as I sought an answer.

The sound echoed from one of the floors below me. Then came the sound of rustling, as though some scaled thing were rubbing against wood. I had heard it before, but it felt so out of place even as it felt so familiar. A door creaked on its hinges a moment later, confirming that whatever it was had rubbed against the wood. As the door slammed shut, a new sound filled the air.

It was calling! I’d heard those sounds before! My blood turned cold as my mind went into over-drive.

The sound continued as the sharp talons of a Velociraptor clicked against the floor as it walked. The raptor was on the move!

I remembered now that I had gone to school to hide, thinking the place would be empty enough to escape the dangerous predators.

The newest call came from the hallway I had just left! Yet still I heard the tapping of talons as a raptor moved around on the second floor.

They had me trapped!

I tried not to panic, but my mind kept focusing on the worst detail possible: Velociraptors hunted in packs. If there were two in the school, the odds were good there were three…or more, and I didn’t know where the others were!

If I ran down the stairs and made it to the first floor, I could easily find myself running into a raptor before escaping out the front door! My hesitation vanished as the raptor on the third floor issued a series of clicks. The one on the second floor responded with a hunting scream.

There was a flurry of movement as both Velociraptors took action. I took a step forward, thinking it better to make a run for it, but as I did, my eyes caught the glint of moonlight as it struck a pair of reptilian eyes. White teeth flashed as the savage predator screamed and opened its mouth wide.

I was crying as I took my only unsoiled blanket off the bed and went in search of my mother.

“Did you wet the bed? It’s been so long since that’s happened!”

She raised an eyebrow at me, and I bowed my head in shame.

“Alright, well, let’s get you cleaned up”

“It really wasn’t! I tried going to the bathroom, but the lights went out and I was attacked!”

My mother froze and looked at me intently. “Someone attacked you?”

“No! A raptor attacked me! Two of them, maybe more!”

She gave me a hard look, but started walking again.

“So, you lied to me,” she said after she had the laundry going and the sheets changed.

“Daddy!!” I ran over and he picked me up. I felt safe with him there!

“She’s wet,” my mother warned him, too late.

“I didn’t lie! I really was attacked!”

“About what movie you watched with your grandparents.”

“Aaaaah, it looks like you have this under control,” he said, putting me down. “I’ll just go then. Lots of work to do!”

“But, Daddy!” I pleaded, but he was already gone.

“Go shower and clean yourself up,” Mother ordered. “Then you and I are going to have a talk.”

This was turning out to be the worst night ever!

“All clean?” Mother asked from the couch as I entered.

I clung to my blanked as I nodded.

“Why?” I demanded suspiciously. By Sarah Maree in Caffeine is My Muse.

“Are you going to be able to go back to sleep?”

“No,” I admitted. I slowly walked over to the couch. In no time I was curled up in my favorite blanket by her side.

“Mommy,” I asked hesitantly, “what happens if I fall asleep and the raptors try to eat me again?”

“I’ll be here, and you have Daddy’s old monster blanket to protect you.”

“It’s not a monster blanket,” I corrected her sleepily. “It’s a thunder and lightning blanket.”

She laughed a little and I gave her a sleepy glare.

“Alright, then I think it’s time I give you something my father gave me.”

“It isn’t something you can see or touch in this world,” she explained. “It’s an item you can only use in the Dream World.”

“That’s right, and it’s different for everyone. I can’t really give you my item, but I can teach you how to craft one.”

“What is it?” I asked, suddenly losing some of my enthusiasm.

“Is that like a wand?!” I asked, feeling the excitement growing inside of me.

“Close your eyes. Now think about the shape of the wand you want. Does it have a handle? Any curves to it? Is it made of wood? …of gold? …of diamonds? What color is it? How does it feel when you hold it?”

The questions stopped, but my mind raced. In no time at all, I held a slender stick that held every star in the sky!

“Um…you point it at things and cast a spell! Like this,” I said, gesturing with my empty hand.

“Well, it’s the same as in the Dream World. You point and cast your spell. When you point, I want you to think of what you want to have happen. Let the thought pass into the wand, and then release its power!”

“But what do I do exactly?”

“Now imagine your bed. Can you see it?”

“Picture it turning into a mighty pirate ship! Keep the image in your mind.”

“Now, pass that along to the wand.”

My tongue stuck out as I concentrated on Dream World me.

“And release its power!”

“Sorry. Explaining magic takes a lot out of me.”

“But how am I supposed to stop the raptors?! I can’t turn them into boats! Boats don’t fit in schools!”

“You could just make the boat smaller,” she said with another yawn. “But I see your point.”

“What’s the name of that one-eyed bear you carry around?”

“Turn them into that. He fits about anywhere, and he’d never hurt you. Plus,” she paused again to yawn, “you can picture him easier than a boat.”

“Yup, and that makes it easier when using the wand.”

“Good, because I’m passing out.”