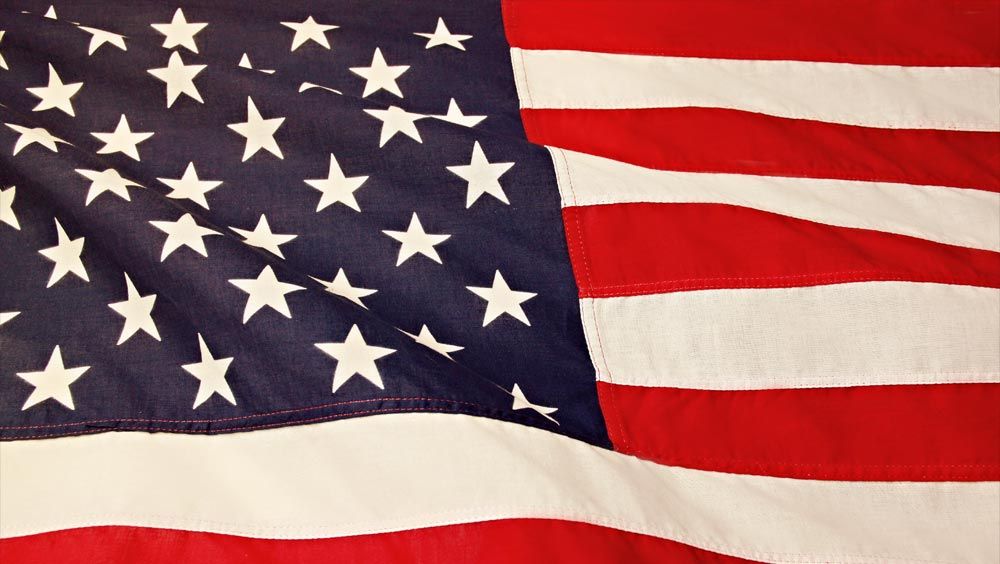 I wrote this short story after hearing the story of a teacher who did not know what to do or say to help alleviate the fear many students had after the election ended. I won't go too far into the specifics, but several students were fearful of their safety after receiving threats to their safety and well-being. I can't imagine being a teacher, in a position of authority, and having to address those fears and to make all the students / children feel safe again. Then more I thought about it, the more a story began to form in my mind. This is that story.

Only a few days had passed since the election, yet the hatred and anger that had been prevalent during the presidential race remained strong. How could I tell my students everything would be alright? That the terrible things they saw on social media or the news were representing the actions and feelings of only a small percentage of people? That amazing and kind hearted people still existed in the world? It sickened me to my core that I could not find the right words to combat those dark images. My mouth felt dry just thinking about it.

Five minutes. Five minutes until class started. I had to make things right, but what could I do? I set the thought aside. I had to get the day started; I still had a job to do. I tried to focus on finishing my normal morning routine, but my hands shook as I kept thinking about my frightened students. My thoughts wandered right back to the issue at hand: I had to say something.

This silence had gone on for far too long. I knew that, and yet what should I say? I felt so ill.

Time moved inexorably forward, yet I paid no attention to it. I stood behind my desk at the front of the class, unmoving as I stared at my computer screen. Then it hit me, like a brick: I had no answers for this. Even so, I would not allow myself to give up. I realized in that moment that I did have an answer, I just had no words to describe what so desperately needed to be described.

I looked at my class. If I could not find the words, then perhaps I could show it instead?

“Class, before we begin today, there are some things that need to be addressed.” There were none of the usual moans or playful looks as I spoke. The room felt tenser than the muscles in my back. “How many…No,” I stopped and shook my head. This had to be handled delicately. “I want everyone to stand up.”

This time there were some protesting groans as the children stood.

“Good,” I said, smiling sincerely for what seemed like the first time in many days. “Now look around you. No talking,” I warned, “just look at everyone around you.” It didn’t take long for them to restlessly shift about. “Alright, now go ahead and take a seat. When I ask you a question, I want you to stand if the answer is ‘yes.’”

Everyone seemed more awake and aware, but I decided to take things slow. “Is blue your favorite color?” Several students stood. “Alright,” they sat as I motioned for them to sit. “Is math your favorite subject?” One student stood, and a few laughed, and the tension in the room began to ease away. “Is a dog a good pet?” The whole class stood, and I found myself smiling again. “Alright, now remember to look around each time you stand,” I reminded them as they sat down, eager for the next question or perhaps they just wanted to keep stalling lessons for the day.

“Do you think it's wrong to tease someone?” It took them longer to stand, some waivered as they made the mental shift. In a short while, everyone was standing, but the smiles had vanished. “Remember to look around,” I reminded them gently. “Is it wrong to do point out someone’s skin color or race?” Standing became easier again, though they still looked wary. Some began to look frightened again and I felt the tension coming back. Still, I waited for them to sit down before unleashing the final question. “Do you want your classmates to feel safe?”

Everyone stood. Everyone looked around, albeit sheepishly, but they saw the support I knew to be there. They stood, together and united. “Why are you all standing?” I asked them. They stood silent for several agonizing seconds.

“Because the answer was yes?” Trisha asked shyly.

“Because you want them to feel safe?”

“Always?” I asked the question to the class.

“I know there are terrible things in the news, things that make you feel unsafe, but look around you. You’re all standing together, united in something you all believe in. You all want each other to feel safe, to BE safe. As long as you stand together,” I told them, fighting back tears and a lump in my throat. “As long as you do that, you’ll be fighting the hatred in the world. Stand up. Stand together. And remember this: you’re not alone.”