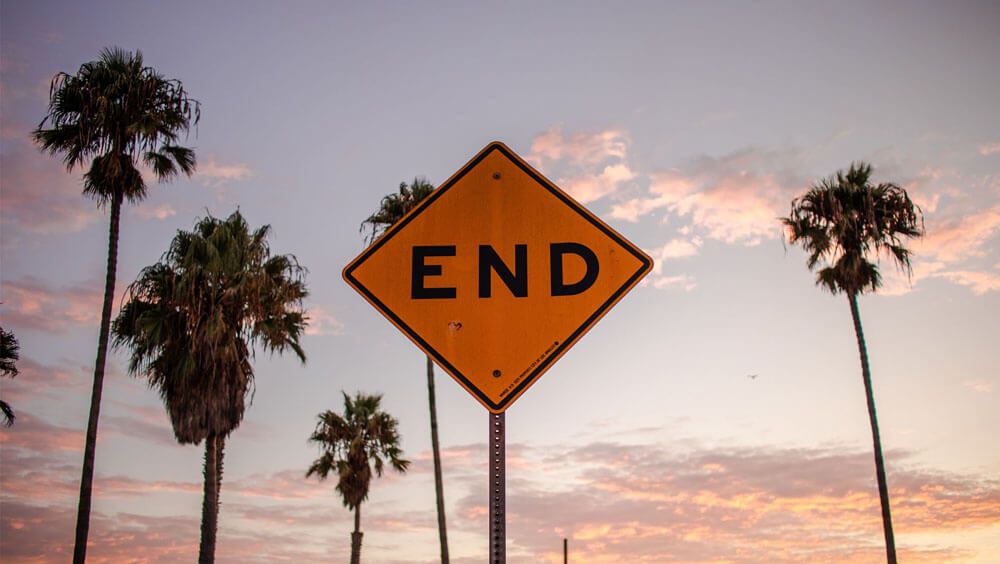 As writers, we all struggle with some aspect of writing. For some, it’s that first paragraph, for others it’s describing the scene just right. After talking to my fellow writers in The Write People, I realized what many of us have been struggling with lately: ending a novel length story.

For some it’s the struggle of sitting down and writing it out. Beginnings are easier to write because we are always coming up with new ideas, new characters, and new adventures, but sadly, we don’t always give those ideas an ending. Even if we finish short stories, the endings are so much briefer, and give us little help with ending a novel length tale. Without the experience in writing an ending, it can be difficult to feel motivated to sit down and write one out.

Besides the technical struggle of writing an ending, there’s also an emotional response involved in ending a novel length tale. Readers experience it all the time, that trepidation involved with letting go and saying goodbye to a friend. Turns out, writers can have that same pang from having to say goodbye.

So, how do you write a memorable ending, one worthy of your beloved character(s)?

Give some closure. This could be a sign of life. Some of my favorite series: Harry Potter by J. K. Rowling, Naruto Shippuden by Masashi Kishimoto, and The Mallorean by David Eddings all ended with the characters more grown up and with children of their own. Now, they all had severely different endings, but that underlying theme was much the same.

Children not in your character’s future? Then show time passing or some sort of progression. Ask yourself, where would they go from here? Back to the military life they knew or perhaps on to more adventures (The Deed of Paksenarrion by Elizabeth Moon)? Or are they trying to adjust to a new world (Coldfire and Crown of Shadows by C. S. Friedman)? Maybe they still have a death to cope with (not going to ruin any books by listing one for this)?

Endings may not come easy, but don’t give up! If you give up, your writing will surely show it. Instead, pick up a book – or more! – and read. See how others have done it. Still stuck? Then imagine yourself as your character, live their life and then ask yourself, where do I go from here?