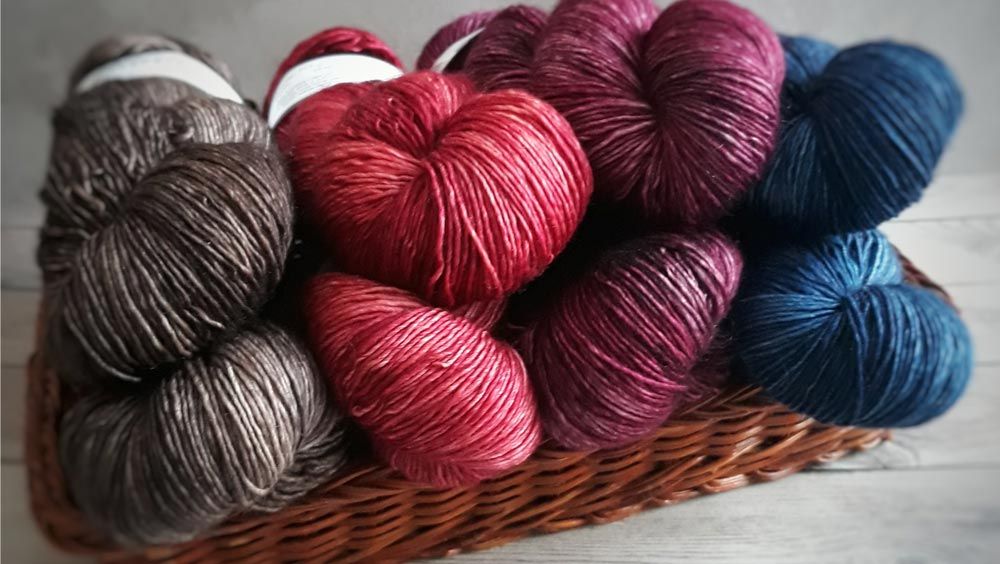 As you may already know, I worked from home long before Stay at Home became trendy. Ok, maybe not trendy, and maybe I’m making light of a dark situation, but still. The Stay at Home phrase is everywhere these days.

I digress, unsurprising. Even more unsurprising is that I’ve been digressing a lot more lately. Working from home used to be something most people only dreamed about doing, but I’ve come to learn that the quarantine edition of working from home is way more difficult than the old variety.

A while ago I wrote a blog with tips and tricks on how I navigated working from home. I’ve made some adjustments since then, but this whole virus thing has impacted my normal routine as well. I said in my original blog that wearing pajamas can disrupt the workflow, and it does, but ever since going outside became a potential health hazard, I kind of stopped caring about consistently getting dressed or brushing my hair, which is long and now resembles a birds nest – I have regrets. On top of that, there was that mythical promise that we’d all suddenly have time off or less work to do, which meant more time for crafting or catching up on shows. That hasn’t happened for me. In fact, after one month, I lost all motivation to craft or do anything creative. The only reason I managed to publish a book was because I’m stubborn and my husband is incredibly ambitious. That paid off, don’t get me wrong, but stubbornness only goes so far. And so far, writing a blog a week is about all I can do to keep up with my writing. The ambition is still there, but the motivation and drive dies every time I go on Facebook, Twitter, or into my email. The work flow has increased, not slowed down, and my procrastination has been less than productive.

And you know what, that’s fine. I’m not saying that sarcastically, like with any fire gif that involves someone ignoring the world burning around them. I really mean it. It’s alright to feel overwhelmed. Take it from someone who managed to navigate working from home when things were normal but who has struggled to keep working from home now. It’s a different beast, nowadays.

So, that gets me to my list. How am I coping with working from home on my successful days? We’re going to ignore the bad days of excessive cookie eating followed by stomach ache naps of induced terror as I realize I haven’t completed my work for the day followed by a restless night of sleep because I napped too much. Yeah, we’re mostly going to ignore those.

I’m serious. My bad days usually start by me feeling overwhelmed and walking away from work or else being a stress ball as I work. My best work around for this is to take tasks one at a time and to force myself not to look at the list of work to do.

You probably have been a victim of endless Facebook scrolling (or something akin to it). My job has me on Social Media checking on my clients and responding to customers. I can’t avoid the platforms. I can, however, exert my willpower and stay off my main feed. Not only does this prevent depression from seeing negative posts everywhere, but it also prevents the ‘mysterious’ loss of three hours.

This may seem counter intuitive, but it makes all the difference. Set a timer for when you think you should have something done by. For example, I should be able to be caught up after 1 hour of work in the morning on a typical day. If the timer goes off and I haven’t even started working, then it’s a slap in the face to stop messing around and focus. Now, if I’ve accomplished or nearly accomplished the task, then that is a great moment to reward myself with a happy stroll around the house or a rewarding petting of the office cat. If I’m near to being done, I may just finish the task first before the break.

By taking a break, particularly after completing something, it feels rewarding. It also helps relieve any back pains or rump pains from sitting for too long. Not to mention, it also helps the eye strain. Rewards are important when working from home, which leads me this:

I love saying thyself. That was my reward for working today. Well, sort of. I had cookies too. Anyway, rewards are a great way to boost morale and to reinforce a behavior. Just be careful not to do too many rewards too often or you’ll run the risk of cheapening them. Also, working too much before a reward can be problematic too. That’s just a balance you’ll have to navigate for yourself.

Step 5 – Disappointment and that crafting trend (Self care?)

This one’s a bit odd, but bear with me. Just be prepared for cookie eating comatose couch sloth days. This is a stressful situation. You don’t have to craft everyday (unless maybe it’s your livelihood. Then I guess keep crafting? But remember why you love your job?). I simply mean that just because Suzi over there has a whole brigade of bunnies she knitted, that doesn’t mean you have to compete with an army of crocheted squirrels or something. You’re allowed to feel bummed. You’re allowed to take it easy. You don’t have to go competing with people or start a craft war or even take up a new craft. If you’re going to do something to pass the time and to keep yourself from going stir crazy, then do it because you feel like doing it, not because Suzi guilt tripped you into it with those beady eyed bunnies.

Step 6 – You’re not Suzi or maybe you are

That’s right. Just because Suzi looks like she has it all figured out with those super cutesy bunnies of hers, that doesn’t mean you have to compete with that. Find your own path. Find your own happiness, your own boundaries. The same goes for these steps. They may not work for you. Maybe you are like Suzi and your way of destressing is to make adorable button-eyed bunnies that make others jealous and feel like they should be doing more with their lives. I can’t believe I’m siding with a Suzi, but that’s alright too.

Now, I’ll leave you with my new catchphrase, which I am very proud of and may be writing everywhere: