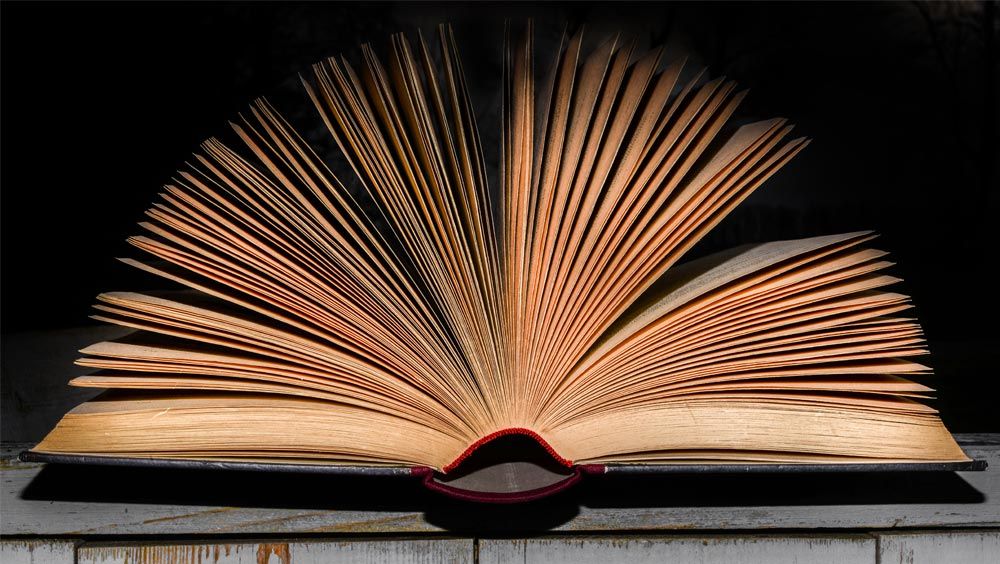 Happy Friday!! Today is also the first of November, which is, as many writers know, National Novel Writing Month. More commonly, it’s called NaNoWriMo, and it’s a serious undertaking for most writers. I say most writers because there are those who don’t struggle with writing, but I’m not going to deflate my enthusiasm by comparing my progress to theirs.

Anyway, while the lofty goal is to write a novel during the month of November, the more commonly accepted goal is to write a 50,000-word manuscript (that’s a little over 1,650 words a day). Now, to be fair, even if I manage to do this, the result is likely to be an atrocious mess, but that’s perfectly fine for a rough draft. As one accomplished writer once told me, it isn’t about publishing the book at the end of the month, it’s about having the idea on paper where it’s easier to mold into a more pristine piece.

As per my usual, I’m not planning to write a novel this month. Instead, I’m planning on using the positive attitude to write 50,000 words. If it all focuses on one novel, then I’d be ecstatic, but if not, then I’ll have at least written plenty of material to work with. My main focus, aside from writing, will be to avoid editing. That’s difficult for me, but I can’t have my time bogged down each day if I’m really going to do this.

If you’re also joining in on the NaNoWriMo adventure, then I wish you luck! I’ll likely write blog updates on my progress, but aside from this one, I won’t be sending out email links. Well, without further procrastination, I’m off to write!

P.S. This blog has 293 words, to put it into perspective.