Photographer for a Day . . . Again 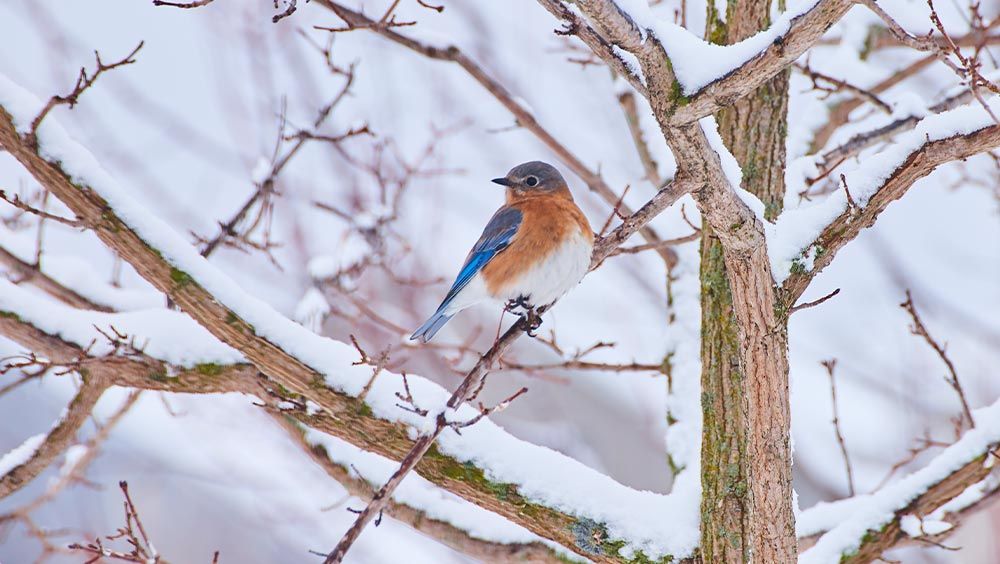 I couldn’t help myself! It was the first good snow of the season (February 13, 2020). I mean, I had to wait sooo long for this. Plus, I already had autumn shots of the birds. I just had to have winter ones. Of course, I was hoping to have winter shots that involved frozen trees and dazzling icicles. The season is still young, so I’m holding out hope. Besides that, it could be fun to take some photos of pink little tree buds and those adorable bluebirds.

If you haven’t read my previous Photographer for a Day post, just click the title and it will take you to it! Well, to be fair, most people seemed to skim the text and go straight to the photos. Ah, well. I wouldn’t be surprised if that happens this time too.

To give you a bit of context, for if you’re new to the blog, I jump around to different topics a lot. I write up Dungeons & Dragons stories (usually just snippets with the funny or macabre stuff), I share my own short stories, I post tips for writers, and on occasion, I share something completely random, like when I play at being a photographer for a day. I guess what I’m getting at is, don’t be fooled by the pretty birdies. I don’t take photos that often.

Now, on to the photos and the tales behind them!

Photos by Sarah Maree. Editing by her amazing husband, Nicholas Klein. If you are more into the pretty photos stuff, which I don’t blame you as I totally am too, you should check out his photography blog. Just click the title to head to it: The NJP Blog.

Aren’t they just so cute and fluffy! I caught the one with its mouth open and then I captured it a few seconds later as it waved its tail feathers at me. What a silly goof!

The bluebirds disappeared for a bit; they can’t be expected to hang out all day even with free food, and a cute morning dove perched on the tree. The second shot I took just seconds before it took flight as a newcomer arrived.

That’s right, the newcomer was a hungry hawk. I captured the jerk (jerk because it took off before I could adjust to its position) just seconds before it took flight. How rude. I wanted a better photo. I go through all the trouble of feeding the birds so I can feed the hawk and so I can watch my new kitten watch the birds and the hawk just took off! 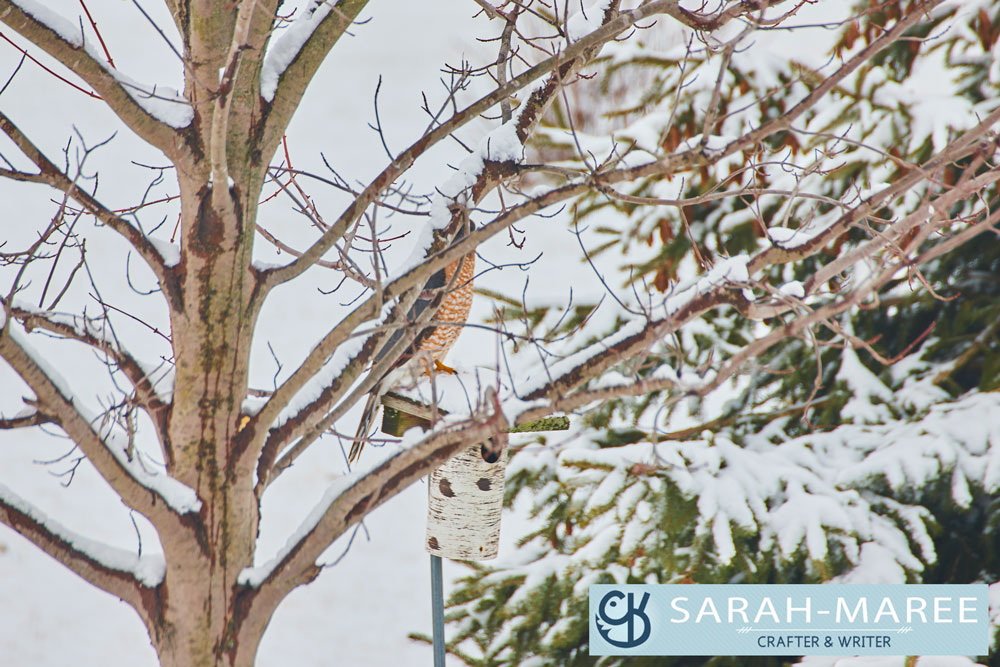 Speaking of kitten. Meet Evaki – Goddess of the Night. She loves watching the birds, and they don’t seem to mind. What a bunch of feathery fools. Ah well, more photos and entertainment for me and you! 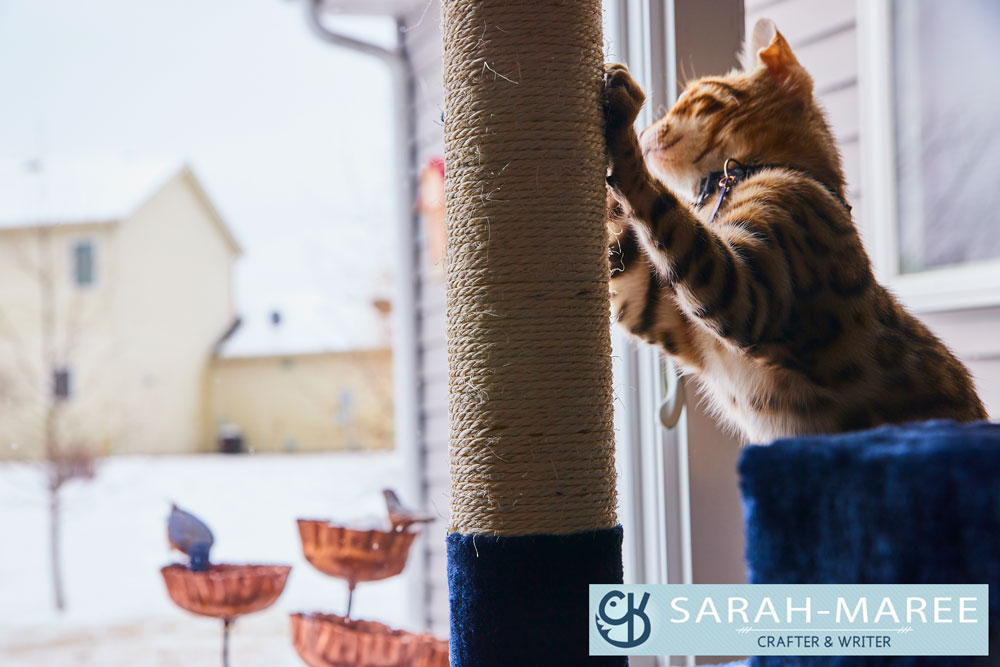 Well, that’s it for this day of photography fun. Maybe next time I’ll capture that hawk better. One can hope, right?