Photographer for a Day 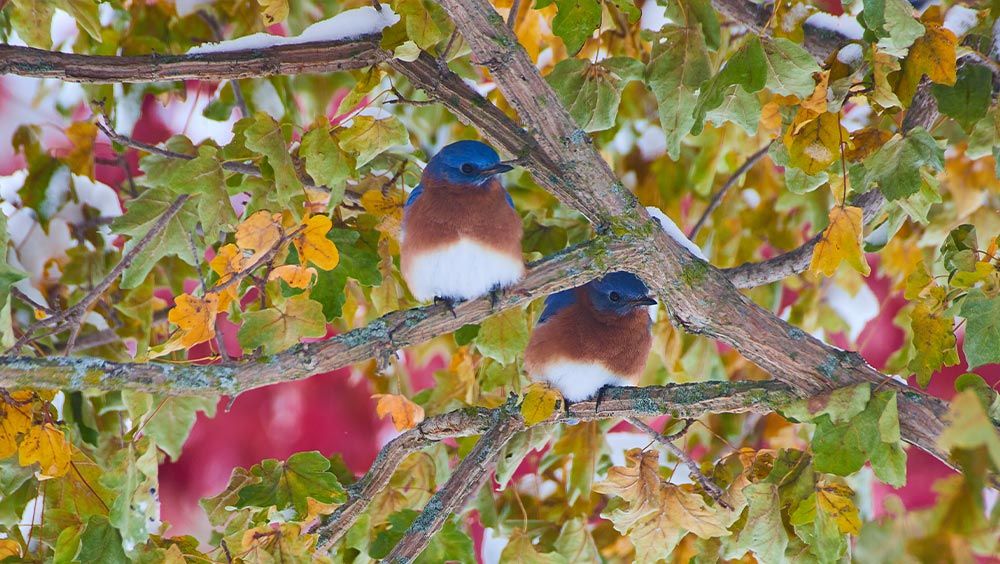 Who says you can’t cross craft? Certainly not this writer! As the months become colder, the amount of birds at my window has become more obnoxious.

The mourning doves have all but fled. The common sparrows pop in when no one else is around. The goldfinch is an enigma. They remind me of a rouge as they’re hardly seen, but I swear they’re around. The bluebirds are polite but firm about their privilege to eat. I think of them as elves. Meanwhile, there are these black birds with white speckled feathers. They’re the ruffians. They shriek at everything, leave a terrible mess, peck, kick, scratch, fluff their feathers, and are the noisiest things around.

After reading my own description, I have come to the conclusion that I have been playing entirely too much Dungeons & Dragons. It’s creeping into other aspects of my life now, and I’m not sure if I mind or not. I do wonder what a hawk would be... Dragon. The hawk would be a dragon. Although, we do tend to have peregrine falcons more than hawks, but they’re all dragons to those other birds.

Moving on! As the birds started swarming, I started losing all focus on my writing, and at the worst time, too! While I’m not blaming my NaNoWriMo failures on the birds, I’m also not not blaming it on the birds. They were so cute and fluffy! About halfway through November, I snatched my husband’s camera and started taking photos. In case you’re new to the blog, my husband is a photographer and owns his own business, so I had plenty of lenses and camera bodies to tinker with.

In the end, I took some rather cute shots of the bluebirds. They were my main focus, and not just because they held still and behaved themselves. The most frustrating moment of photographing them came when I clicked a moment too late to capture one of the males sticking his tongue out. The main photo for this blog took nearly 100 shots to get just right. I had a short window of time (the snow melted fast and after a few days the fall leaves lost their spunk and started falling), and the bluebirds did not want to cooperate. As you can see in the main photo, the one bluebird just happened to duck his head under the branch. And yes, these were both males as the females are a lighter shade.

Below are some of my favorite shots from the day(s).

Pictured above left is the speckled black bird (I don't know its name). Behind it is a bluebird, which is in focus in the picture on the right.

Above left is a common sparrow. Isn't he adorable?! The photo on the right is afemalebluebird with ablurry male in the background.

Pictured above are two bluebirds. The photo on the left may be a female, but the one on the right is a male bluebird for sure.

Anyway, I hope you enjoy my random procrastination away from writing. I don’t know what I’ll be doing next week. A new short story? A tale from a tabletop campaign? A writing tip? Or an update on crafting maybe? Either way, I hope you enjoy the photos I took of my feathery friends.