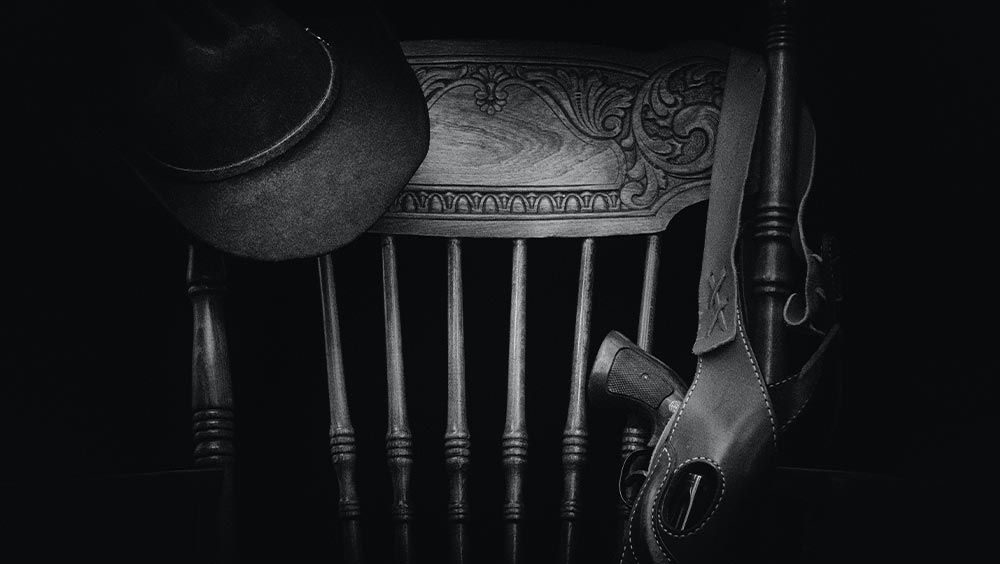 I hope you had a great time with family and friends! If you’re too stuffed to move, then perhaps it’s time to sit back and enjoy a good story or book! This week’s short misadventure was shared with me by fellow writer, artist, and D&D player, Malcolm Rodgers.

If you know Malcolm, then you won’t be surprised to know that his campaign is in the anthropomorphic animal realm. That means his characters aren’t humans, elves, dwarves, and the like. No, they’re all animals! Besides the races involved, this story takes place in a 1920's America. Enjoy!

As per their usual, the group met in their favorite diner. As per the city’s usual, a gunfight erupted in the streets. On this particular day, the gunfight occurred outside the diner. Now, ocelot reporter Sherman and his investigative friends weren’t interested in joining in the street brawl but were instead focused on the young pickpocketing foxes that began circulating throughout the diner.

Who could blame the little scamps? All the adults were staring out the windows, too focused on the violence outside to pay attention to the contents of their pockets.

Sherman, worried he might kill one of the scamps if he used his gun to stop them, picked up a ceramic plate instead. The plate landed a direct hit on a fox child’s head (critical fail on dodging). It was only by divine grace (DM felt pity) that the kit survived and merely went unconscious.

Dungeons & Dragons (D&D): A fantasy role-playing game that takes place in a fictional and medieval myth-based world.
GM & DM: This stands for Game Master and is similar to a DM or Dungeon Master. The two titles differ on the type of role-playing campaign that is being played. A GM presides over a d20 campaign while a DM presides over a D&D game. The duties of a GM or a DM are to organize the game. They are the ones in charge of creating the details, the challenges of the adventure, the non-playable characters’ actions; all while maintaining a realistic continuity of events within the adventure.
Critical Failure or Natural 1 (nat 1): This is a dice roll done that results in landing on a 1. No matter how skilled a player is, if a 1 is rolled, they fail...epically and often in a hilarious manner. This is also known as a critical failure.