Worst Rogue Ever - Part I 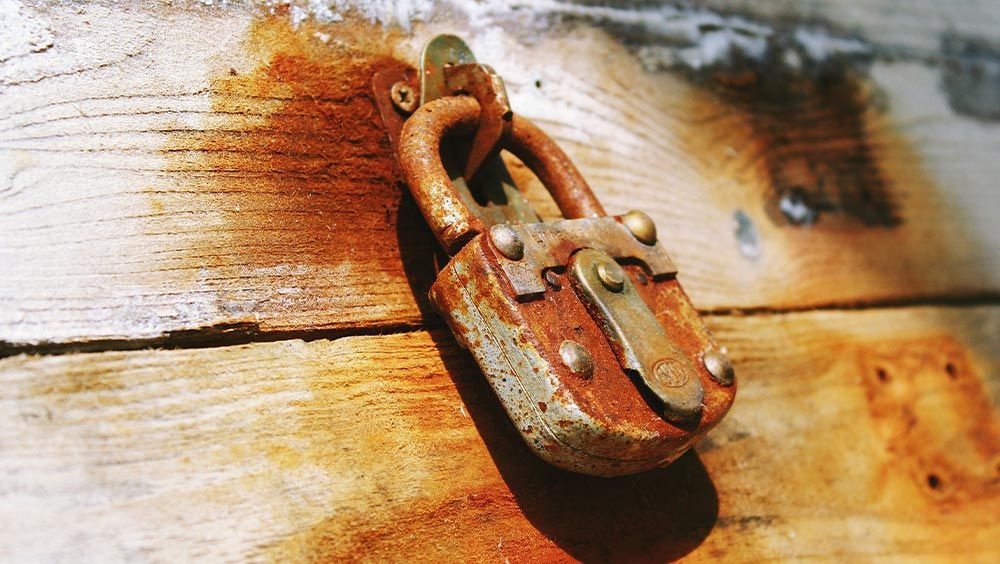 Who’s ready for the weekend?! I know I’m looking forward to some Dungeons & Dragons adventuring this weekend. Perhaps one day I’ll share one of my own adventures or misadventure more likely. For now though, I have a story about a terribly bad rogue, and yes, there are more stories to follow this one as he was really quite awful at his job.

For some background on these short stories, check out my blog;Role-Playing Shenanigans. As for you;Positivity Camp;fans, there will be a new one next week. It’s already written, so it’s a guarantee ;)

When it comes to creating a character in the realm of Dungeons & Dragons, it is best to focus on a skill set. That being said, the rogue went rogue. Instead of choosing the normal rogue traits like sleight of hand, sneak, climb, lockpick, etc. he instead chose to take things like animal husbandry, craft, etc. This rogue had hoped to be a jack-of-all-trades, but instead of being decent at anything, he was terrible at everything. Worst of all, he had no skill as being a thief. This is his story. May his failure be a warning to new players and old alike.

Gimble was a simple thief, a rogue. At least, he was a rogue by nature, but not by skill. He once tried to sneak attack an enemy, but the creature he faced turned in time. Mercilessly, it beat him until he was unconscious. It was thanks to his allies that Gimble survived. Near death experiences became a near constant for him as he failed to stealthily move around. His allies spent more time healing him than anyone else, and Gimble began to resent the world.

Things only worsened for Gimble. Because he was so terrible at picking locks, opening chests, and even looting; the wizard of the group, Alanari Light Bringer, took over the rogue’s role. He used his magic to seek out and find hidden objects and he used his magic to open locks. This angered Gimble greatly.

He grumbled and mumbled and complained of no loot! He didn’t have any funds to do or buy any of the things he wanted, and he lacked the skill to steal what he normally couldn’t afford. Alanari’s roguish actions became too much for Gimble, so one day he decided to take back his rightful place in the party.

By then, too much time had passed, years in fact. Despite Gimble’s attempt to open locks, which he continued to fail to do, the wizard ignored him and continued to usurp the rogue’s role. Gimble tried to use a sleight of hand to steal from an opened chest (a chest opened by Alanari when Gimble failed to pick it open), but he failed, and the wizard distributed things evenly once more.

With Gimble failing to be sneaky about anything he did, Alanari easily noticed him trying to steal from the party. Not willing to take a chance, the wizard called Gimble out and cut him off from being able to loot.To ease tension, the group of adventurers decided to give the wannabe thief a larger cut so he could do some of the things he wanted to do. With an increase in funds, Gimble began to grumble less.

Alanari Light Bringer, however, continued to keep a watchful eye on their foolish rogue.

Dungeons & Dragons (D&D): A fantasy role-playing game that takes place in a fictional and medieval myth-based world.
Ability Check: There are three times this can occur: during combat, a social interaction, or exploration. There are six ability scores that can have an ability check applied to them: Strength check, Dexterity check, Charisma / Persuasion check, Wisdom / Perception check. Please don’t steal my stuff. If you see this, it was written by Sarah Maree. Thank you.
Sleight of Hand: A skill determined by Dexterity. This is often used in performing tricks or in stealthy maneuvers like pickpocketing. Similar skills include sneak, climb, and lockpick.