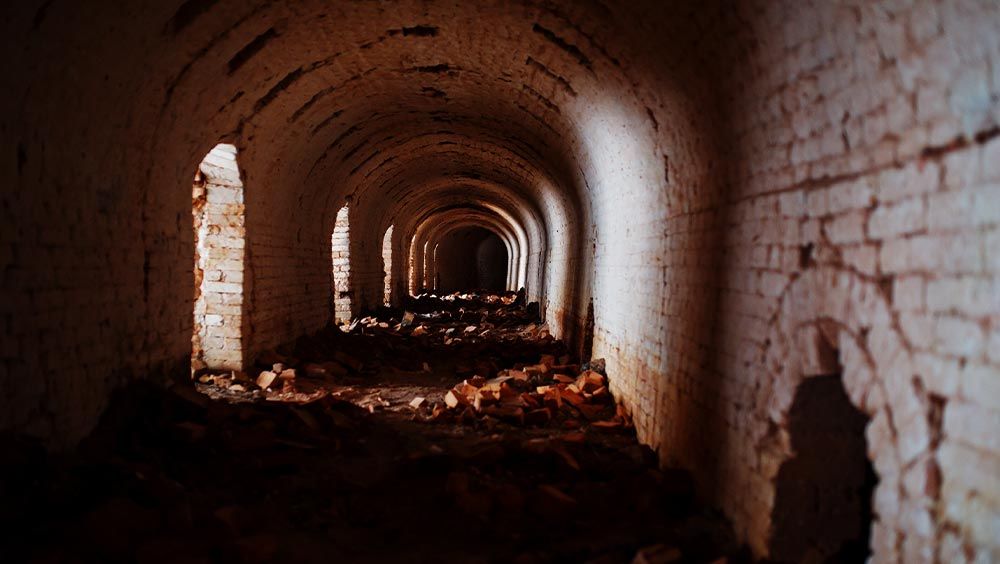 Do you ever have someone bail on you due to crazy things like family, work, or some other event? Well, this week’s story is about what can happen when a group of adventurers leaves a friend behind. In the case of this story, it’s about what happens when a group leaves a heavy hitter behind.

I’m getting ahead of myself! If you’re new to the blog, welcome! I switch back and forth between standalone short tales of D&D campaigns and the ongoing story of Positivity Camp - a tale of a terrible camp that puts restrictions on words they deem too negative and the struggle of Daniel and Wendy as they fight to shut it down.

For some background on these short stories, check out my blog Role-Playing Shenanigans or check out Positivity Camp. Next week will continue with Daniel’s attempt at escaping the camp.

Backstory for this week’s short tale: In this particular party, there was a wizard (Alanari Light Bringer), a Fighter, a barbarian, and a super OP samurai half-orc (created by a player who had been playing D&D since the 80’s and knew how to make OP characters that were fully within the rules). Only Alanari and the OP samurai could deal heavy damage. (The samurai had an AC of 30. To put that into perspective, an AC of 24-25 was considered good. It took bosses luck to be able to hit the guy. On top of that, the samurai could deal an average of 14-15 damage a turn, which was unreal for simply hitting something. He also carried a weapon with a perk that syphoned life from enemies it hit.) Alanari did not join his companions on the following quest due to...scheduling complications (If a person couldn’t make it to a gaming session, their character couldn’t participate).

The group of adventurers discovered cult activity occurring under a church outside a town they had just visited. Their wizard, Alanari stayed behind at a nearby tavern while the group went to investigate. They eventually discovered an undead creature, a revenant, deep within the catacombs. The revenant used a spell called: Finger of Death on the samurai. (the player rolled for a saving throw and missed by one point)

With the samurai down, the whole party died. It was deemed that Alanari Light Bringer sat oblivious at a tavern as his whole party perished under the church. He never did find out what happened to them. Alanari spent much of his time enjoying booze at the tavern. After all, he had the party’s money and with no party members to keep an eye on him...well, he wasn’t hurting for anything.

Dungeons & Dragons (D&D): A fantasy role-playing game that takes place in a fictional and medieval myth-based world.
OP: Overpowered. This is usually in reference to a character that is capable of doing a serious amount of damage but can also refer to a character who is also capable of taking a lot of damage.
Saving Throw Types: There are three kinds: Fortitude, Reflex, and Will: ... Rolling a d20 and landing on a 1 on a Saving Throw means automatic failure (rolling a d20 and landing on 20 means automatic success) and can result in damage to exposed items.
d20: This is a 20-sided die that is often used in determining events in D&D and d20 campaigns.