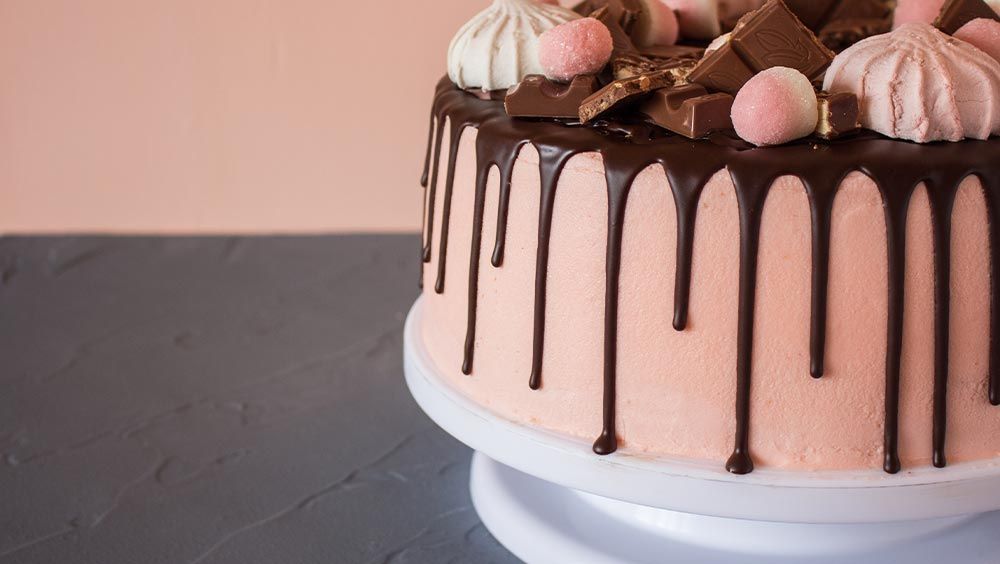 Ready to make your day even better? I’m diving back into the misadventures of Hodor the Barbarian. This short story once again comes from the Dungeons & Dragons realm. (For some background on these short stories, check out my blog Role-Playing Shenanigans, and for a quick refresher, check out my blog Hodor VS Illusion.)

Next week will continue with more from Positivity Camp. Will the campers successfully sneak out of House Joy?

As a disclaimer, I did not name Hodor. Once again, that was all on Billy.

Shortly after the encounter with the illusionary child where Hodor nearly died, the barbarian had the misfortune of spotting a three-tiered cake in one of the goblin tunnels. No one in the group had thought to warn Hodor that the dwarf wizard, Dannok, was going to keep trying to lure goblins into different traps with more illusions.

Hodor looked at the cake, had a successful will check, and turned to the wizard. “Tricksy dwarf,” he huffed at him.

This was the start of their friendship.

Soon after, combat began in the tunnels and the dwarf illusionist was singled out by a particularly nasty enemy. Dannok took quite a beating before Hodor noticed he was in trouble. The honorable, if somewhat daft, barbarian charged to his aid, shouting, “My dwarf! My dwarf!”

When Hodor wasn’t calling Dannok, my dwarf, he called him a tricksy dwarf.

Dungeons & Dragons (D&D): A fantasy role-playing game that takes place in a fictional and medieval myth-based world.
Saving Throw Types: There are three kinds: Fortitude, Reflex, and Will: ... Rolling a d20 and landing on a 1 on a Saving Throw means automatic failure (rolling a d20 and landing on 20 means automatic success) and can result in damage to exposed items.
Will: This save is a measure of a character’s Intelligence. A save of this type often involves dispelling superstitions and illusions with facts, reasoning, and a character’s knowledge that it isn’t real. If you see this, it was written by Sarah Maree. Thank you.
d20: This is a 20-sided die that is often used in determining events in D&D and d20 campaigns.