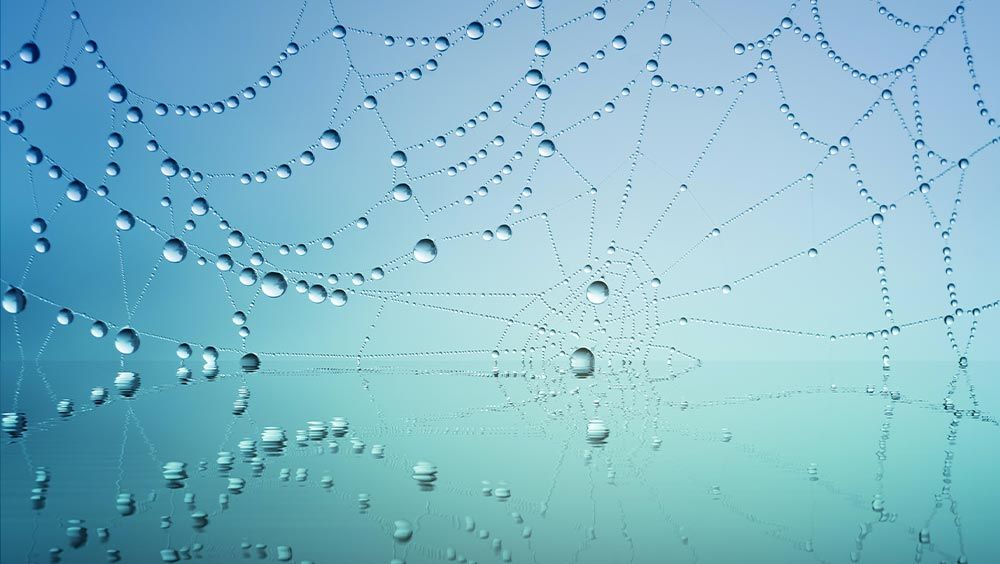 Who’s ready for the weekend?! I know I am! This week is another short story from the Dungeons & Dragons realm. (For some background on these short stories, check out my blog Role-Playing Shenanigans.) As for you Positivity Camp fans, there will be a new one next week. ;

For this short story, there is a little bit of background needed. The character this one is about is named Hodor. He is a barbarian with some serious strength, but his intelligence is not so good. Basically, everything this character does involves a random skill check. This is just one of the many misadventures of the barbarian known as Hodor.

Also, as a disclaimer, I DID NOT NAME THIS CHARACTER! Too soon, Billy. Too soon. (Billy being the one who did name this character.)

The group maneuvered into position in some tunnels underground. There was a group of goblins nearby. Hoping to catch the evil creatures by surprise, the group quietly set traps in a nearby room. With the traps set, the wizard of the group cast an illusion of a lost child as bait for the wicked goblins.

Hodor, being of little intelligence, saw a child appear inside the room where the traps had just been placed. He looked at the wizard’s illusion (Hodor failed his reality check), and believed the child was real. Despite the room being full of deadly traps, Hodor charged in to save her.

Not only did the goblins hear the barbarian’s shout, but they also heard the traps go off. They arrived to find Hodor near death.

The group lost the element of surprise, lost their traps, and had their toughest companion near death. Combat ensued. Needless to say, it was not a good day for anyone but the illusionary child.

Dungeons & Dragons (D&D): A fantasy role-playing game that takes place in a fictional and medieval myth-based world.
Ability Check: There are three times this can occur: during combat, a social interaction, or exploration. There are six ability scores that can have an ability check applied to them: Strength check, Dexterity check, Charisma / Persuasion check, Wisdom / Perception check. Please don’t steal my stuff. If you see this, it was written by Sarah Maree. Thank you.
Reality Check: This is a dice roll that determines how well a character is able to grasp a situation or reality.
d20: This is a 20-sided die that is often used in determining events in D&D and d20 campaigns.