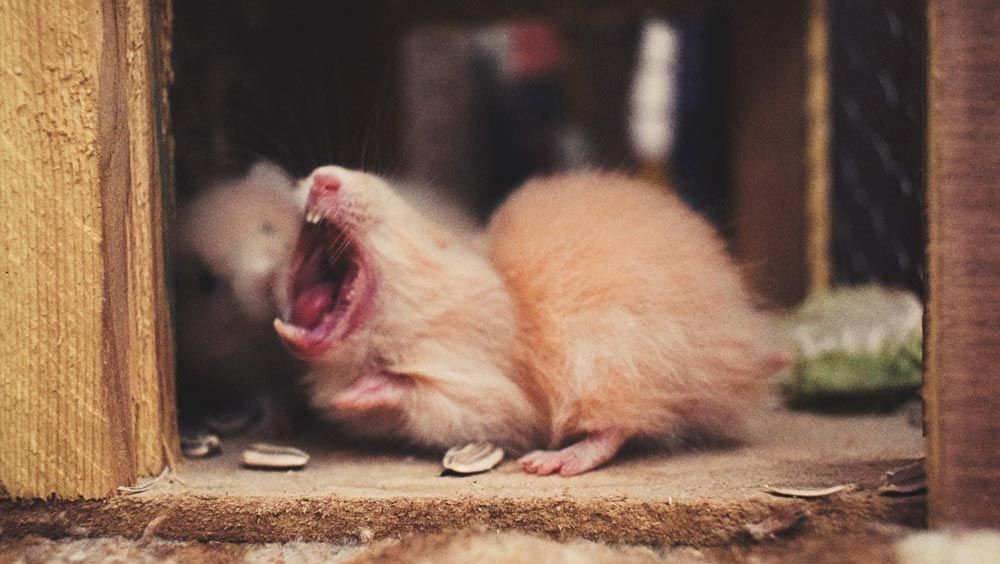 Hello and happy Friday! Are you ready for another stand-alone story from the real of Dungeons & Dragons? Then this is the blog for you! I alternate between stand-alone stories from D&D and d20 players and a short story called Positivity Camp. For you fans of the second, it’ll be back next week.

Teaser: Night has fallen on the camp and Daniel isn’t tired. Will he be successful in sneaking his fellow campers out of House Joy’s cabin, or will they be caught and subjected to more disturbing positivity videos?

As told by Billy Larson - Mr. Bitey the Barbarian (named after a hamster)
Dungeons & Dragons

The group was running through some tunnels when they spotted two goblins. The barbarian spotted them first and began his charge.

“I’m gonna get them!” Mr. Bitey said as he thundered down the dark tunnel.

The goblins, not wishing to face the angry barbarian bearing down on them, saw him charging and ran. They made it to a room where their weapons and armor were stored and slammed the rickety wood door shut. They went for their armor and weapons, but they were too slow.

Mr. Bitey, by this point, was at full speed. He full on tackled the door (nat 20 on strength checking the door) and ripped it off its hinges. It splintered apart and sent the two goblins flying. They slammed against a wall, head first, and died.

Mr. Bitey was very disappointed by the lack of a fight, but his group happily went about looting the area anyway.

Ability Check: There are three times this can occur: during combat, a social interaction, or exploration. There are six ability scores that can have an ability check applied to them: Strength check, Dexterity check, Charisma / Persuasion check, Wisdom / Perception check. Please don’t steal my stuff. If you see this, it was written by Sarah Maree. Thank you.

Strength check: This check involves rolling a d20, adding any modifiers, and is used to determine the success or failure of a given ability.

Natural 20 (nat 20): This is a d20 dice roll that results in landing on a 20. No matter how poorly skilled a player may be at a task, whatever they set out to accomplish, they succeed. Often, the success is greater than the original goal.

d20: This is a 20-sided die that is often used in determining events in D&D and d20 campaigns.