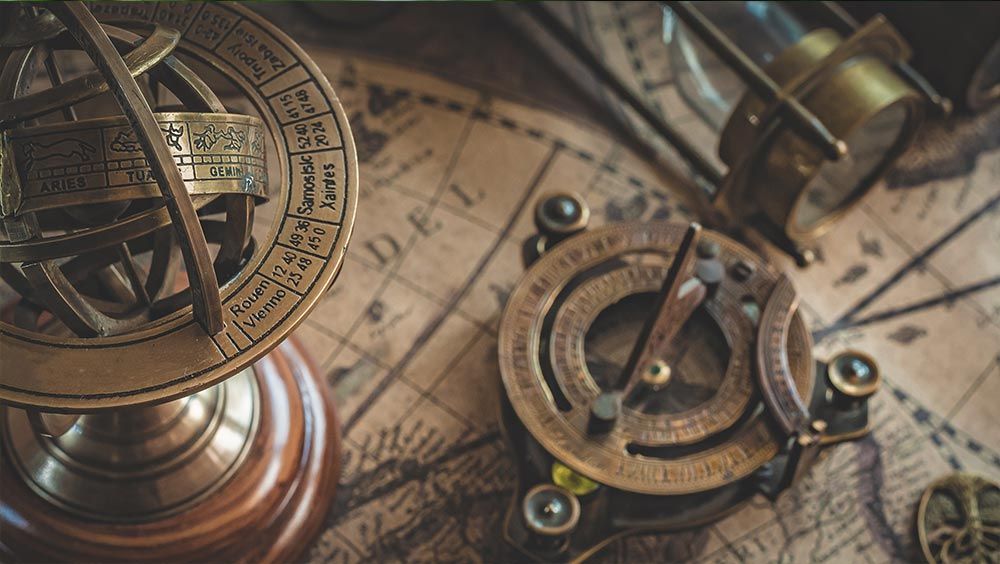 Things are finally returning to normal around here. I have a lot of books I want to craft, but there’s no rush to do them. It’s been nice having a slower week. I did complete five books this week, and I’m working on a new display case for them. I’ll post photos soon to Twitter, Facebook, and Etsy (for the ones that are for sale).

You know what time it is now…short story time! I hope you enjoy this week’s tale :)

Dale was a cool, calm, and collected gentleman badass gunslinger. He kept the suit he wore very tidy and would often brush it down. He also had a fancy pocket watch and a rifle on a sling.

One day, the group Dale was with came across some trouble with the local law. Combat broke out, and shooting erupted in the streets of the small town. Dale, cool, calm, and collected, walked around the market square just shining his watch as he went. All the while, bullets buzzed around him and chaos broke out. The fighting went poorly for his companions, one of whom jumped into a barrel of fish for...reasons.

Dale ignored it all and kept walking until he reached the perimeter of the town. He found a building with a good vantage point and proceeded to enter and walk through the place’s kitchen as he looked for a roof access. The employees there were running around in panic because there was gunfire everywhere.

He eventually found a roof access and climbed up. He walked to the edge of the building and surveyed his surroundings. He had a vantage point on every enemy in the area and a great view of the battle, too. He flipped his watch open, then tucked it away safely into his jacket before setting up his rifle. He took aim (nat 1). The rifle dropped off the roof to the ground far below. With a heavy sigh, Dale sat back and watched the rest of the fight as he brushed off his suit and shined his pocket watch.