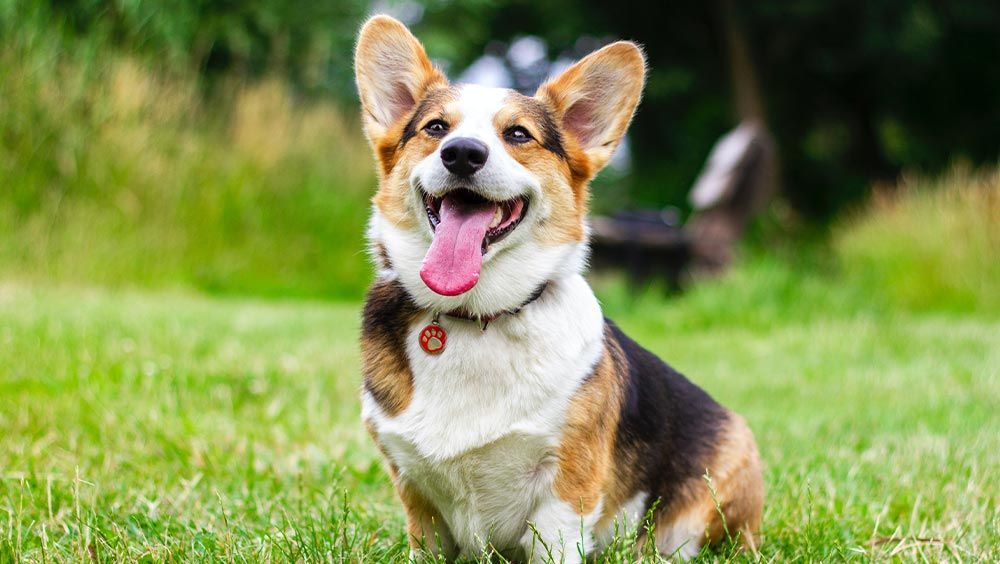 Hello! It has been an awesome week for me, productivity wise. Oh, there were plenty of bumps along the way, a few cuts, some concern over a nearly broken toe, hatred of the sun and its terrible heat wrath, but all in all, it was a good week.

That’s right, I did it! I’m done! Well, I’m done at the moment anyway. There’s still a read-through to do before sending it back to the editor for a final check, but other than that, I’m done! Ah, such a relief.

That isn’t the only good news for the week. I’ve also begun working on my book crafting again. This week alone I finished four books and started...35-44 others. Yup, I’m crafting away for the Artist Fair coming up on Saturday July 14th. I’m not sure I’ll be able to craft all the books I want, but I’m crafting away anyway. If you’re in the area, be sure to give me a visit at the library in downtown Fort Wayne :)

While it may be no Positivity Camp, as I am still recovering from editing, I do have another short D20 story for you!

It’s the start of the game and Lloyd starts walking away from the group. He immediately falls down an uncovered manhole (nat 1). While he takes some damage, he stands right back up and...searches for a dog he vehemently believes to be in the sewer with him.

Despite all the odds stacked against him, Lloyd finds a corgi (nat 20 on Search Check). He then becomes best friends with the corgi, and together they climb out of the sewer.

While Lloyd was off befriending a random stray dog, his friends became engaged in combat. Seeing this, Lloyd decides to look for a random gun on the ground. Once again, despite all odds, Lloyd finds what he’s looking for (nat 20 on Search Check).

As soon as Lloyd grabs the gun and tries to shoot someone, he trips over his corgi, drops the gun, and lands on his face (nat 1 on his Reflex Save). The corgi suffered no damage. Undeterred, Lloyd stands up, picks the gun and and changes the gun into a bomb - he had to argue that one, but was once again told to roll for it.

At this point, Lloyd decides to end the battle by throwing the bomb (nat 1). Instead, he accidentally triggers the bomb and blows up the entire party. Everyone dies.

GM & DM: This stands for Game Master and is similar to a DM or Dungeon Master. The two titles differ on the type of role-playing campaign that is being played. A GM presides over a d20 campaign while a DM presides over a D&D game. The duties of a GM or a DM are to organize the game. They are the ones in charge of creating the details, the challenges of the adventure, the non-playable characters’ actions; all while maintaining a realistic continuity of events within the adventure.

Dungeons & Dragons or D&D: A fantasy role-playing game that takes place in a fictional and medieval myth-based world.

Skill Check: A skill check involves looking at multiple factors including a character’s training (skill rank), natural talent (ability modifier), and luck (die roll). A character’s race may also come into play (racial bonus) along with armor (armor check penalty) and so on.

Search Check: This skill check takes into consideration the area and likelihood of a character finding what they are looking for.

Natural 20 (nat 20): This is a d20 dice roll that results in landing on a 20. No matter how poorly skilled a player may be at a task, whatever they set out to accomplish, they succeed. Often, the success is greater than the original goal.

Photo Credit: It's me, Marrie