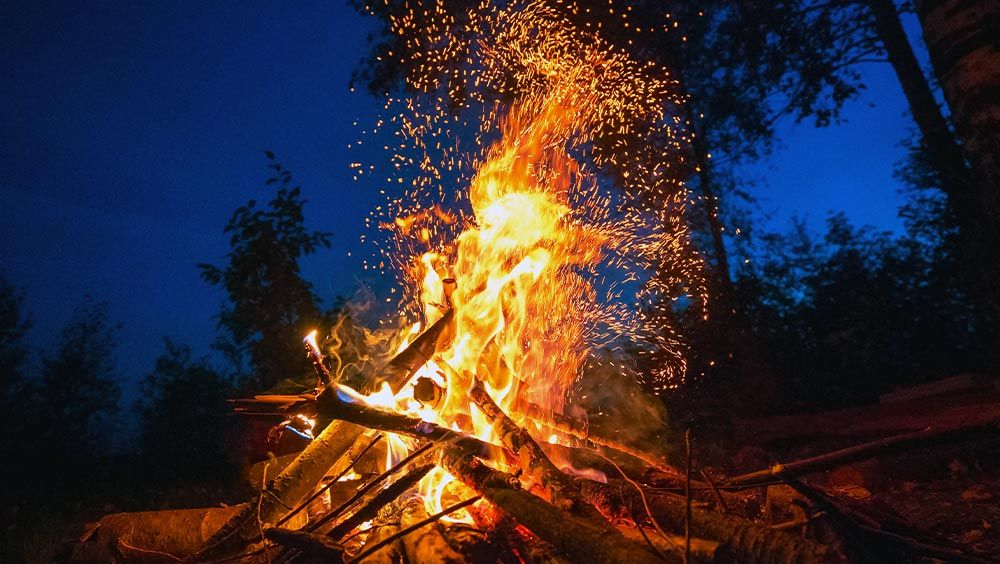 It’s been another crazy week, but it’s also been a productive one. I now only have two chapters left to edit for MAD Upload - my first novel. (I go more into depth on it here.) Once that’s done, I’ll be waiting on feedback, another edit, then on to the next step of Line Editing.;From there the book will have one final edit (hopefully not nearly as intense as this one is proving to be), and then who knows? Cover art? ISBN numbers? Formatting for print? There’s still a lot to do, but the bulk of the work is almost done!

Besides the obvious success of finally finishing or nearly finishing MAD’s edits, I’ve also been crafting books again. This week I finished four small books, yay! If you’re in the area, I’ll be at the downtown library in Fort Wayne July 14th for the Artist Fair. You can see what I’ve been working on there or on Etsy.

Well, with the editing almost caught up, you can be sure I’ll be working more on short stories like the ones I’ve been sharing as well as more stories from Positivity Camp. I know some of you will be excited about that. Until then, I hope you’ll enjoy this week’s short story!

The group decided to make camp before dark to avoid unwanted attacks. As an added precaution and because it made sense, they decided to take turns keeping watch. Red Wolf took first watch, and Elena Starfire took second. Elena soon heard a large creature approaching through the woods. She quickly woke everyone.

Everyone did their best to prepare for an attack, but no one had any weapons. The group was on the run from a tyrant false king and hadn’t had a chance to pick up any weapons yet. Needless to say, when a three-eyed, foaming at the mouth, deranged wolf showed up in camp, there was some mild panicking.

Before anyone could do anything useful, the wolf charged. Grimdorf (Grim) Starfire dodged out of the way, leaving a straight path to his wife, Elena. Before the wolf could strike her, she picked up a burning stick from the fire and swung at its three eyes, hoping to blind or discourage the creature. The wolf tried backing away but stumbled and fell into the burning end of the stick (nat 1 on his reflex save). The maneuver blinded him, singed his face, and left him howling in pain.

Meanwhile, Red ran off and shape-shifted into a wolf a safe distance away, and Fox decided to take a swing at the maddened creature. Fox, however, punched overenthusiastically (nat 1). He not only missed hitting the wolf as his fist flew over its head, but he tripped over a log from the fire, rolled over it, and landed face down on the other side in the only patch of mud in camp.

Seeing all of this, Grim retreated before calling forth his Vyka and had it shot a beam of energy at the wolf (nat 1). The blast missed the wolf and struck Fox on the butt as he lay in the mud, nearly killing him. Before anything more could be done, the wolf disappeared, howling into the night.

Black Oak Campaign: This is a d20 campaign created by Jake Walker and is set in a medieval world with a mix of magic (Arcana) and magically enhanced weapons (pistols).

Dungeons & Dragons or D&D: A fantasy role-playing game that takes place in a fictional and medieval myth based world.

Vyka: Basically a really badass wizard’s summon that is capable of shooting energy beams. The Arcanist uses an arcane tether to summon the creature in the Black Oak Campaign.

Natural 1 (nat 1): This is a dice roll done that results in landing on a 1. No matter how skilled a player is, if a 1 is rolled, they fail...epically and often in a hilarious manner.