The Price of Honor 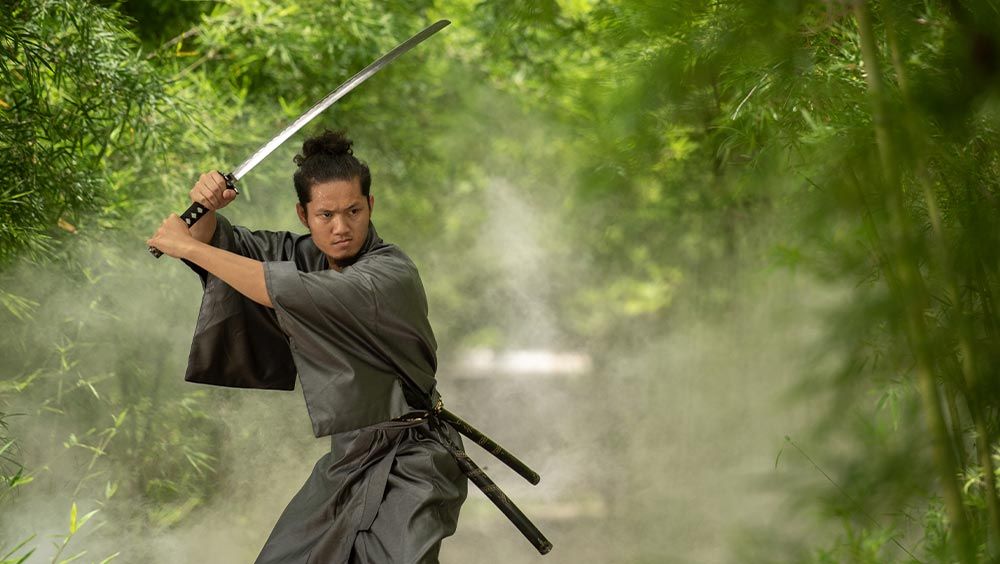 This week’s tale is short, sweet, and to the point – gun point that is. If you’re looking for other great short stories, be sure to check out recent posts on my blog. I still think the ferret one is my favorite, but hey, I might be a bit partial to anything ferret :D

It’s been another rough week, but I’m not giving up on my novel edits. Last week may have been pitiful with just one chapter being edited, but this week I made it to chapter 32…of 36. Yes, that final number keeps growing, but it is what it is. Now I only have five chapters left to edit! Oh, they might split off and I’ll have an actual total of 40 chapters, but that’s alright becaue I'm almost done! :)

Captain Trout, being of an evil alignment, collected the heads of his fallen adversaries as trophies, and he displayed those heads above his cabin door. As can be imagined, Captain Trout had a nasty reputation and the skills to back it up.

One day, a man following his samurai-esque code of honor, saw the heads. “You can’t do that,” he said, both hoping to give Captain Trout a chance to do the honorable thing and to avoid going into combat against him.

“Do something about it,” Captain Trout said.

The samurai reached for his sword. Before he could even draw his blade, he was shot dead. His head was added to the wall.