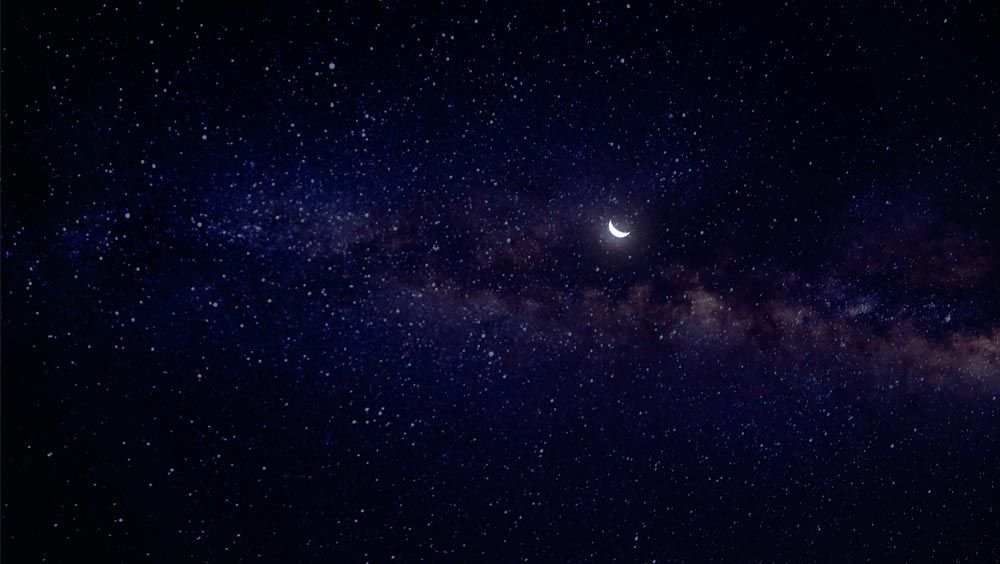 Happy Friday the 13th! This week’s blog features a truly depressing run of bad luck for MOST of the party members. For one clever player, it was nothing but smooth sailing. If I’m remembering this correctly, many of the players were of evil alignment, so something like this was bound to happen eventually, right?

This week’s tabletop tale is written in a different style. I hope you like it! For more random stories from different campaigns, be sure to check out other stories on my blog.

Quick update on my other writings! I finished editing Positivity Camp and am waiting for some final feedback before I send it off to print. The cover is done, the bio, the ISBN is easy, and yeah. It’s basically ready to go, so you can look forward to that happening soon-ish. As for other writings, well, next week has the equinox, and after that I’ll likely be sharing more ferrety madness.

I took a slow drink from my beer and began my tale.

“Our crew came under attack, and I saw an opportunity. The ship was likely to go down, though, admittedly, the pilot was doing a great job of maneuvering us out of the way. Still, I knew it would only be a matter of time. That’s when I acted. I’d already gained the captain’s trust, so I knew a thing or two that I shouldn’t have. That’s when I initiated the self-destruct and coded it out so no one could stop it.

“Poor captain never saw it coming,” I said, pausing for another drink.

“Being indebted and all, that Wookie came and grabbed me and fought off the others as they tried getting to escape pods. Had they ignored us or been less panicky, they might’ve made it out. Thanks to that Wookie, I reached the escape pod in time and made it out. That Wookie though, and the ol’ crew, they didn’t.”

I held up my beer and toasted my reflection in the escape pod’s window. Soon enough, I’d be with a new crew. I’d trick another Wookie into a life debt, too, if I found the opportunity.