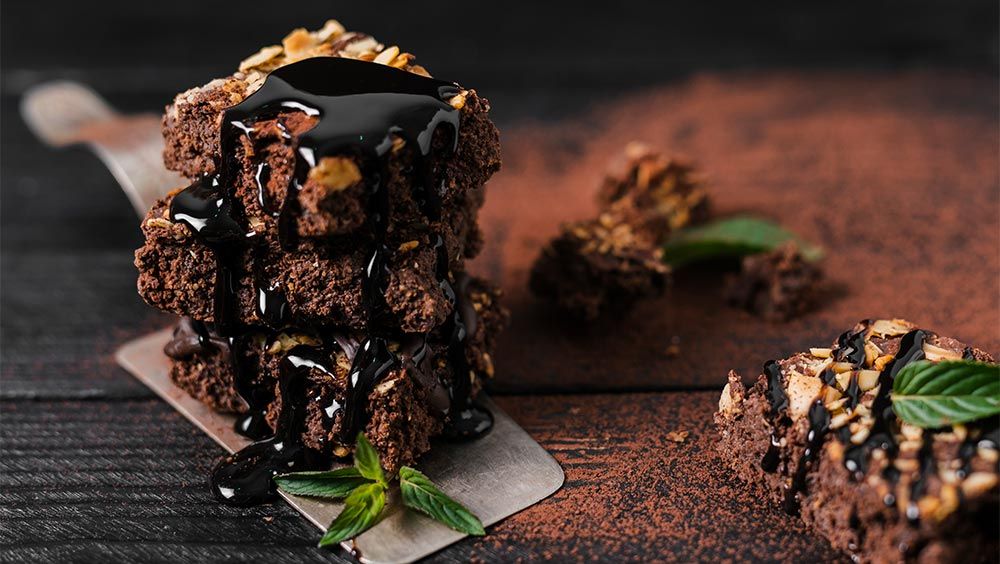 As promised! I have written another fun story from the Dungeons & Dragons realm. Of course, it was with help from Malcolm Rodgers. Thanks again for sharing this epic battle of wit and blades!

Now, for a little context. It’s been a while since I shared Prestidigitation, which is the story that precedes this one. To give a quick recap, in that story, the wizard Tyratell used Prestidigitation on the head of an enemy and used it to scare all the dungeon’s denizens to the lowest level. Then the wizard left as he became bored (in reality, there was a scheduling issue and the player was unable to attend the next session). Without the wizard, the group did not fare well as they made it to the lowest level of the dungeon and had to face all of the enemies at once. Some party members died.

This story takes place a bit later and the wizard rejoined the group. As can be imagined, those that survived his absence were a bit peeved at his leaving them. Still, having a wizard is better than not, and that’s the lesson they learned as Tyratell came through for them against a guard.

Next week I’ll have more on the adventure of transporting ferrets’ home in a car without a carrying cage. Until then, I hope you enjoy this wonderful adventure!

Many in the party still had some misgivings about Tyratell, the wizard who had abandoned them in their hour of need, or close enough to it. The new members of the group had little trouble accepting the wizard. It was better to have a wizard than not, and they hadn’t been involved in the dungeon where lives had been lost.

Tyratell’s moment came as the party came upon an ogre guard. There was some debate on how to bypass the dangerous creature or how to take it out quietly so as to not alert the rest of its group. Having already had some success with Prestidigitation, Tyratell came up with a plan and shared it with his group.

There was a nearby fire with some brightly burning coals. Tyratell quickly cast an illusion spell on the coals to make them look like delicious brownies. Then, using a Prestidigitation cantrip, he made the coals smell like brownies.

Then, they waited. Before too long, the big dumb ogre smelled the cooking brownies. He rushed over and began greedily gobbling the goodies. The coals burned his throat and mouth and he choked on several of the nasty bits.

With no way to call out for help, with difficulty breathing, and with a mouth full of coals, the big dumb ogre easily succumbed to the adventuring party’s attacks.

And that was how Tyratell, the wizard who had left his party safely – though also not so safely – in a dungeon, redeemed himself.

Dungeons & Dragons (D&D):A fantasy role-playing game that takes place in a fictional and medieval myth-based world.
GM & DM: This stands for Game Master and is similar to a DM or Dungeon Master. The two titles differ on the type of role-playing campaign that is being played. A GM presides over a d20 campaign while a DM presides over a D&D game. The duties of a GM or a DM are to organize the game. They are the ones in charge of creating the details, the challenges of the adventure, the non-playable characters’ actions; all while maintaining a realistic continuity of events within the adventure.
Prestidigitation:Wizard cantrip for 4th Edition D&D. One of the several effects that can be employed by Prestidigitation is to create a harmless sensory effect, such as a shower of sparks, a puff of wind, faint music, or a strong odor.
Illusion Spell: A spell that makes inanimate objects appear as something they are not. It can also be used to create an illusion out of nothing.