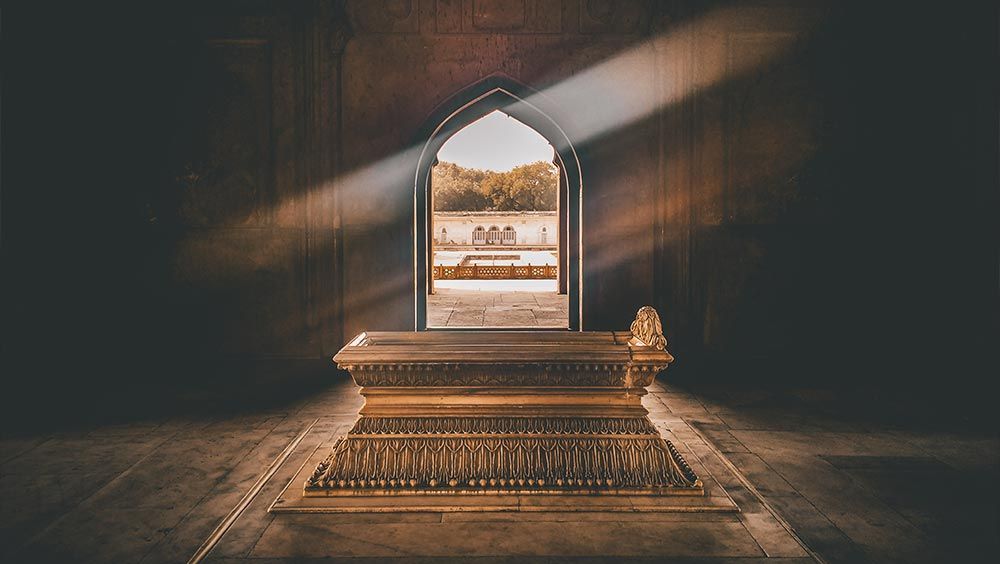 Hello and happy Friday! It’s been a crazy few days as I’ve been working on editing someone else’s story along with trying to keep up with the normal flow of life. This week’s story, as you’ve likely already guessed, is a continuation of the Dungeons and Dragons campaign that started with the Paladin rolling too low to see his mischievous companions’ misdeeds. Well, his low rolls just kept on going!

Next week I’ll be happily discussing a recent find for a low-cost self-publishing printing company. I still have some research to do on that, but you’ll be hearing all about that next week. In other exciting news, I’ve been asked to do a presentation next week for my bookmaking. I’m both super excited to give the demonstration and super nervous. I may do an update on that once I’m through the event. Fingers crossed it goes well!

After cleaning the defiled chapel, everyone seemed to be getting along. Aragorn’s guilt over the chapel fire began to fade and his spirit began to lift. With the paladin’s friends around him, the threat of the dead didn’t seem so bad. Of course, it helped that the next few rooms were clear of enemies. It also helped that there didn’t appear to be anything to loot either, so the adventurer’s looked like they were dutifully searching for the missing boy.

That all changed as they entered the next room and discovered four slabs with skeletal remains. To some, it was as though the gods wanted them to search for items. After all, the dead had no need of worldly possessions, and these bodies weren’t even obstructed by coffins.

Before greedy hands could search for loot, Aragorn dutifully reminded everyone to be respectful of the dead. As if by some secretive signal, Winterhawk brought up Aragorn’s deity again.

Sensing Winterhawk still had questions about his faith, Aragorn happily turned his back to the rest of the group and talked to Winterhawk. With Aragorn’s back turned, the party descended on the four corpses, looted the 100 gold. With everything lootable safely stashed away, the group truthfully announced they’d done a thorough search, and the boy was not there.

The next room held more promise as it was filed with wooden coffins. Three rows with seven coffins each greeted them as they entered. Sensing that Aragorn might become suspicious of Winterhawk’s continued curiosity about his faith, it was instead suggested that Aragorn and Winterhawk stay outside to help protect the rear. After all, the party had already been attacked from behind on several occasions already.

With the paladin safely outside the room, a heated debate began. Tantalus, a fellow adventurer in the group, wanted to leave the coffins alone. After all, fighting twenty-one skeletons didn’t sound appealing, particularly with everyone’s wounds still fresh from the previous fight. Bickering, hushed bickering as no one wanted Aragorn getting involved, began as arguments were made for opening the coffins and against it lest they risk the ire of the dead.

Beyond frustrated, Lena turned on Gio who was strongly for opening all the coffins in the name of searching for the missing boy. She demanded to know if he truly believed that a boy would be foolish enough to hide in a coffin. Gio held his ground and said he believed it was possible. Unlike the other coffins, these ones were part of the servant’s crypt and thus had cheap hinges. With lighter lids and hinges, they would be easy enough for a small child to open.

Lena lost her patience and began flipping open the nearest row of coffin lids. The thief, who had yet to loot anything, followed behind. For the first time since entering the crypt, Liam found something he could steal – a bag with 30 gold and a stick. The stick was slim enough to be a wizard’s wand. Stick or wand, he wasn’t risking leaving any valuables behind, not with the slim pickings he’d had thus far.

Despite the search, they’d found no sign of the missing boy. The coffins were closed as respectfully as possible. Helkara did as she usually did and said a blessing over the room. It may not have done any good, but it certainly didn’t do any harm.

Outside the room, Aragorn remained none the wiser for his party’s misdeeds.