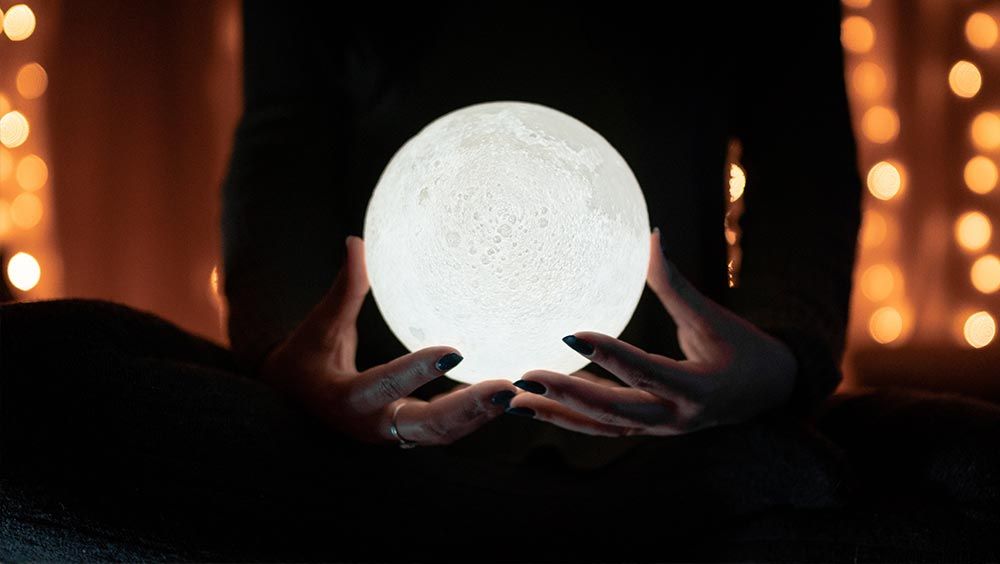 I hope you’re having a great Friday! If you didn’t have a chance to read last week’s blog, be sure to read Low Rolln’ Paladin Part 1 as this post is all about part two of this misadventure. Next week will likely be a writing tip of some kind, but other than that, who knows?

If you’re new to the blog, welcome! I alternate, usually, between tales in Dungeons & Dragons campaigns (or other similar d20 based games) and something writing related, which could be tips, a short story, or an update on my writing progress.

Well, now that that’s out of the way…story time!

A new day dawned somewhere outside the crypt. With the party awake and alert, despite the night’s thieving and undead awakening shenanigans, the search for the missing boy began again.

The first room they entered contained three coffins against the back wall. Before more than the vaguest of pillaging thoughts could form, the lid of one of the coffins flew off. A pale human with two overly pointy canine teeth stepped out. No one needed any encouragement to fight the fearsome foe, least of all the paladin.

Outside the room, two coffin lids slid aside. Two zombies rose as they obeyed their master’s call. None in the party heard the zombies movements as battle was already engaged. Together, the fearsome pair made their way to the fight.

Sensing the vast evilness of the vampire, Liam used his totally legitimately acquired Orb of Light and cast Protection from Evil. Not only did the light force the vampire back, but the holy light kept the zombie minions from entering the room.

Lena, Helkara, and Tantalus fought against the vampire alone, as they were the only ones with silver or magical weapons, while Liam, Aragorn, and Winterhawk stayed back and fired their enhanced crossbow bolts. The creature dodged aside as Helkara threw a vial of Holy Water. The vial broke and spilled its much-needed contents upon the floor.

Things looked grim until Lena severed the wicked creature’s head from its shoulders. For good measure, Lena kicked its head into the puddle of Holy Water. The grotesque thing sizzled sickly in the blessed water, ending that threat.

Together, the party turned on the remaining threat. Thanks to Liam’s swift use of the Orb of Light, the zombies had been unable to harass the party. They remained trapped in the hall as they struggled against the light. They moaned hideously and flailed as they desperately tried reaching the living souls protected by the light.

The fight was going well until Aragorn shot Lena in the back with a heavy crossbow bolt. She was still injured from the day before and weakened from her struggles against the vampire. It was no surprise the bolt robbed her of consciousness. She might have died had Aragorn not rushed to her aid. He concentrated on his god and called for healing. Even with the healing, her wound was grave and her blood loss great. She barely regained consciousness.

The moment Lena awoke she began screaming. One of the zombies had reached her and was gnawing on her shoulder. While Aragorn rushed to defend Lena from an actual enemy, Winterhawk had a little friendly fire of his own as he shot Gio in the back. Thankfully, the fighter took the hit stoically, though words were said after the battle.

Paladin Aragorn did his best to make up for the damage he’d caused. As Lena complained of not feeling well, he cast a spell to cure her of disease from the bite she’d suffered. As wounds were patched up, apologies expressed, and harsh words exchanged, the group did what it did best and looted their fallen foes.

A few rooms later, and the group arrived at a room with a sense of great peace. While the peacefulness made them less fearful of risen dead, the five ornate coffins, no doubt full of promising loot, were incredibly tempting. For once, the paladin needn’t have worried about anyone looting, not that Aragorn knew of the previous thefts. The others were too fearful what might happen should the peacefulness of the room be disturbed.

Having encountered one terrible foe already, tension began to rise. Aragorn felt it the worst, for without the amulet, he could not send the dead back to their slumber. As they approached a new door, he sensed evil beyond. He ran ahead of the Liam, who was now dutifully checking for pit traps, and charged the door. Not willing to take any chances, the paladin readied his torch in one hand and in one fluid motion he flung the door open and tossed the torch in.

The room was full of decaying wooden pews which quickly caught fire. In the blazing light, the paladin caught sight of the altar and the unmistakable layout of a chapel. The nearest row of pews had already caught fire as Aragorn charged in, desperate to snuff out the fire. He called to his friends to aid him, and together they put the fire out. Only the back two rows had been destroyed by the flame, but the relief of that victory was short-lived.

Two seven-foot skeletons descended on the distracted group. While they were ultimately defeated, it was Aragorn whose spirit took the greatest hit. It hadn’t been evil he’d sensed within the room but the stench of defilement. The altar had been destroyed, and among other things, blood had been smeared upon the floor in the symbol for Zathra (God of the Dead).

Indeed, this day too was turning out to be a bad one for the paladin. The dead disturbed by his own party the previous night (though he still had no reason to suspect them), a precious amulet damaged (no doubt through the anger of a deity who knew of his party’s foul deeds in disturbing the dead), two companions shot in the back during a difficult battle (one by his own hand), one near death (from him shooting her in the back), and a chapel burned by his own hand. As though rubbing salt in the wound, his dear childhood friend, the ranger Winterhawk, complained about not being able to loot the burning room. (Written by Sarah Maree)

As a groan escaped Aragorn’s lips, someone smacked Winterhawk upside the head. Helkara then suggested, strongly so, that everyone pitch in to help clean the chapel. Lena suggested alcohol be used to help clear the blood symbol off the floor while Helkara began blessing different areas. Their efforts seemed to have little effect, but the chapel was cleaner. With the chapel restored to the best of their abilities, the group set out in search of the boy once again.