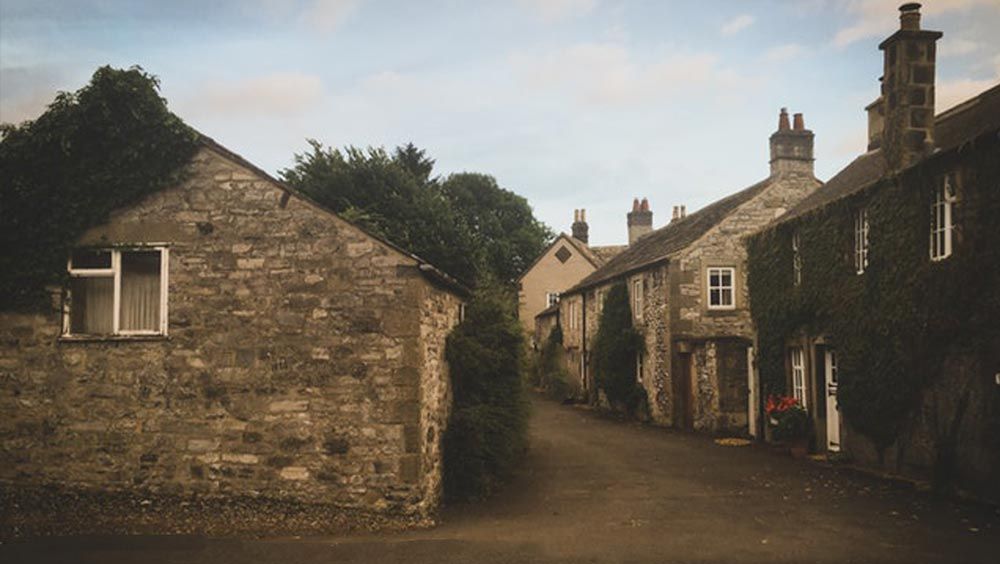 If you enjoyed the first round of Ninja Mayhem, then you may enjoy this round as well. If you’re not a fan of the D&D short stories, next week will be a mystery post that'll most likely involve a writing tip. Then again, it may be a short story.

If you’re new to the blog and have no clue what is going on, welcome! I write short stories and post them here on my blog. One of the genres of short stories happens to be tales from different Dungeons & Dragons campaigns. As a writer, I also post bits of advice or tales of woe from past experiences. When I’m feeling particularly rambunctious, I post short stories here that turn into single novels (Positivity Camp).

Newcomer or veteran, young or old, I hope you find something enjoyable with Caffeine is My Muse.

After having been unjustly imprisoned, Zeno, along with the others in the party of adventurers, decided it was time to leave Treeknot.

Before leaving, the group’s newest member, a beardless dwarf named Omeganar, had one final errand to run. With a bit of overly dramatic groaning, Zeno, Karliah, Aldwin, Tillek, and Kassandra followed after the dwarf. There were no further incidents as he picked up his newly refitted banded armor from the smithy. There was, however, a newcomer to the village.

As the adventurers departed the smithy and were on their way out of town, a man entered the village with a familiar sword strapped onto his wagon. It was the sword that had belonged to the half fire giant the party had slain a few days back. Everyone but Omeganar, who hadn’t been with the party at the time, recognized it immediately and exchanged mixed glances.

Zeno grumbled loudly as she saw their loot about to be sold by some insignificant scavenger. When the scavenger didn’t hear her, Zeno spoke louder. Tillek tried to intervene, but it was too late.

“Ah! I see you found the blade from the giant we killed. Well done hauling that back,” Zeno said contemptuously.

“Oh, that’s not so good for you,” the scavenger said. “Four more showed up as I was pulling the sword away. They looked pissed off.”

“Well, it’s a good thing we’re going further inland, then,” Karliah lied. “Good day to you!” She gently nudged Zeno and the party moved much more quickly out of town.

Before we even made it beyond the town’s dirt road entrance, two shuriken struck Zeno in the back. Remembering the poisoned effect of the one she’d been struck with before, she quickly pulled them out and warned the others. Whether through some built up immunity or quick action, Zeno appeared unaffected. There was the possibility the shuriken had no poison on them.

Tillek turned in time to see one climbing down from a building. He wasn’t sure if it was the same ninja that had fallen off a roof before or not, but the thought was too much for him. Unable to resist a taunt, he yelled, “Don’t fall!” He was immediately rewarded with a shuriken in a gap in his armor.

The poison took effect long before the Fire Knight could pull the missile free. He went unconscious and slipped from Knightmare’s back. The warhorse did its best to guard his fallen, if somewhat foolish, knight.

Zeno and the others, who had all started galloping off, had to turn around and go back for their downed companion. By the time they reached him, two ninjas had reached the spot as well. While Karliah used her druidic spells to heal Tillek, Zeno and Omeganar attacked the ninjas. It quickly turned into a contest as the elf mocked the dwarf’s size. Zeno then taunted him further, as Omeganar failed to hit, saying, “It seems your small size gives you a small chance of taking down larger foes.”

As the two bantered and attacked, the ninja focused their attacks on the fallen knight. Their attempts to cause further harm failed as Knightmare, along with the efforts of Zeno and Omeganar, kept them at bay.

One of the ninjas tripped as he struggled to back away from the protective warhorse (nat 1). Zeno went for the opening. In two short swings of her magical battle axe, the ninja collapsed, dead on the spot. Triumphantly, Zeno turned to proclaim her victory. “Ha! I’ve killed one, how are you doing down there, dwarf?”

Omeganar finished the other one and smugly pointed out, “One to one, Elf!”

With no ninjas left in front of them, they quickly spotted two more up on the roof of the inn. Two barbarians and a normal sized man exited the inn and were on their way to assist us when the ninjas above them struck them from behind with poisoned shuriken. It took a few strides, but the barbarians went down. Seeing his companions downed by tiny missiles, the man abandoned them and ran back inside.

Before Aldwin could move into position with his bow, the two ninja on the roof disappeared in a puff of smoke. At the feet of Zeno and Omeganar, the dead ninjas emitted a soft tinkling sound, became transparent, and shattered. Their weapons soon did the same, and together they turned to dust and disappeared on the wind.

Karliah calmed the horses while Omeganar, Zeno, Kassandra, and Aldwin half-carried and half-dragged the two snoozing barbarians back to their room in the inn. By the time the others were done with helping the barbarians, Karliah had Tillek strapped to Knightmare and was waiting in the lobby.

“Hey, I’ve got some questions for ya. So don’t be leavin’ yet,” the innkeeper warned Karliah.

“You can’t seriously be blaming us for the ninja attacking,” Karliah protested.

“Whatever. We were leaving anyway. If they were after us, then you don’t have to worry about us causing you any trouble. If they aren’t, then we killed two of them for you.”

Before Karliah could dig a bigger hole, Kassandra shushed her and escorted her out. No one else hesitated to leave the inn. As they quickly mounted their horses, Kassandra frowned at her friend.

“Next time, let the bard do the talking,” Kassandra said.

“But you weren’t there!” Karliah stopped protesting.

“Let me do the talking,” Kassandra reiterated.

Tillek chuckled deliriously as the poison began wearing off.

Dungeons & Dragons (D&D): A fantasy role-playing game that takes place in a fictional and medieval myth-based world. Written by Sarah Maree.
Natural 1 (nat 1): This is a d20 dice roll done that results in landing on a 1. No matter how skilled a player is, if a 1 is rolled, they fail...epically and often in a hilarious manner.