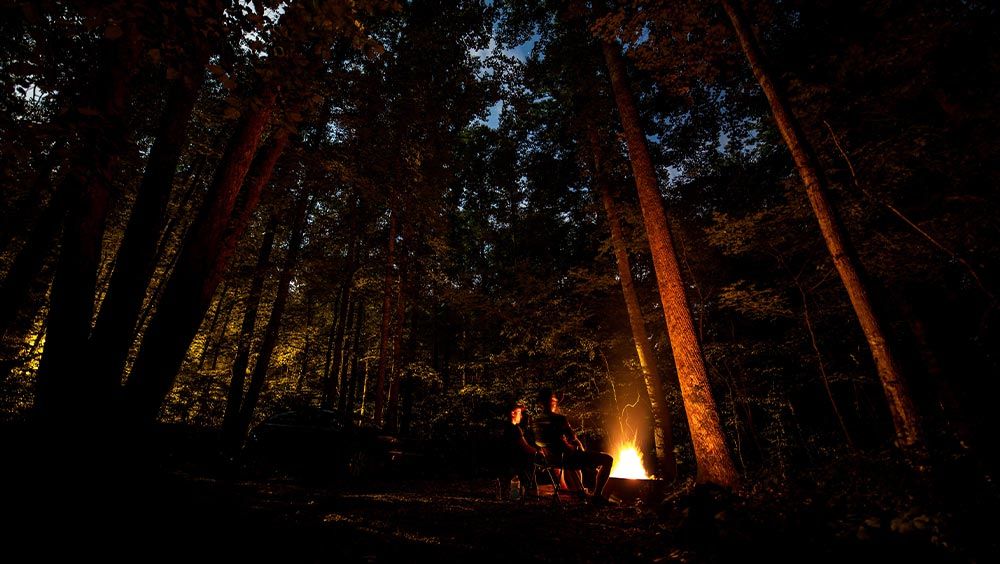 This week's blog comes from a tale shared by @shortSorcerer on Twitter. This story takes place as Bert, a changeling sorcerer, has a late-night encounter with some irate firbolgs. If you're new to my blog, welcome! I often do short stories of random Dungeons & Dragons campaigns. Most of the time, the stories involve some misadventure, though I do occasionally share tales of grand success. If you're unfamiliar with Dungeons & Dragons, it's a table-top role-playing game that involves mythological creatures. With dice rolls determining a player success in a situation, you can imagine the sort of chaos that can occur as low roll means they don't do so well while a higher roll most likely means success. It's a lot of fun. If you have any tales you'd like me to write up and share, feel free to send me a message here on my blog or through my email at This email address is being protected from spambots. You need JavaScript enabled to view it..;

Next week I'll switch over to a writing question I received a while back: How do you form a good writing group? Until then, I hope you enjoy this awesome tale!

The firbolgs stirred restlessly. Travelers had come to their forest and lit a fire. It mattered not that this fire was a small campfire. The fact remained: This was their forest, and they weren’t going to give anyone the chance to cause a wildfire.

As they reached the camp, they spotted a humanoid cat and fired some arrows at it. It howled from the impact and took cover. A kid came out of a tent and demanded we leave them alone. We laughed at his pitiful attempt to send us away. He looked annoyed, and then he erupted in flame! He was entirely ablaze and somehow fucking cool with it!

Naturally, we ran from the fire-demon-child.

Someone cried out in pain, waking Bert from his sleep. It sounded like either the tabaxi monk or the rogue kitsune. Grumbling softly, he cautiously opened the tent flap to see a group of firbolgs with bows. He closed the tent flap and shapeshifted into an eleven-year-old with a harmonica; then he left the tent.

The firbolgs looked at him but didn’t immediately open fire.

“Hey! Leave us alone,” Bert shouted at them. His attempt at pursuassion failed.

Feeling annoyed, Bert invoked tides of chaos. Besides being more intimidating, this also made him catch on fire as wild magic was also invoked. As a result, he caught fire as he glared at the firbolgs. They ran from him in terror.

Naturally, Bert fainted from the burn damage. Low level sorcerers aren’t meant to be on fire.